A new poll released Tuesday revealed that 71 percent of Democrats in college would not date someone who voted for former President Donald Trump.

Conducted by the Generation Lab in partnership with Axios, the poll surveyed 850 college students over three days in November.

The poll also showed that only 31 percent of college GOP members said they wouldn't date someone who voted for President Joe Biden.

Similarly, a Pew Research poll released back in April 2020 found that nearly seven out of 10 Democrats would probably not consider dating a Trump supporter, with 45 percent saying that they definitely would not.

Gender was also taken into account during the polling, regardless of party, as it was found that women were more likely to be politically selective in their dating habits. Forty-one percent of women said they would date someone who voted for the opposing candidate, compared to 67 percent of men who said the same. 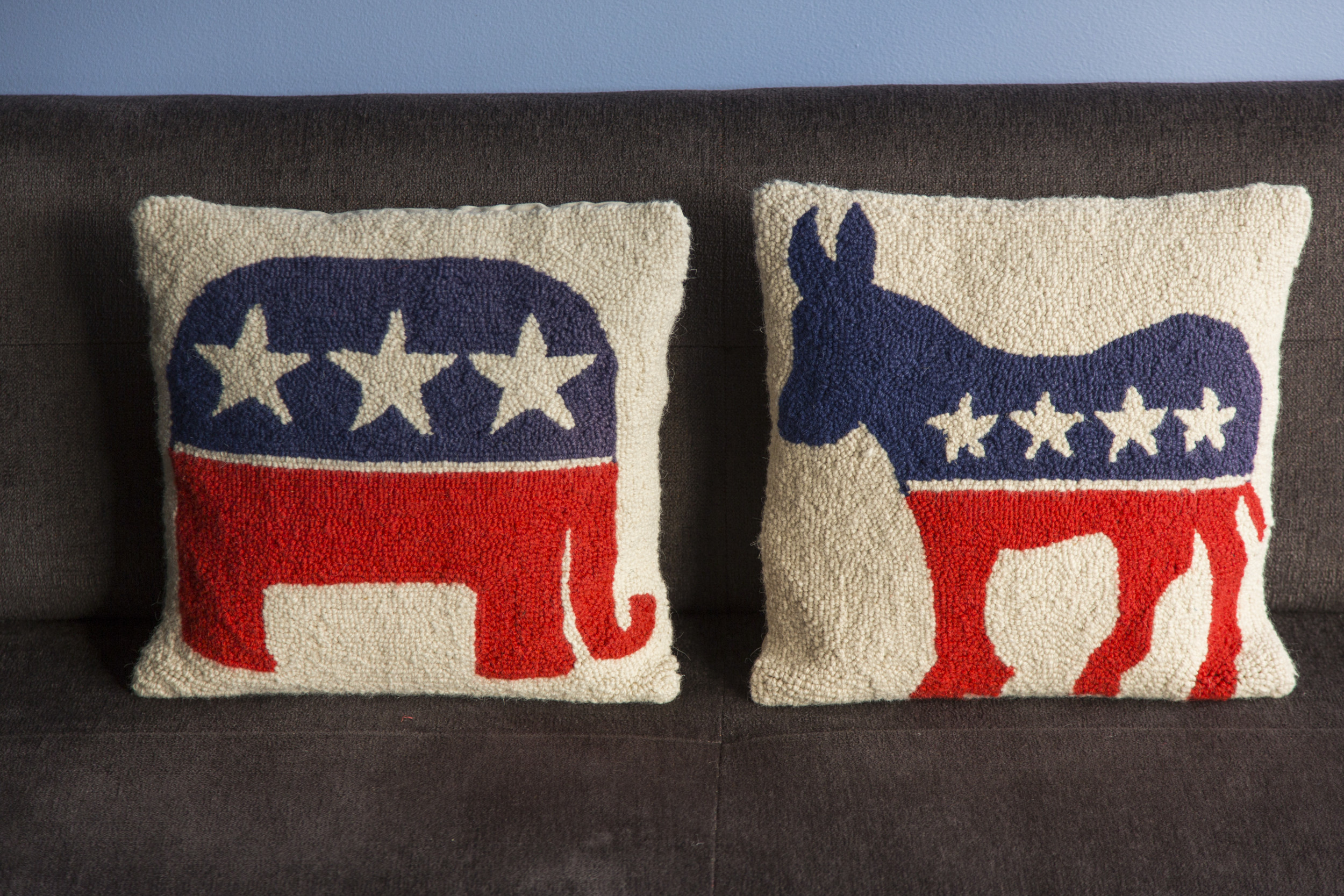 Beyond dating, the new poll also examined other aspects of social life among politically active college students in regards to those with opposite views.

When it comes to either shopping at or supporting the business of a Trump voter, the poll revealed that 41 percent of Democrats would not do so, compared to just seven percent of Republicans unwilling to do business with a Biden voter.

Beyond the professional space, the poll even examined the willingness of college students to be friends with someone who voted for the opposite candidate. Of those responding in this category, 37 percent of Democrats said they wouldn't be friends with a Trump voter, but only 5 percent of Republicans said the same about a Biden voter.

Overall, the poll appears to represent the significant partisan split that is currently being seen throughout the United States.

Many college-age Democrats are reportedly unwilling to engage with Republicans due to their views that the modern GOP has ventured too far out of the bounds of reality.

"Some [Democrats] have expressed unyielding positions on matters of identity, including abortion, LGBTQ rights and immigration, where they argue human rights, and not just policy differences, are at stake," Axios said.

This is especially true, Axios said, in the wake of continuing support among GOP Congress members to support former Trump's positions, many of which are viewed by young liberals as divisive or dangerous.

"Partisan divides, as each side inhabits parallel political, cultural and media universes, make a future of discord and distrust in the U.S. all the more likely," the outlet added.

Newsweek has reached out to the College Democrats of America for comment.