After banning cinema for decades, Saudi Arabia is making movies 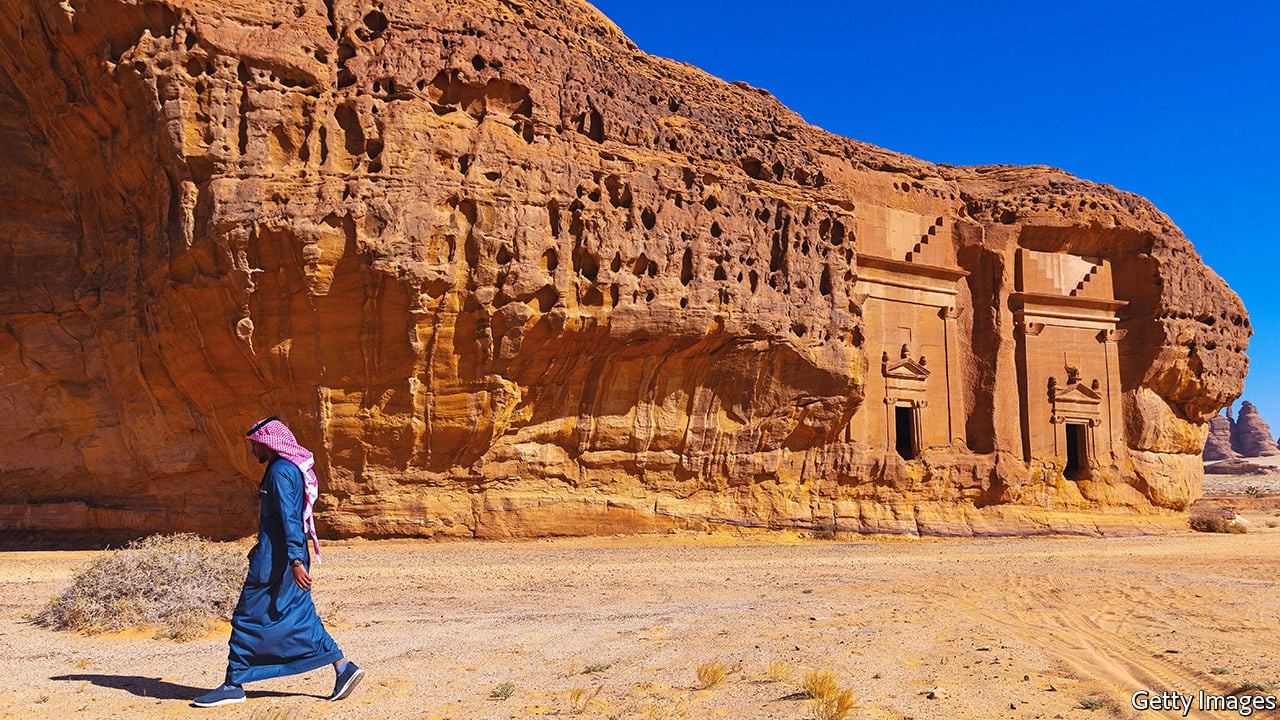 T HICK CLOUDS of sand fill the air as a helicopter swoops low against a backdrop of sandstone cliffs. The crew are rehearsing a battle scene in “Kandahar”, a big-budget Hollywood war film set in Afghanistan. But the camera lies: the action is taking place 2,000 miles from Kandahar, in Al Ula, on the edge of the Arabian desert.

The location is doubly disorientating. Cinema was banned in Saudi Arabia in the early 1980s, under pressure from religious conservatives. But now the country is making an unlikely pitch to become a Hollywood of the desert. Cinemas are opening in every town. In early December Jeddah hosted the inaugural Red Sea film festival. And foreign producers are being tempted in to shoot their movies, as the government spends billions on a new local industry with international ambitions.