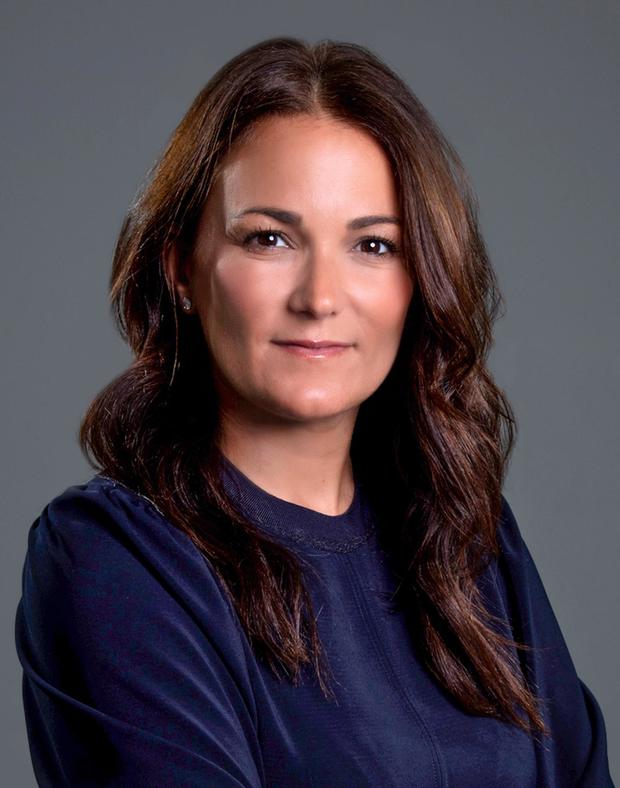 Alison Pepper is senior vice president for talent strategy for CBS News and Network Streaming, where she oversees talent recruitment and development across all platforms. In this role, Pepper works to ensure CBS has the best journalists in front of and behind the camera. She was appointed to the new position in October 2021.

Pepper has more than two decades of network news experience as both an enterprising network executive and senior producer at CBS News and 60 Minutes. She was instrumental in helping to launch and run several CBS News broadcasts, and is known for having an exceptional eye for finding and developing talent as well as creating award-winning production teams.

Prior to her new position, Pepper was a talent agent at the Creative Artists Agency where she represented some of the biggest names in the business. Additionally, she worked with those journalists to develop their intellectual property in other areas, including documentaries, podcasts, books and scripted series. Pepper joined CAA in its television department in February 2020.

Prior to her time at CAA, Pepper spent almost two decades at CBS News, rising to senior producer for 60 Minutes in 2017. In that role she helped to manage the broadcast, and worked to hire the next generation of reporters both on and off the air. In addition to those responsibilities, Pepper oversaw the development of documentaries from 60 Minutes and CBS News archives including the acclaimed documentary, "Mike Wallace is Here," a co-production with Delirio Films.

Pepper was senior producer of 60 Minutes Productions from January 2015- February 2017. In that position, she was tasked with identifying distribution and film opportunities for 60 Minutes and 60 Minutes Sports, as well as expanding the 60 Minutes brand internationally. She was a part of the development team that helped produce the film Patriots Day released by CBS Films in 2016 and the corresponding documentary in partnership with Jigsaw Productions, "American Jihad," which aired on Showtime. In combination with that role, she continued as senior broadcast manager of both broadcasts.

Pepper joined 60 Minutes in 2004 as the unit manager and over the next decade would hold several key positions at the broadcast including coordinating producer, senior broadcast manager and senior producer.

Pepper served as CBS News' executive director of recruitment and development for four years (2011-2015) where she hired and promoted a number of rising journalists. She also created the CBS News associates program, a competitive entry-level program designed to identify talented aspiring journalists that has brought in more than 150 new journalists into CBS News.

Pepper's career at CBS News began as a page at the Evening News with Dan Rather in May 2000. She joined "60 Minutes II" as a broadcast associate the following year.