Antonio Brown’s lawyer is accusing the Buccaneers of “‘surprise attack’ medical care” leading up to the wide receiver’s release.

The Bucs terminated Brown’s contract last week after he failed to show up for a doctor’s appointment. Sean Burstyn, Brown’s lawyer, claimed in a Twitter thread that Tampa Bay manipulated the appointment time so they could use it as justification for his release.

“We were in the midst of scheduling an appointment with the Bucs’ chosen surgeon when we learned, via Twitter, that they terminated AB on Thursday for not seeing that very same surgeon,” Burstyn tweeted. “… The Bucs picked an arbitrary appointment time outside of normal business hours early Thursday morning. They also fumbled around with a Wednesday afternoon appt at the last minute. (Bucs’ new interest in AB’s health was a surprise. Wasn’t AB ‘not a Buc’ on Sunday night?)”

Brown has claimed he wasn’t able to return to the game last Sunday against the Jets due to an ankle injury and was unofficially kicked off the team by Bruce Arians after telling that to the coaching staff — leading to his shirtless exit from MetLife Stadium.

Arians has said Brown’s frustration was due to lack of targets, and he wasn’t aware of how bad the injury was during the game. Brown said this week that an MRI exam on Monday showed broken bone fragments, a ligament torn from the bone, and cartilage loss, meaning that he’ll need surgery. 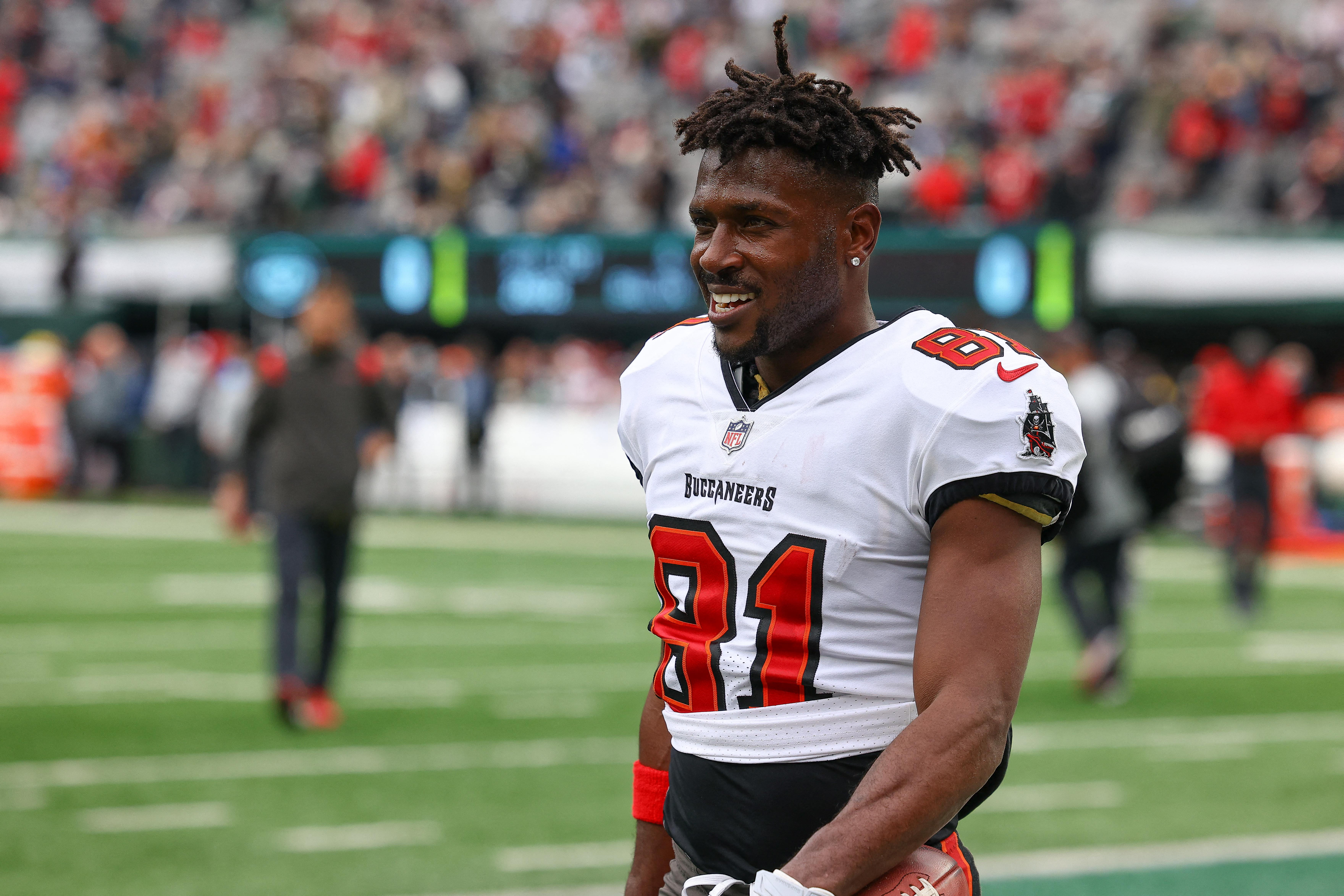 Antonio Brown was officially released by the Buccaneers this past week following his shirtless spectacle at MetLife Stadium. USA TODAY Sports 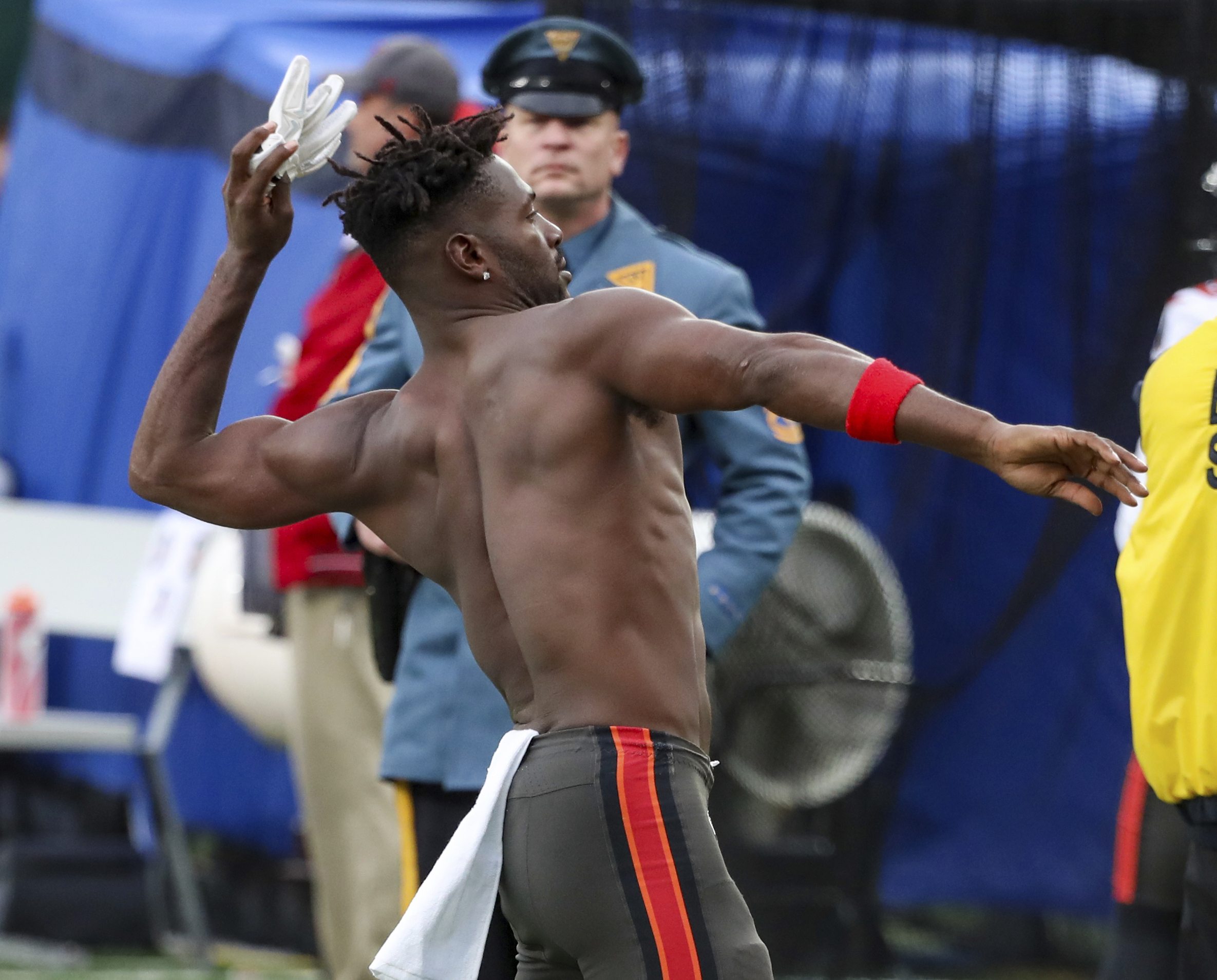 Antonio Brown tosses his equipment into the stands at MetLife Stadium on Sunday, Jan. 2, 2022. AP

“The Bucs did this because they know that Coach Arians’ on-the-field termination of AB was degrading, inhumane, abusive, and unlawful,” Burstyn wrote on Twitter. “So they tried covering it up using their latest trick: ‘Surprise attack’ medical care that they [never] reasonably planned for AB to receive. This was pure gamesmanship for pretextual termination.”

Buccaneers GM Jason Licht told ESPN this week that the team made two appointments for Brown in New York, so they could place him on injured reserve and pay him the rest of his salary. Licht said Brown didn’t return texts or phone calls and failed to send medical records.

The CBA states that a team-appointed doctor must perform a physical for a player to go on IR.