A passenger in a car driven by Washington Football Team safety Deshazor Everett was killed when the vehicle slammed into several trees and rolled over, authorities said.

The passenger — Olivia S. Peters, 29, of Las Vegas — died at a hospital after Thursday night’s crash along a road near Aldie, Virginia, according to the Loudoun County Sheriff’s Office.

Everett, 29, of Brambleton, Virginia, was being treated at a hospital for injuries that were serious but not life-threatening, according to a team statement.

“Our thoughts and prayers are with everyone who has been affected by this tragedy,” the team statement says. “Our team has alerted the league office and is working with local authorities as we continue to gather more information.”

The cause of the crash remained under investigation on Friday. No charges were immediately filed, said sheriff’s office spokesman Kraig Troxell.

Everett, a special teams captain in 2018, is in his seventh season for Washington. He was placed on the team’s reserve/non-football injury list.

Everett has two career interceptions. He has played in 14 games this year, making five solo tackles and assisting on five others. 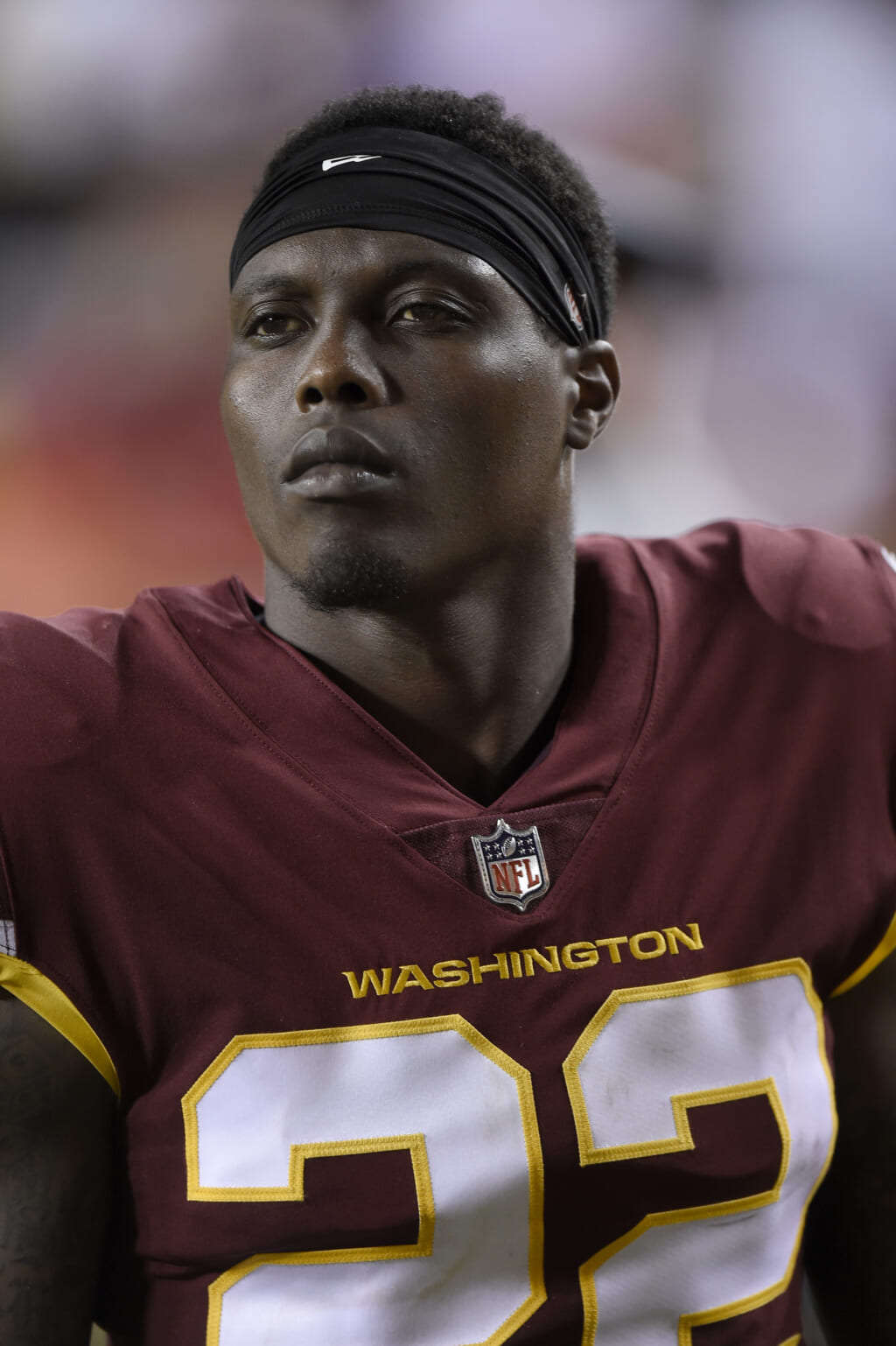 LANDOVER, MARYLAND – AUGUST 20: Deshazor Everett #22 of the Washington Football Team walks off the field after the NFL preseason game against the Cincinnati Bengals at FedExField on August 20, 2021 in Landover, Maryland. (Photo by Greg Fiume/Getty Images)

“The only thing I want to say is that I was very saddened to hear the news,” Washington coach Ron Rivera said Friday. “My thoughts and prayers go out to the family of the young lady and also go out to Deshazor and his family as well. It’s a very difficult situation and we’ll let things go on and let the police and the investigation go through and find out what happened.”