US President Joe Biden has signed into law a bill requiring companies to prove that no forced labour was used to produce goods imported from the Xinjiang region of China.

The Uyghur Forced Labor Prevention Act passed Congress this month after politicians reached a compromise between the House and Senate versions.

Key to the legislation is a "rebuttable presumption" that assumes all goods from Xinjiang, where Beijing has established detention camps for Uyghurs and other Muslim groups, are made with forced labour.

It bars imports unless it can be proven otherwise. 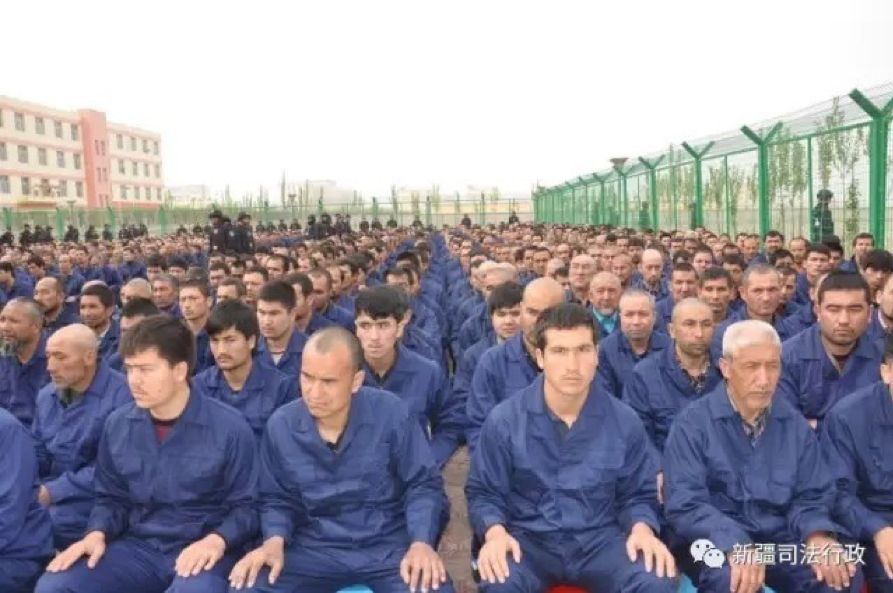 A photo posted on WeChat shows Uyghur detainees listening to a "de-radicalisation" speech at a camp.( Supplied: RFA )

Major US firms doing business in Xinjiang — including Coca-Cola, Nike and Apple — have criticised the legislation.

Some goods — such as cotton, tomatoes, and polysilicon used in solar panel manufacturing — are designated "high priority" for enforcement action.

China denies abuses in Xinjiang, a major cotton producer that also supplies much of the world's materials for solar panels.

Its Washington embassy did not respond to a request for comment. 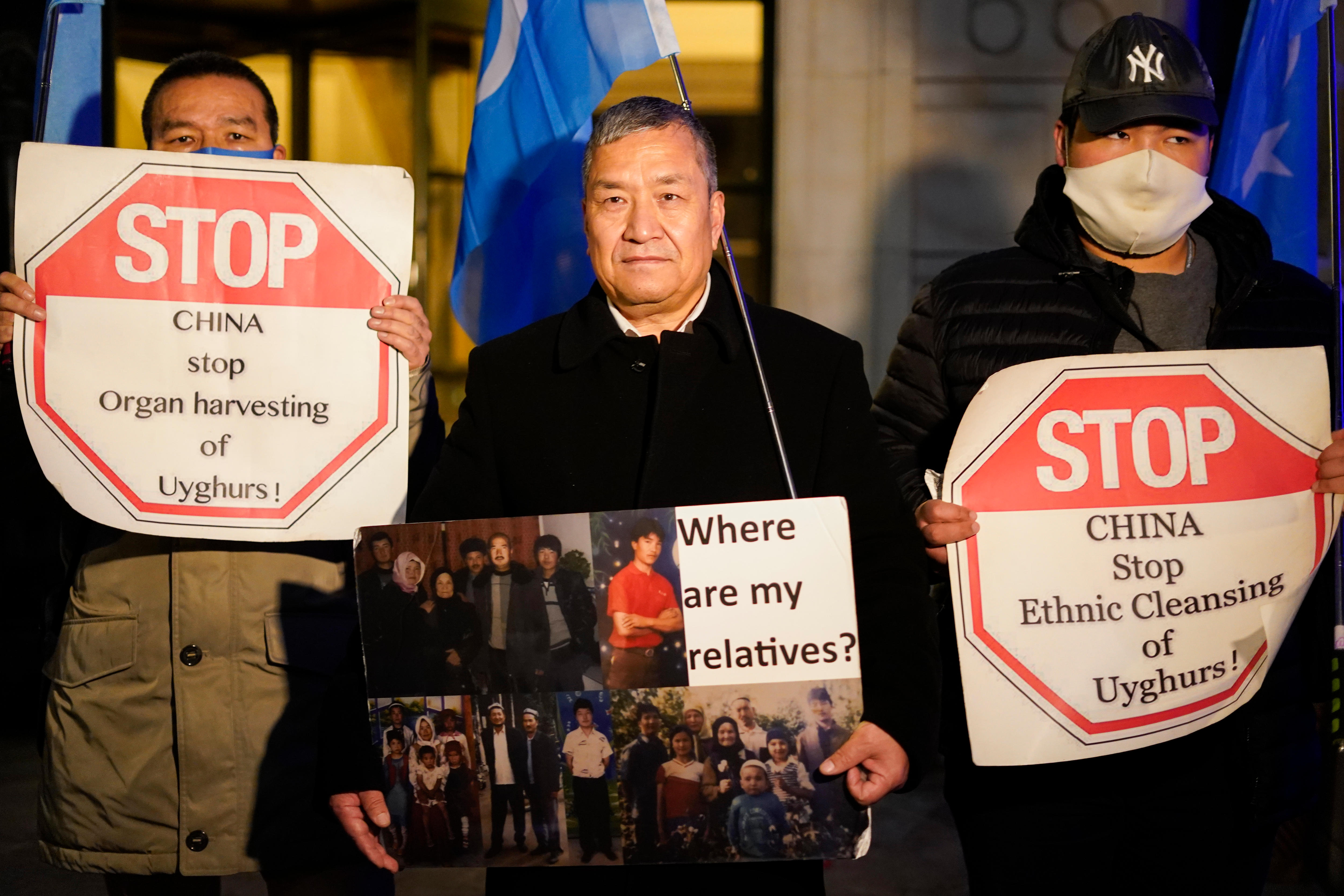 The US says genocide is being committed against Xinjiang's Uyghur Muslim minority.( AP: Alberto Pezzali )

Nury Turkel — the Uyghur-American vice-chair of the US Commission on International Religious Freedom — said this month the bill's effectiveness would depend on the willingness of Mr Biden's administration to ensure it is effective, especially when companies seek waivers.

One of the bill's co-authors, Democratic senator Jeff Merkley, said it was necessary to "send a resounding and unequivocal message against genocide and slave labour."

"Now … we can finally ensure that American consumers and businesses can buy goods without inadvertent complicity in China's horrific human rights abuses," he said in a statement.

In its final days in January, the Trump administration announced a ban on all Xinjiang cotton and tomato products.

The US Customs and Border Protection agency estimated then that about $US9 billion ($12.4 billion) of cotton products and $US10 million ($13.8 million) of tomato products were imported from China in the previous year.