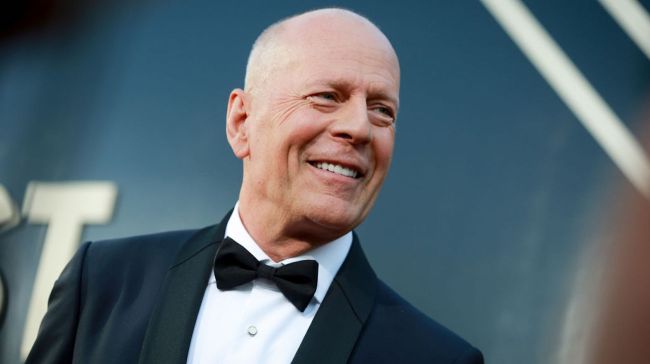 Legendary action star Bruce Willis is retiring from acting due to being diagnosed with aphasia, according to a statement posted on Instagram by his daughter Rumer.

According to Variety , aphasia is “a language disorder caused by brain damage that affects a person’s ability to communicate.” At this time, it is unclear exactly when Willis was diagnosed.

“Bruce has been experiencing some health issues and has recently been diagnosed with aphasia, which is impacting his cognitive abilities. As a result of this and with much consideration Bruce is stepping away from the career that has meant so much to him,” Rumer said in the statement.

On the Johns Hopkins Medicine website, aphasia is described as  “a language disorder caused by damage in a specific area of the brain that controls language expression and comprehension that leaves a person unable to communicate effectively with others.”

Willis’ filmography shows the actor still has a handful of direct-to-video films set to release in the coming years. In 2022 alone, Willis currently has eight films dated for release, with his latest film, A Day to Die alongside Kevin Dillion and Frank Grillo, releasing back on March 4.

Beginning his career in the 80s with a main role in the television series Moonlighting, Willis then became an action star thanks to his role in the 1988 film Die Hard and the subsequent sequels. Since then, Willis has starred in projects such as Pulp Fiction, The Fifth Element, Armageddon, The Sixth Sense, The Expendables, Moonrise Kingdom, and many more. During the course of his four-plus-decade-long, Willis appeared in over 70 feature films, a number that balloons to over 100 if you include his direct-to-video work.

Our thoughts are with Mr. Willis and his loved ones during this difficult time.

RELATED: Bruce Willis And Armageddon, An Iconic American FIlm, Trend On Social Media As NASA Attempts To Intercept An Asteroid