The Arizona Cardinals wrapped up their week of practice to get ready for their Monday night matchup against the Los Angeles Rams. They have released their final injury report of the week and only one player has been ruled out.

There are some Monday decisions to be made, including those who are still on injured reserve.

The details are below.

Kerr did not practice all week. Since he has been ruled out, expect to see Rashard Lawrence activated from injured reserve or have one of the practice squad defensive linemen elevated to the active roster.

Pugh was limited in practice all week and that is promising, but head coach Kliff Kingsbury would not commit to him playing. The Cardinals will have a walkthrough Monday morning and that will be when some final decisions are made about his availability.

Status of the players designated to return from IR

The Cardinals did not have to make roster moves for the game on Saturday, so those potential activations are still up in the air.

Kingsbury said that Edmonds and Brewer would be Monday decisions.

Others on injury report with no game designation

Baker was absent Friday. It sounds like he will officially be a father when he plays on Monday. Baker’s girlfriend has been in any-day status with her pregnancy for the last week.

Ward, Ertz and Murphy, all limited in practice Thursday and Friday, all participated fully in practice on Saturday. They are good to go for Sunday. 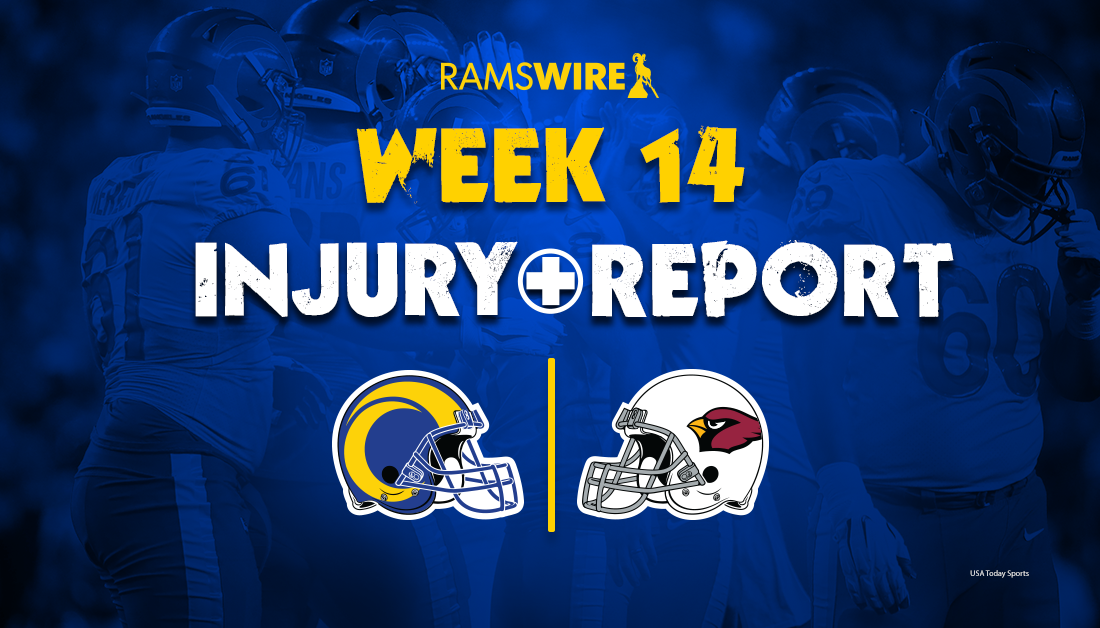 The Rams also had two players placed on the COVID list — running back Darrell Henderson and cornerback Robert Rochell. They will not play Monday night.