Fan Letters: “It’s hard to have patience and keep the faith” 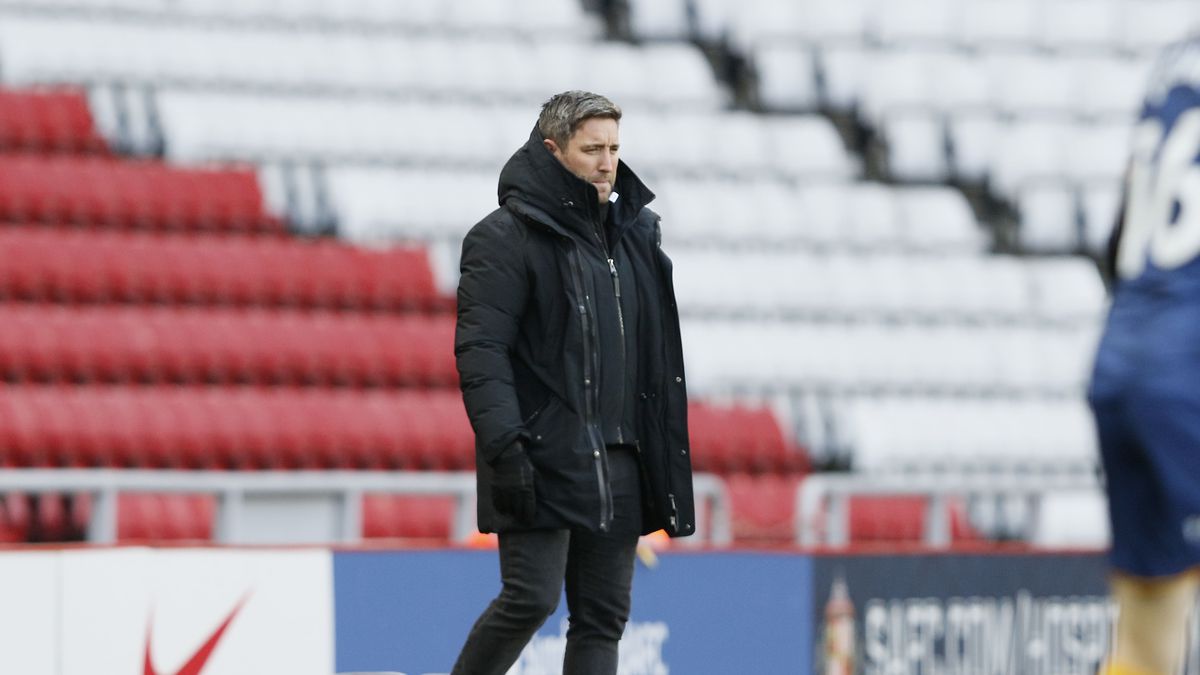 More views from the Roker Report mailbag on our current run of form and Lee Johnson.

I’ve been irked for a while now about a minority of ‘fans’. That irk extends somewhat into the world of ‘fanzines’ too. I saw a poll on Facebook the other day, asking whether or not LJ should be sacked. It ended overwhelmingly that people thought he should stay, and I was chuffed with that, but it reminded me of how Jack Ross met his end.

Namely, how I remember the fanzines ganging up and convincing a very malleable Stewart Donald to get rid. I don’t remember being included in that vote and it still grips my sh*t a little bit.

I then read an article where LJ has said:

The role of social media and emotive fans scrutinising players can also play a part when results go wrong […] He added: Fans can be emotive […] I can’t ban social media for the players. They have to learn to cope with it.

I know opinions are like arseholes, in that everyone’s got one. It just seems to me that some people are of the opinion that a new manager every week is the only way forwards. My opinion is that these people, who must be so unsuccessful in their own lives that they can’t cope with the tribulations of others, should f**k off until we get promoted. 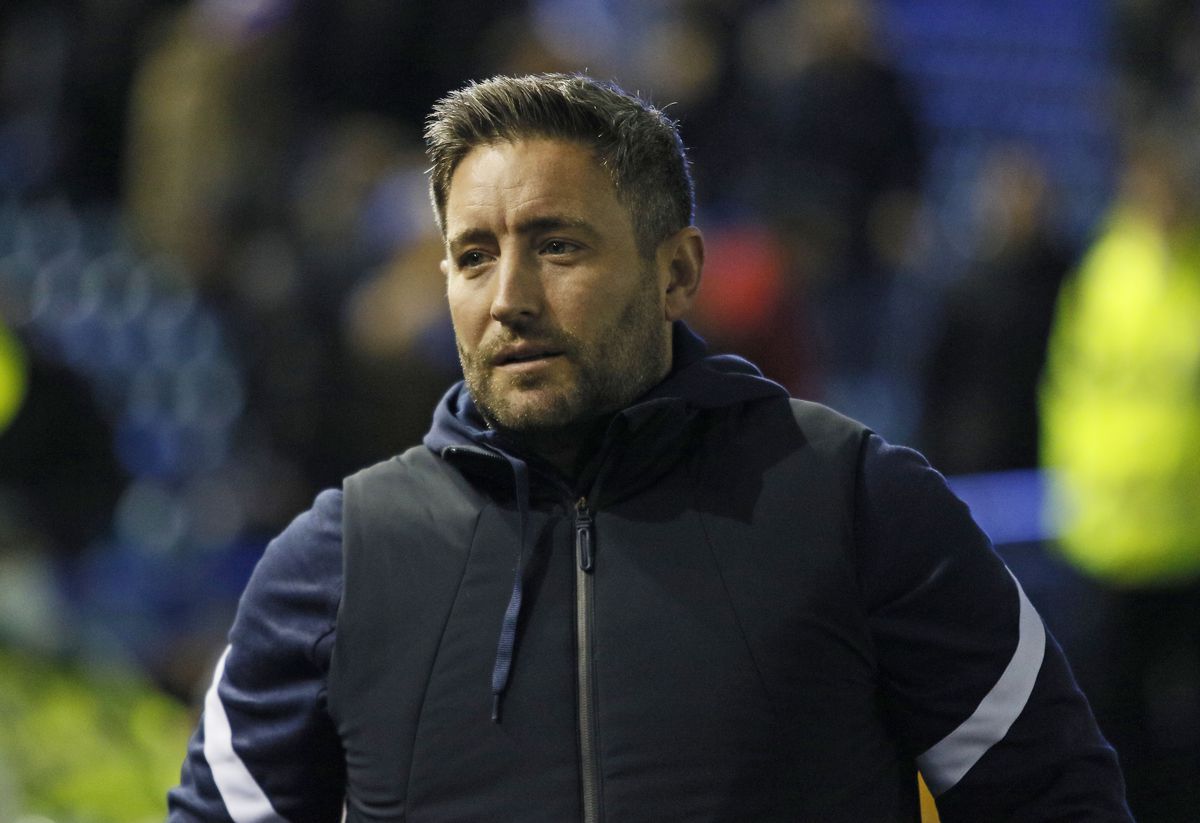 I’ve got frustrations and reservations about the team too. Everybody does. My biggest worries are shared with the trolls; how some players seem to walk in to the league squad when the cup squad has been doing so well until recently, the plan B problem, etc. It’s hard to have patience, keep the faith, or however you want to say it.

I really believe it will come good. I’ve been watching closely for twenty seven years, and this is the most excited I’ve ever been about the setup of the club off the pitch. It’s not easy to see that bigger picture all the time, especially when you ship ten goals in three games. I know. But a bigger picture there is, and that’s something I feel we’ve sorely missed since at least before Ellis Short.

It’s more than just a football team. It’s a football club. The fans aren’t a part of the team, but they make the club what it is, and they are important to drive the club onwards. For the most part I’m proud to be a Mackem (honorary: I’m Welsh. My dad’s from the northeast and I’ve been going to matches regularly since I was six).

I was at the Portsmouth game that we drowned in the other week. Not once did I hear the abuse that I read on twitter or on some of the fan sites. I think that’s because I was surrounded by the real fans who are along for the ride, thick and thin.

I wonder how many matches the trolls get to; and when they do, whether they vocalize their abuse quite as much as they do online (I have seen that happen actually, at Wembley, again against Portsmouth. The gobshite was swiftly silenced though. It was a beautiful sight to behold).

I think ‘be patient’ and ‘keep the faith’ are getting rather overused these days, so how about this one?

For the sake of the club, support the team. Or f**k off.

Ed’s Note [Chris]: It’s always tough to tell whether or not an opinion is that of the majority in the age of social media and my experience of the matchday atmosphere suggests there are plenty who are willing to give the Lee Johnson and this squad an opportunity to get through this bad run of form.

We started out this season with a plan and we knew there would be bumps in the road and we’ve hit our first one it’s our first test to turn it around quickly. We’re potentially three points of the top of the table if we win our game in hand and we’d have taken that at this stage in the summer.

There’s a long way to go this season and one result against Ipswich would change the complexion of the season completely. 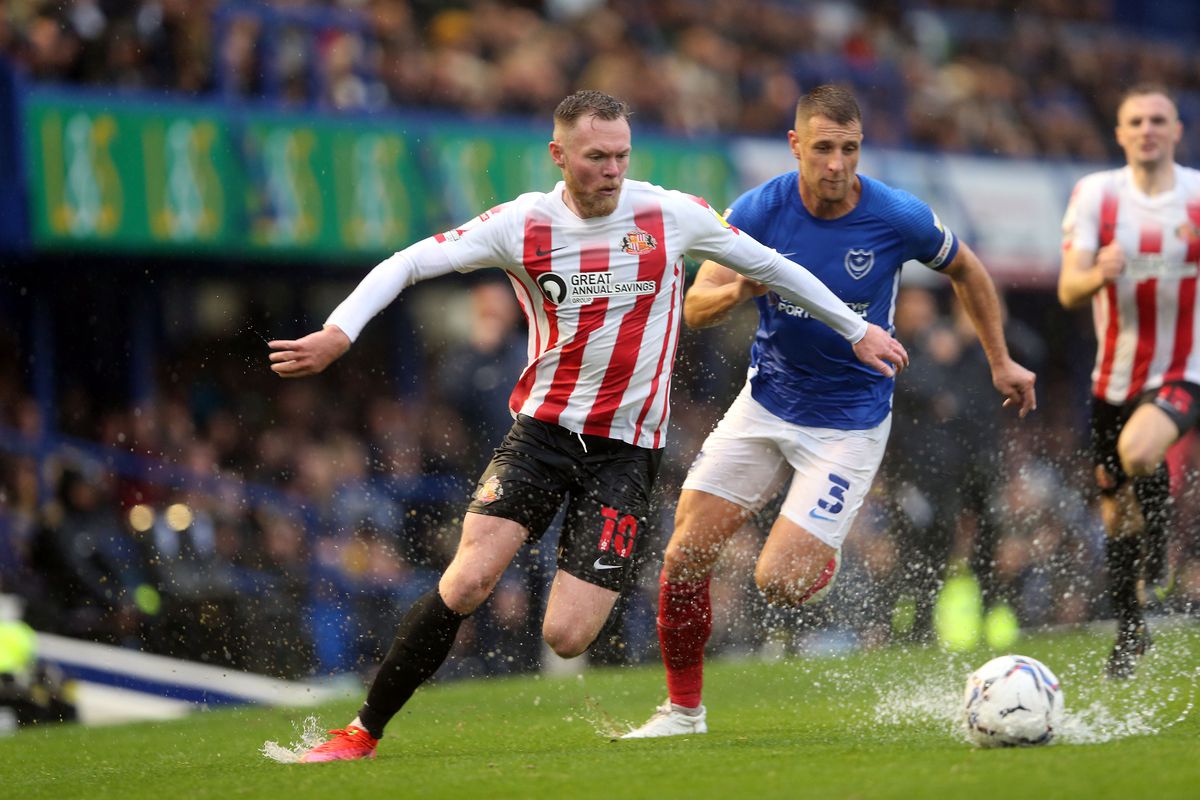 Lee Johnson came to Sunderland with a plan and the plan was working, it is not Lee Johnson’s fault it is the players. They are not sticking with the plan that Lee Johnsons had set out for them but some of the players want to do it their way and that’s why we are losing games.

I have been a Sunderland fan since I was 6 years old and I still believe that Sunderland can get promoted now I’m 54 years old.

Ed’s Note [Chris]: I think there is collective responsibility for our recent run, in that there have been some odd decisions by Lee Johnson that were compounded by basic errors from certain players on the field.

We’ve lost a bit of confidence and with the way we setup we rely heavily on being on the front foot, which to finish off the circle requires confidence. One result could quite easily spark us back into life, but we need to find it soon.

I would like to give my take on our recent run of form. There’s been a lot of criticism of the players especially the manager, rightly so considering we’ve lost so many in a row, but I’m still taking a stance of Johnson in, at least for now.

Bad runs of form happen all the time, take Ipswich, dire in the first few games found themselves in a relegation zone, but now they’re on the rise and well on their way to fighting for promotion again.

Now I sure hope we don’t spiral to find ourselves outside the play-offs even, but I still stand by the squad because before this run, we were playing class football and talk of winning the league, “HMS P*ss the league” was well underway, we shouldn’t forget that so easily. I’m hugely worried we’ll get another Parky in should we sack Johnson, and end up in this league another season, don’t get me wrong I still am sceptical of Johnson, if he doesn’t perform and make any significant change in tactics team sheets in these next 3 league games this month (at least 5 points), then yes I’ll be on the Johnson out train.

But if he gets the team together and successfully gets us out of this run of form, I can see him lasting to January, getting the reinforcements he needs (another Central midfielder Centre back maybe), then we’ll Blaze onwards to fight for promotion, HA’WAY THE LADS.

Anyways that’s just my two cents, I’m aware I am in the minority but I stand by it.

P.S. Keep up the great work lads, always a great read on the articles and love the podcasts :)

Ed’s Note [Chris]: Cheers for the kind words Aiden and I’m with you on Lee Johnson in terms of being sceptical and I’m sure he will be the first to know he has to prove himself as manager of Sunderland.

You mention Ipswich and it’s odd, but if we had lost the first three and turned it all around to be in the position we’re in now - six points off the leader with a game in hand - I think people would be upbeat and positive. But it’s the opposite and even though we’d be in exactly the same position there would be a different outlook.

And either way, we’re so nervous of failure this season that the reaction to every result is amplified. Early victories were celebrated as though we were nailed on top-two this season, and defeats have the feeling it’s all over and we are already confirmed to be a League One club for a fifth successive season. There’s a middle ground somewhere, but not sure whether we’ll find it or not.