Ford Mach-E Profits Are Nothing

The future is broke automakers…

For the past few years, the mantra “the future is electric” has been beat into automotive enthusiasts’ heads. While electrification might eventually become a true force in the market, for now it’s more of a novelty or plaything for those who can afford it in every sense of the word. A key example comes via Ford’s Mach-E, the so-called Mustang crossover. That EV has made the Blue Oval exactly zero in profits, despite many in the media praising it almost nonstop.

Check out the Motorious Podcast on YouTube, Spotify, Apple Podcasts, and other podcast platforms.

Sure, Ford’s had no problem selling the Mach-E vehicles it’s produced, but the company’s CFO John Lawler recently told CNBC it’s not having trouble moving any vehicles. That’s not hard to imagine considering new car supplies are ridiculously low as pandemic mitigation efforts involving keeping healthy people at home instead of working has wrecked economies and supply chains globally. 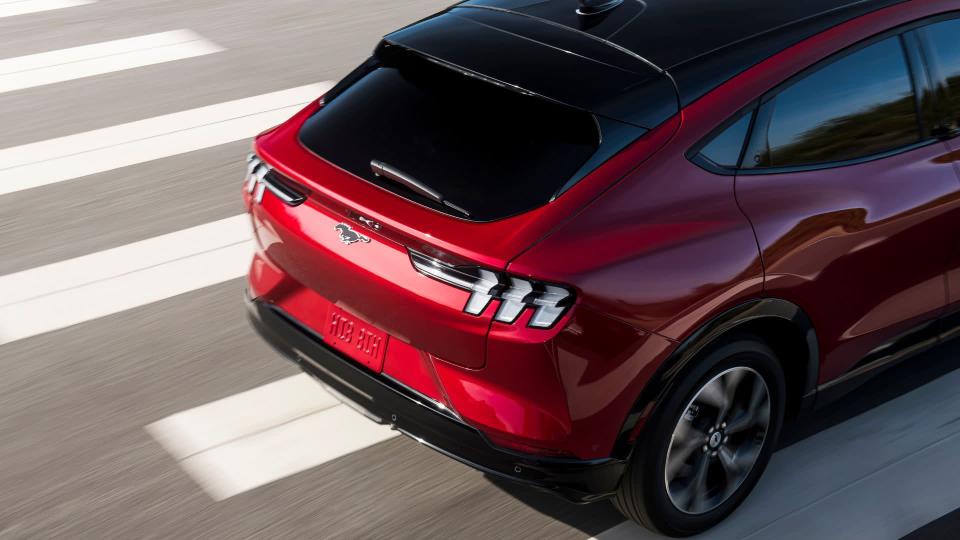 According to Lawler, the steep prices for Mach-E Mustangs weren’t enough for the EV to turn a profit. The CFO blames steep increases in the cost of materials for electric car batteries. A vehicle which initially was profitable now isn’t. Who would’ve predicted something like this? Plenty of people have pointed out how a certain country seems to control many of the materials needed to produce all these lithium-ion batteries, and that country has a history of not playing fair at all when it comes to international trade.

Get ready for the announcement of a significant price increase for the bloated e-pony. Exactly how much that will be remains a mystery, but the $43,895 base MSRP surely won’t hold out along with the $63,335 base MSRP for the Mach-E GT. 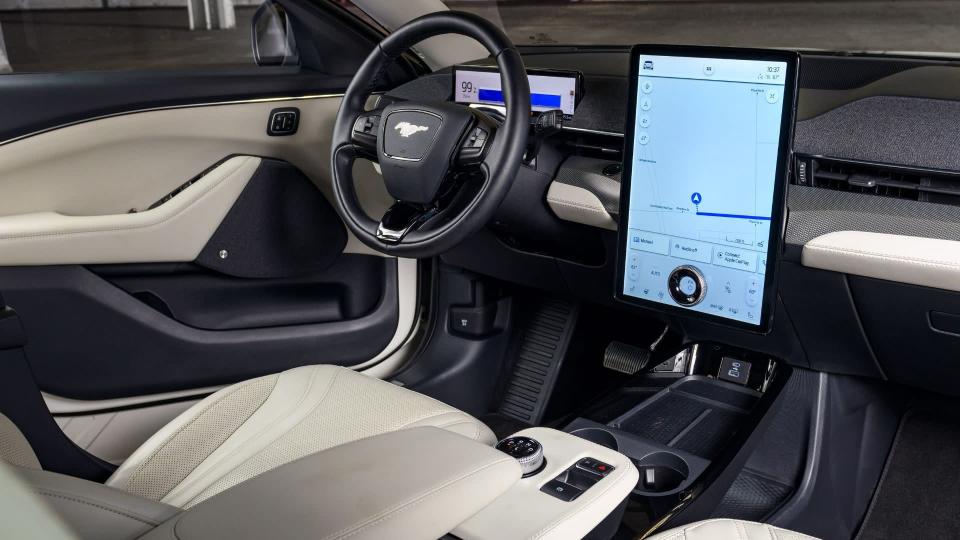 Despite taking it on the nose with the Mach-E, Lawler doesn’t seem too concerned about the possibility of a looming recession. He cites lean inventories as a reason for his optimism, the exact opposite scenario Ford, GM, and Chrysler were facing when the last recession hit. In other words, he doesn’t think his company will be showing up to Washington, D.C. with its hat in its hand, asking for a bailout it will never pay back. We’ll see how things actually turn out.