He refuses to try long-distance 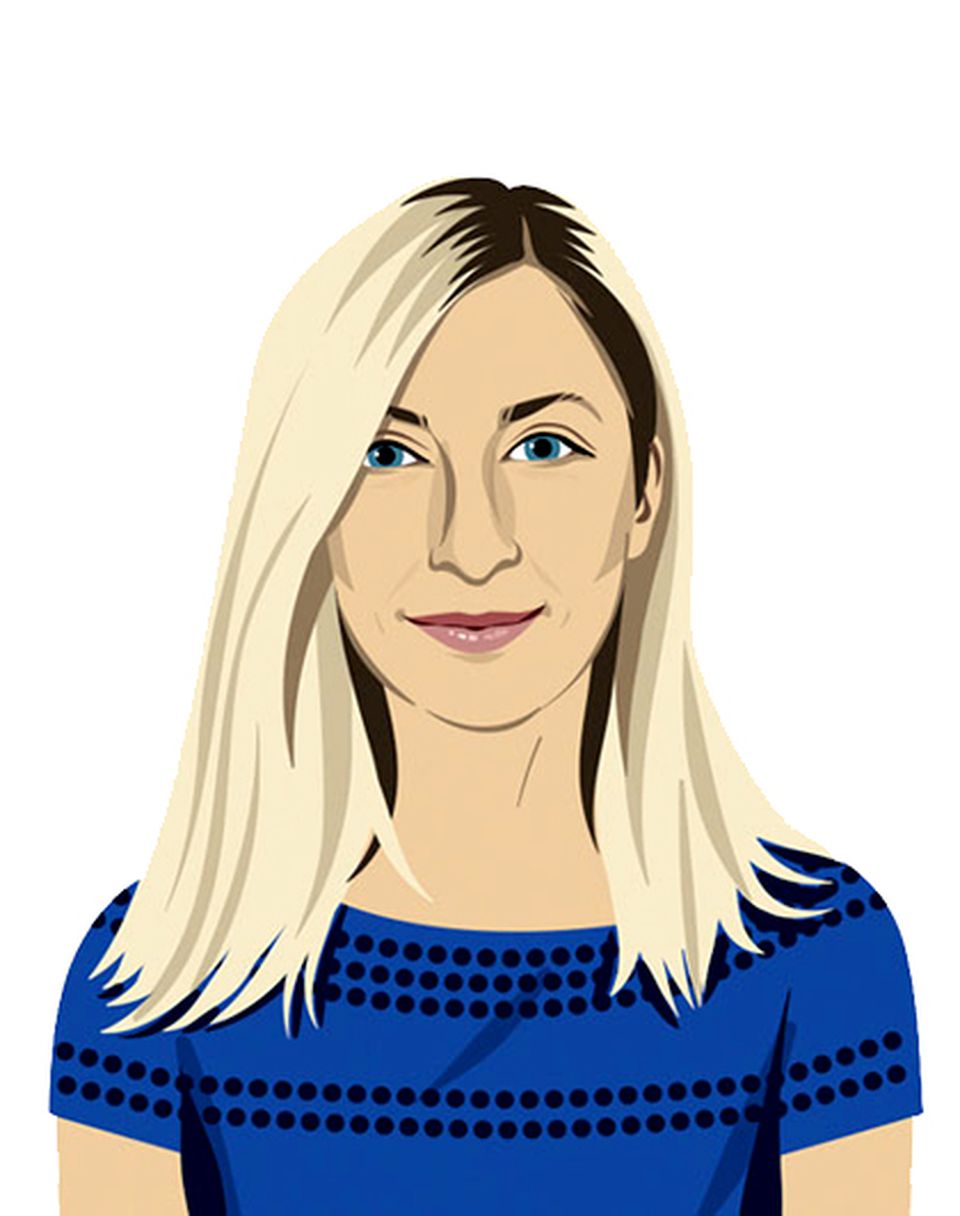 We’re looking for letters! Send your relationship question to loveletters@globe.com or fill out this form .

Q. I am in college and recently met the one. We went on dates, had many deep conversations, and just got to know each other fast and intensely. He is graduating soon and will be two hours away from me.

I think he has tried long-distance before with a couple of his exes and it did not work. He loses interest from not consistently seeing the significant other in person.

He is going to get a full-time job before he goes to further his education about a year or two from now. I am willing to try long-distance but he is not because he knows himself. We stopped seeing each other. I miss him a lot but I’m not sure how he feels.

I’m hurt and confused that he cannot at least try long-distance with me, as his actions show so much love toward me. Is there a chance he may change his mind? Should I continue to stop talking to him?

A. It sounds like he’s been very clear about his boundaries.

Some people know what they can’t deliver. Please believe what he tells you.

I tend to recommend staying away once you know it’s over, but think about what works for you.

For some, a clean break can sometimes be more hurtful and confusing. Maybe it’d be better to see him in person a few times before he leaves. Spending time with him broken up — as two people getting together to check in about next steps — might help you believe this is real. To see him as something other than a boyfriend.

The big thing to know is that there is no one. There are a bunch. Sometimes many. This man was wonderful for you based on your life in school, but he can’t make adjustments to stay perfect for this next phase of life.

Also, have you ever noticed that people tend to fall madly in love when there’s a timer on the relationship? I always joke with friends that if they decide to move away, they’ll probably meet a perfect person about a month before the moving trucks are scheduled to arrive. I think this is because in the months before we leave, everything is heightened, we’re operating with less hesitation, and we’re trying to squeeze in every experience. We’re extra motivated.

Perhaps the two of you were fueled by graduation goggles. I think that could be a thing. It’s all real, but was extra intense because you both knew everything was going to change. Consider how that might have affected the pace of things — and what you really want and need now.

He is not the one if you have to force the issue. He doesn’t want to do long-distance. It does not work for him. Good on him for knowing that. Unfortunately for you, this means the relationship is over. You have to focus on moving on. That is what is best for you.

If one person is already not 100 percent on board before you even start, it will never work. Listen to him. He told you he doesn’t want to do it. Case closed. And by the way, two hours is barely long-distance. I think it just emphasizes the fact that this guy is done with the relationship. And that’s OK. You guys are young — go see where life takes you.

I don’t know how long you dated. Doesn’t sound like all that long. He might have enjoyed spending time with you but not enough to keep dating you.

I don’t think a single commenter on here will tell you to keep trying to change his mind. If you’re not going to listen to your guy, then listen to us — he’s moving on (physically and literally); you should as well.

Send your own relationship and dating questions to loveletters@globe.com . Catch new episodes of Meredith Goldstein’s “Love Letters” podcast at loveletters.show or wherever you listen to podcasts. Column and comments are edited and reprinted from boston.com/loveletters .

Open the tab and fill out the form and hit submit. That's it! Keep a look out for your question in the next Love Letters.