An Ohio man has been convicted in the fatal shooting of two teens he found smoking marijuana inside a vehicle in his garage.

Victor Santana, 65, of Dayton, Ohio will be sentenced later this month after being convicted of murder and felonious assault on Thursday. 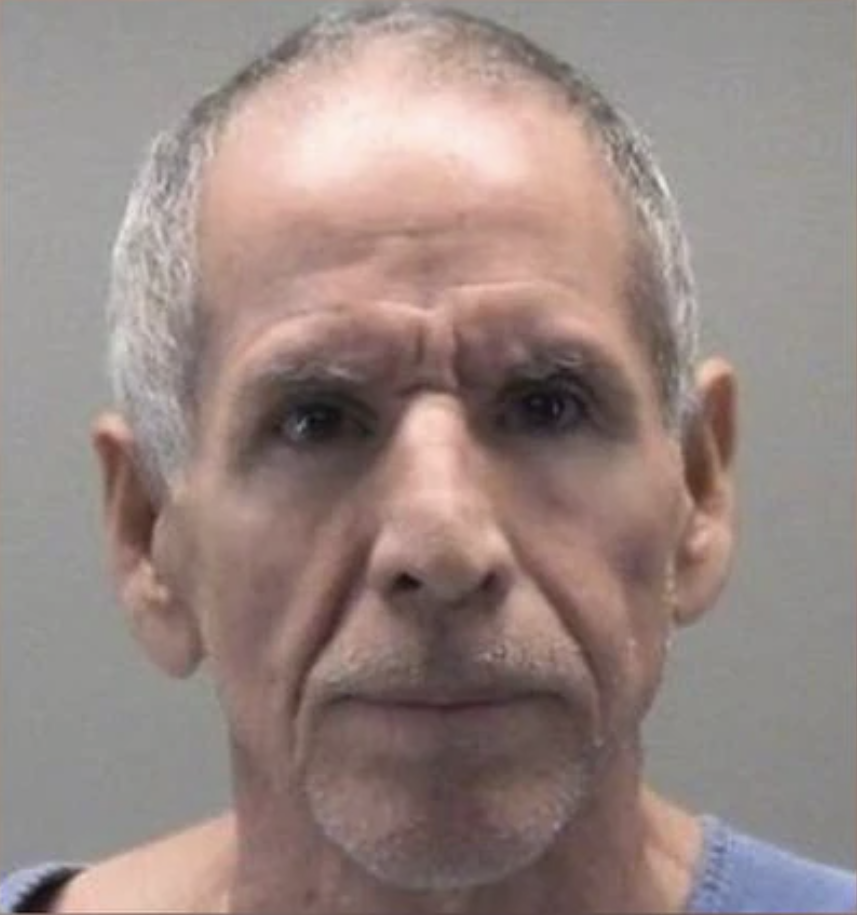 Santana shot the two 17-year-olds when he found them inside his detached garage late at night in August 2019, authorities said. 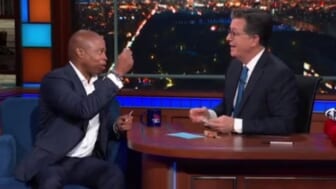 He wanted to use the state’s new “stand your ground” defense but a judge ruled earlier this year that it couldn’t be applied retroactively to the killings of Devin Henderson and Javier Harrison.

His attorney, Lucas Wilder, said Santana saw them go through his front gate and was afraid they were going to come into his house so he got his gun and went outside to find them. 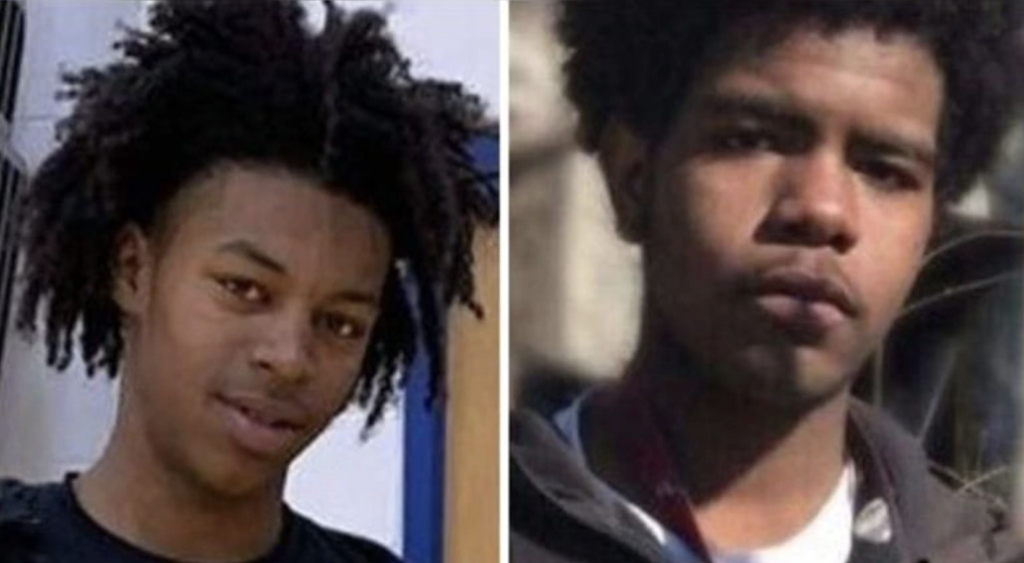 Santana didn’t know whether they had weapons or were going to attack him, Wilder said during the trial. 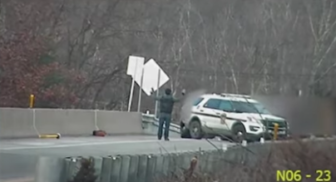 “In that moment, fear hits him and he decides to shoot,” he said, according to the Dayton Daily News.

Ja’shin Gibson — who was with the teens but was not injured and hid under the car — testified that Santana opened the door and fired shots into the vehicle without warning.