A series of conversations between Dr. Michael Shermer and leading scientists, philosophers, historians, scholars, writers and thinkers about the most important issues of our time. 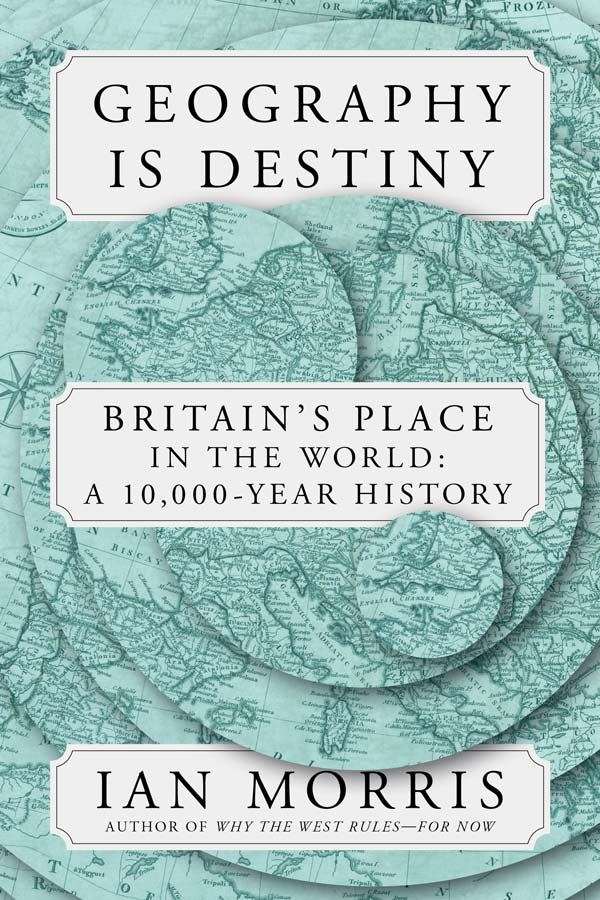 Ian Morris is the Jean and Rebecca Willard Professor of Classics and Professor in History at Stanford University and the author of the critically acclaimed Why the West Rules — for Now, as well as The Measure of Civilization: How Social Development Decides the Fate of Nations; Foragers, Farmers, and Fossil Fuels: How Human Values Evolve; and War! What is it Good For? He has published many scholarly books and has directed excavations in Greece and Italy. His new book is Geography is Destiny: Britain’s Place in the World: A 10,000-Year History.

If you enjoy the podcast, please show your support by making a $5 or $10 monthly donation.

Be in the know!

Subscribe to eSkeptic: our free email newsletter and get great podcasts, videos, reviews and articles from Skeptic magazine, announcements, and more in your inbox twice a week. It’s free. We never share your address. Unsubscribe any time. 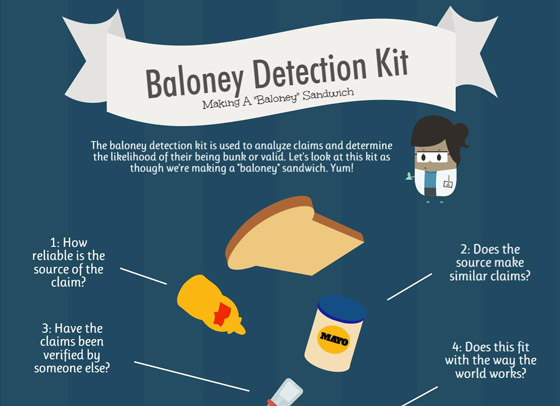 For a class project, a pair of 11th grade physics students created the infographic shown below, inspired by Michael Shermer’s Baloney Detection Kit : a 16-page booklet designed to hone your critical thinking skills. 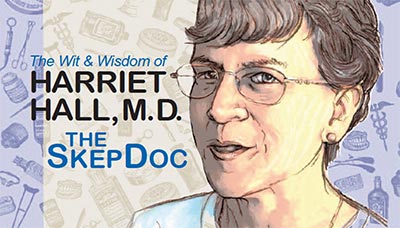 Science Based Medicine vs. Alternative Medicine

Understanding the difference could save your life! In this superb 10-part video lecture series, Harriet Hall M.D., contrasts science-based medicine with so-called “complementary and alternative” methods.

Michael Shermer has compiled a list of the top 10 strangest beliefs that he has encountered in his quarter century as a professional skeptic.

Who believes them? Why? How can you tell if they’re true?

What is a conspiracy theory, why do people believe in them, and can you tell the difference between a true conspiracy and a false one?

The Science Behind Why People See Ghosts

Mind altering experiences are one of the foundations of widespread belief in the paranormal. But as skeptics are well aware, accepting them as reality can be dangerous…

If humans came from apes, why aren’t apes evolving into humans? Find out in this pamphlet!

Learn to do Psychic “Cold Reading” in 10 Easy Lessons

Psychic readings and fortunetelling are an ancient art — a combination of acting and psychological manipulation.