Back in January, known reverse engineer Alessandro Paluzzi spotted the Insatgram Templates feature. He shared the screenshots of the feature in action. 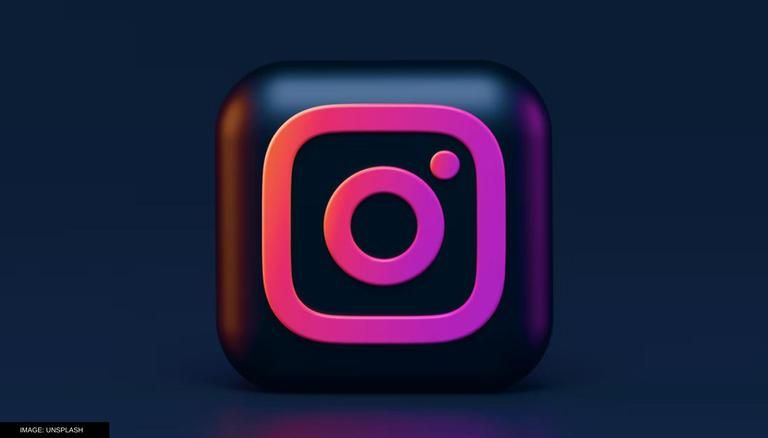 After experimenting with the Top and Reels section, Instagram is now testing a new feature called Templates. As the name suggests, the feature will help users in creating new videos with the help of other videos on Instagram, by taking the same format. In a nutshell, the feature is good for creators and will save a lot of time that goes into recreating a video's format manually. Keep reading to know more about Instagram Templates.

According to a report from Insider via The Verge, Meta is looking forward to new ways of easing the Reel creation process. A Meta spokesperson also told Insider that Instagram is testing the ability for creators to make a reel using an existing Template from another short video on the platform. The feature is currently being tested with a small number of users and might be released for regular users soon.

Back in January, known reverse engineer Alessandro Paluzzi spotted the Templates feature. He shared the screenshots of the available options that included 'Use as template.' Afterwards, in the month of March, a marketing manager and influencer got a chance to experience the new feature. In her tweet, Jo Millie writes that the feature allows users to "replace the clips with your own and it will match the timestamps of the template reel."

As and when the feature comes out for Instagram Reels, it could attract more creators to the platform for a simple reason - it takes a lot of time to manually create video templates with third-party platforms. It is important to mention that such a feature is already present on one of the most popular short video platforms in the world, but not on Reels yet.

In related news, Instagram is testing a new interface with a small user group that will show more recent content in the reels and the hashtags search section. In particular, the test removes the recent section that appears when some search via hashtags. The Verge mentions that the test will only let users see the most liked posts or the most liked Reels. Stay tuned for more Instagram updates.