LASER-equipped spaceships were believed to be possible by 2030, and a secret government agency wanted to make planes invisible.

The now-defunct Advanced Aerospace Threat Identification Program (AATIP), which ran from 2007 to 2012, examined the viability of these proposals, among other wild plans like nuking the moon. 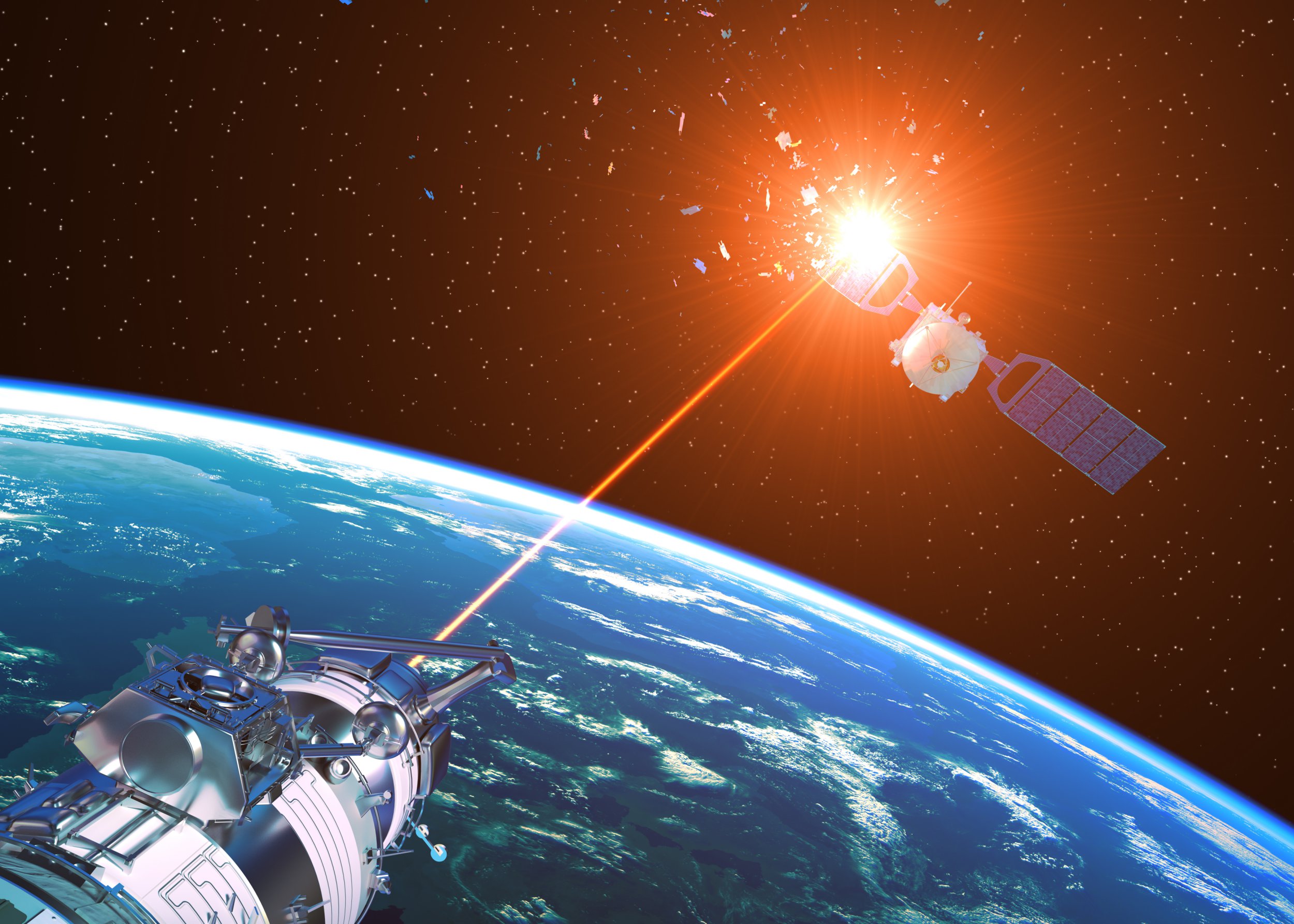 Laser-equipped spaceships were believed to be possible by 2030, according to government docs Credit: Getty Images - Getty 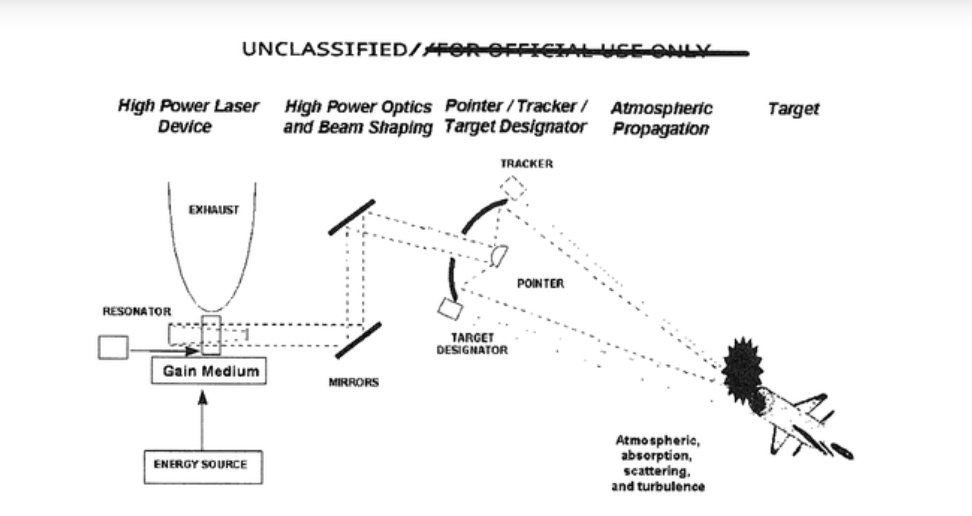 Diagram of how the laser would work Credit: Advanced Aerospace Threat Identification Program

Most of the sci fi-like ideas - which were theoretical or speculative and never came to fruition - were part of a 1,600-page report from the secretive Department of Defense (DoD) agency.

"Space offers the ideal environment for laser beam propagation" that can crack or melt targets like missiles, the 2009-2010 report said.

"These devices do offer the potential for a whole new class of weapons and capabilities which may complement (but not replace) existing kinetic energy (KE) weapons and electronic warfare."

Kinetic energy weapons - bullets, shells, missiles and bombs - can hit stationary targets but cause collateral damage and have unattended consequences.

"High Energy Laser (HEL) weapons, by contrast, begin delivering the laser beam's energy to the target at the speed of light," according to the report.

"However, they require a finite dwell time to accumulate enough thermal energy (heat) on the aim point to achieve the desired effect (similar to a blowtorch).

"The strength of an HEL weapon is its ability to precisely deliver a limited quantity of energy to a small spot with little collateral damage to nearby objects of people.

It was believed that spacecrafts can be equipped with lasers "in 20 years," but "policy (not legal) concerns" would prevent the DoD from deploying it, according to the report.

It alluded to a "microwave device for crowd control, called Active Denial, which has been shown to produce temporary pain without any injury" as an example of technology that "policy" shelved.

"Other counties may not exhibit similar restraint, as evidenced by the open marketing of laser-blinding weapons despite a 1980 Geneva Convention prohibiting their development or use," the report said.

The theory behind "invisible" planes is making "light-refracting materials - like glass or water - appear as curved spaces by themselves," according to the report.

Bending the light around an object would create the "ultimate optical illusion: invisibility."

HOW THE REPORT BECAME PUBLIC

Officials also feared that it if had gone ahead with the program it could’ve resulted in the militarization of space, fueling fears of a galactical conflict.

The report was released after The Sun requested a copy of all "files, reports or video files" related to the Pentagon's secretive UFO programme - the Advanced Aviation Threat Identification Program (AATIP) on December 18, 2017 - under the Freedom of Information Act.

The bombshell FOIA haul includes reports on the DIA's research into the biological effects of UFO sightings on humans - including burns, heart problems, sleep disturbances - and even bizarre occurrences such as "apparent abduction" and "unaccounted for pregnancy".

One document sets out how to categorise "anomolous behaviour" - with encounters with "ghosts, yetis, spirits, elves and other mythical/ legendary entities" classed as "AN3" and seeing a UFO with aliens on board would be "CE3".

Other documents obtained include studies into communicating with alien civilisations and plans for deep space exploration and colonization.

It was outed by whistleblower Luis Elizondo, who headed up the programme, back in 2017.

Two bombshell videos of unexplained UFO sightings by US military personnel - investigated by AATIP - were also published at the time.

Around $22million of funding was provided over the five-year period.

It was outed by whistleblower Luis Elizondo, who headed up the program, back in 2017. 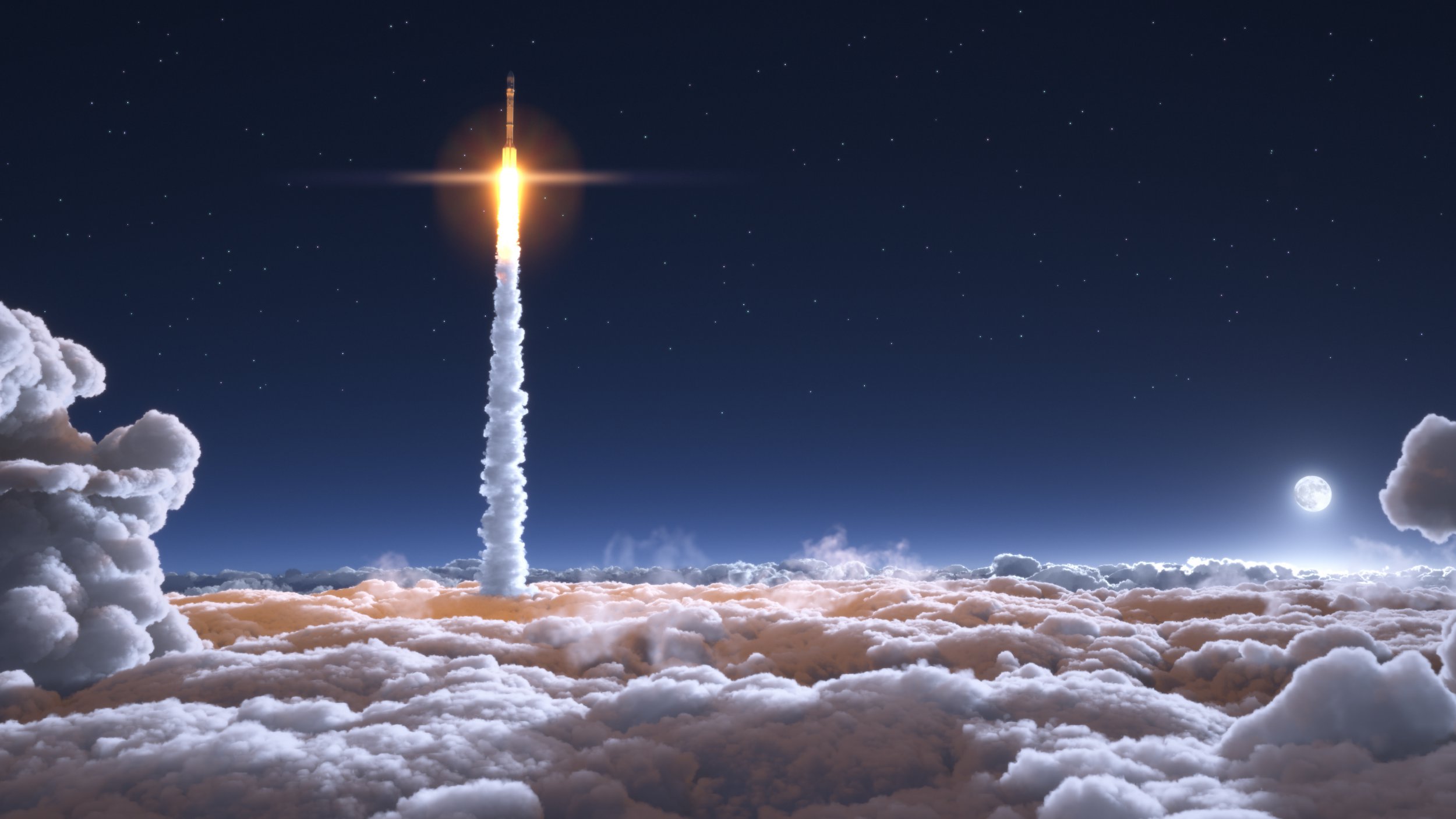 We pay for your stories!

Do you have a story for The US Sun team?