The rapper was set to perform at Dick Clark’s New Year’s Rockin’ Eve with Ryan Seacrest 2022, special airing on the ABC network on Friday.

“I know it’s disappointing to the millions of fans but my test came back positive for COVID, which means I’ll no longer be able to perform as scheduled at ABC’s ‘New Year’s Rockin’ Eve,” said Cool J to Variety on Wednesday about the event.

“We were ready and I was really looking forward to ringing in 2022 in my hometown in a special way, but for now I wish everyone a healthy and happy New Year. The best is yet to come!”

Johns Hopkins University reports that COVID-19 cases have hit the highest level since the start of the pandemic back in 2020, in part by the worldwide spread of the highly contagious omicron variant.

In response, cities around the world have decided to not have New Year’s Eve celebrations, including Tokyo, Rome and Paris. 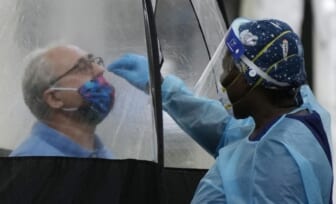 New York Mayor Bill de Blasio announced that Times Square would be proceeding with their NYE ball drop with new safety protocols and limited crowd sizes. Some rules will include attendees being required to wear a mask and social distance.

ABC, however, will proceed with its Rockin’ Eve celebration and said that it will adhere to CDC and local protocols. 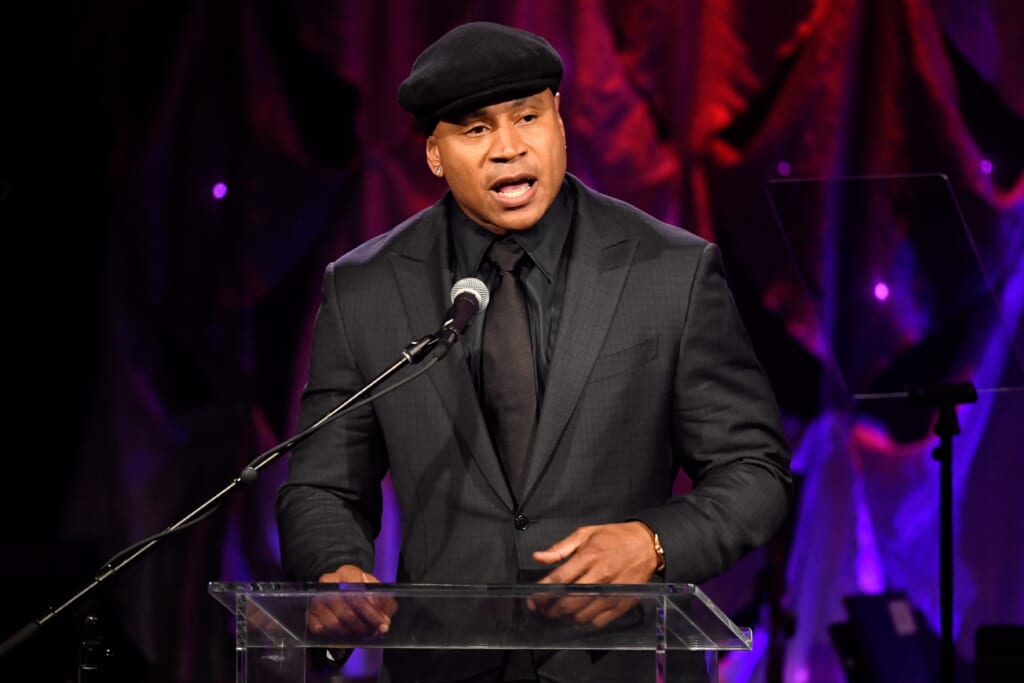 The special has aired on the network since 1974 after switching from NBC , with veteran television personality Dick Clark, hosting the show from its first installment in 1973 through 2004. Following speech impediments onset by a stroke, Clark passed the hosting reigns to Ryan Seacrest in 2005, who has been the 17-time host and producer for the show.

The show features lives and pre-recorded performances from several musical artists, where the annual ball drop attracts crowds of over 1 million spectators.

Chlöe Bailey, known for being one-half of the RB duo ChloexHalle, was scheduled to perform in New York but pulled out on Wednesday for unknown reasons.

Have you subscribed to the Grio podcasts, ‘Dear Culture’ or Acting Up? Download our newest episodes now! TheGrio is now on Apple TV, Amazon Fire, and Roku. Download theGrio today!