Quay Davis was erroneously released from the Mecklenburg County jail on May 9. The sheriff's office became aware of the mistake on May 13.

Quay Davis was being transported to Mecklenburg County on April 12 from the Bertie Correctional Institute on April 12 on a writ hold and immediately appeared in court. He was served with a warrant from Pasquotank County for possession of a weapon by a prisoner and received a $75,000 bond.

Davis' court information was entered incorrectly and he was erroneously released on May 9 after his possession of a weapon charge was voluntarily dismissed. The sheriff's office was notified about the error on May 13. 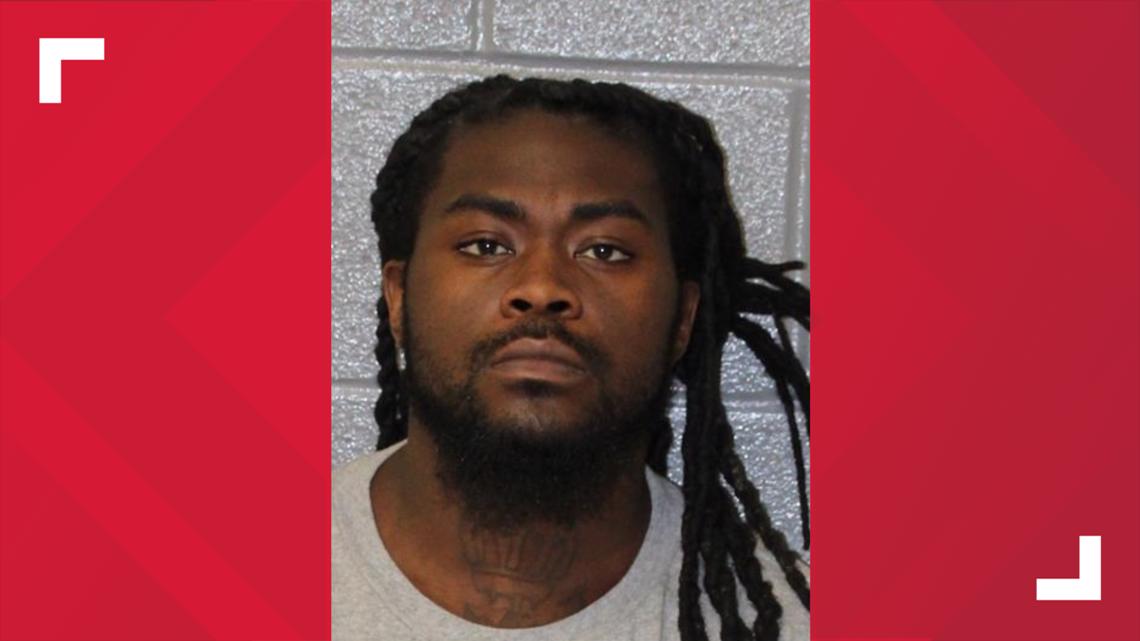 "Our deputies are working diligently to return Mr. Davis into custody," Sheriff Garry McFadden said in a statement. "We will conduct a thorough internal investigation in connection to this erroneous release to determine any possible negligence or policy and procedure violations."

The sheriff's office hasn't released any further details at this time.

Note: WCNC instituted a new policy in March 2021 regarding the broadcast or posting of mugshots.

WCNC will only air or post a mugshot if the person has been formally charged with a crime and in a few other cases. The exceptions include: If it appears the person could be a danger to themselves or others or if they are wanted by authorities; to differentiate between people with a common name; if the photos could encourage more victims to come forward. The news-editorial leadership may also decide to use a mugshot based on the severity of the crime(s) committed and/or the level of public interest in the crime and ensuing criminal proceedings.

All of WCNC Charlotte's podcasts are free and available for both streaming and download. You can listen now on Android, iPhone, Amazon, and other internet-connected devices. Join us from North Carolina, South Carolina, or on the go anywhere.