Mike Lindell fumes that Walmart booted MyPillow from its stores

They had enough of his sheet.

Conspiracy-obsessed beddings salesman Mike Lindell claims Walmart will stop selling his MyPillow products. According to the MyPillow salesman, he was told that “devastating” blow was based on “fake ratings” from customers, which Lindell is calling “The Big Lie.”

Lindell stated his case in an enraged Facebook posting in which he said one of his people was infomed roughly a month ago by a Walmart representative “we’re done.”

Initially, according to Lindell, he was told sales had “fatigued” which is why the retail giants moved his product out of a highly visible “As Seen On TV” section. Now, the store will stop selling MyPillow products altogether. The 60-year-old Minnesota native said that after some back and forth, he got an executive vice president who was “kind of ignoring me” on a video conference call. 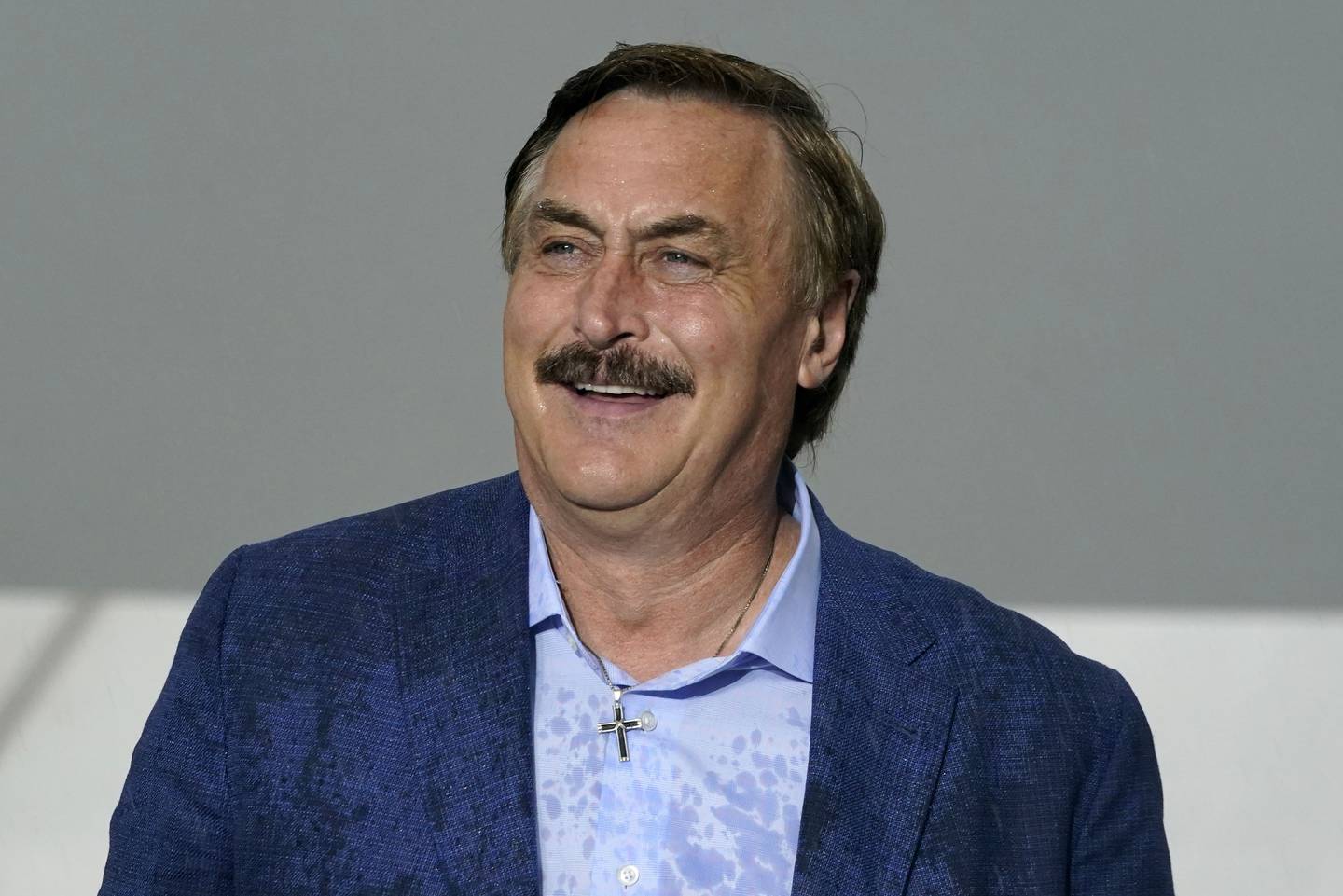 According to Lindell, even after being offered a deal that would lower pillow prices, that exec told him the math didn’t add up due to his company’s poor “customer rated” status.

Lindell claimed he unsuccessfully explained bots and trolls have been trying to shut him down for a while.

“They just put in fake ratings, they do that to hurt me all the time,” he said. “They’ve done that for years since I backed our great president Donald Trump.”

[  ‘MyPillow’ Guy Mike Lindell and Fox News are back in business  ]

After blasting Walmart for continuing to sell “China pillows,” but not wanting to carry “the best sleeping product in the history of the world,” he insisted MyPillow sales were good and didn’t buy the explanations he said he was getting.

“You’re a liar, liars and you’re liars, just like people on that January 6 committee,” he said.

The bipartisan Congressional committee investigating the attack on the U.S. Capitol has spent the past week laying out a solid case that even highly placed Republicans knew conspiracy theories about the 2020 election being rigged against their party’s candidate were not true. Lindell continues to push such unsubstantiated claims.

“You guys are cancelling us just like other box stores,” he said he told Walmart. “Shame on you, Walmart. You’re disgusting!”

Get updates on the coronavirus pandemic and other news as it happens with our free breaking news email alerts.

Major retails including Kohl’s and Bed Bath Beyond cut ties with MyPillow after Lindell — a rabid Trump loyalist — continued to push debunked election fraud claims. He said this week’s conference call ended with him slamming his laptop shut as the Walmart executive on the other end chuckled.

Walmart told the Daily News that customers who want MyPillow products can still find them online.

“While we are no longer carrying them in stores, MyPillow products continue to be available on Walmart.com,” a representative said.

Lindell insisted someone was out to get him, but couldn’t explain who exactly.

“I believe the whole country, not the people, but ‘they’ that are in this attack mode, they’re unbelievable,” he said. “Where does it end?”

Lindell has been sued by two voting technologies companies over claims he’s made about their equipment as it pertains to the 2020 election, which President Biden won by more than 7 million ballots. A countersuit he filed against one of those companies was dismissed as “frivolous” by a federal judge in May.