The fourth season of Stranger Things is set to be released in 2022, but Netflix is going all out for their hit series this Saturday by launching “Stranger Things Day.”

With exclusive sneak peeks, previews at episode titles and more, Stranger Things fans are in for a treat — two years after the last season of the show premiered. 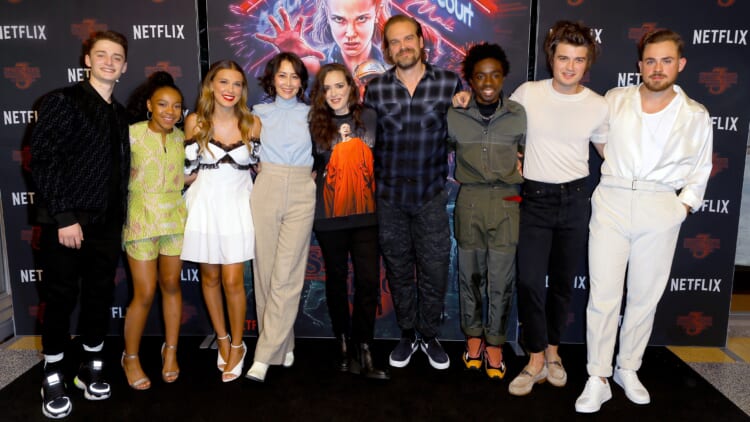 The official Netflix account, on various platforms, has been sharing content directly to fans. This morning, viewers were in for the biggest surprise of all when Netflix dropped an exclusive teaser for the highly anticipated new season of the series.

The trailer for the fourth season sees a major shift in the series, as popular characters Eleven (Millie Bobby Brown) and Will Byers (Noah Schnapp) have moved away from Hawkins, Indiana, where the series was set for the past three years. Instead, the two are living in sunny California. But despite the big move, it seems that “strange” things are still happening around these kids.

Outside of the exciting sneak peeks and social media content, the series creators will be releasing some limited edition merchandise for fans to devour. Also, fans should keep their eyes out for some pop-up stores in celebration of the series. Check out the official schedule, per Netflix, below: 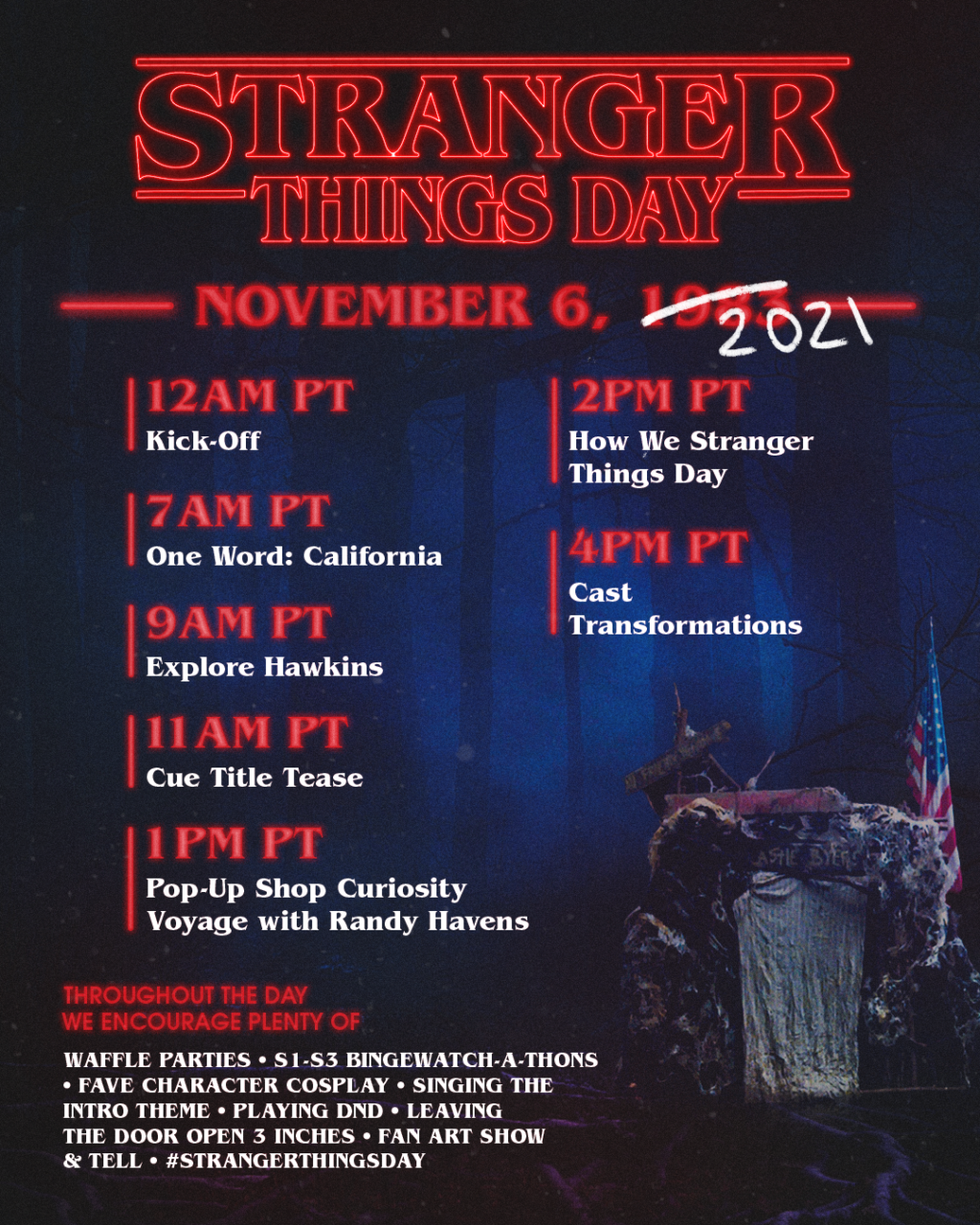