Nothing Phone (1) just showed us the ugly side of Android

Nothing is about to unveil the Phone (1) soon, so Carl Pei is doing what worked for the OnePlus brand in the early days. He’s building hype without sharing any meaningful details whatsoever. We have leaks, and tiny reveals that should get the buzz going before the phone launches. There’s nothing wrong with any company trying to market a new product, especially when it comes to smartphones. And Nothing used a similar approach for the Ear (1) product, which turned out to be a great pair of wireless earphones.

But the early Nothing Phone (1) unveiling shows the ugly side of Android right now. It also illustrates how difficult it is for new entrants like Nothing to gain ground as a smartphone vendor.

Nothing Phone (1) design unveiled… sort of

After the Nothing Phone (1) design leaked online, Nothing held a strange announcement event in Switzerland where it unveiled the back of the phone. There are photos and videos all over social media. 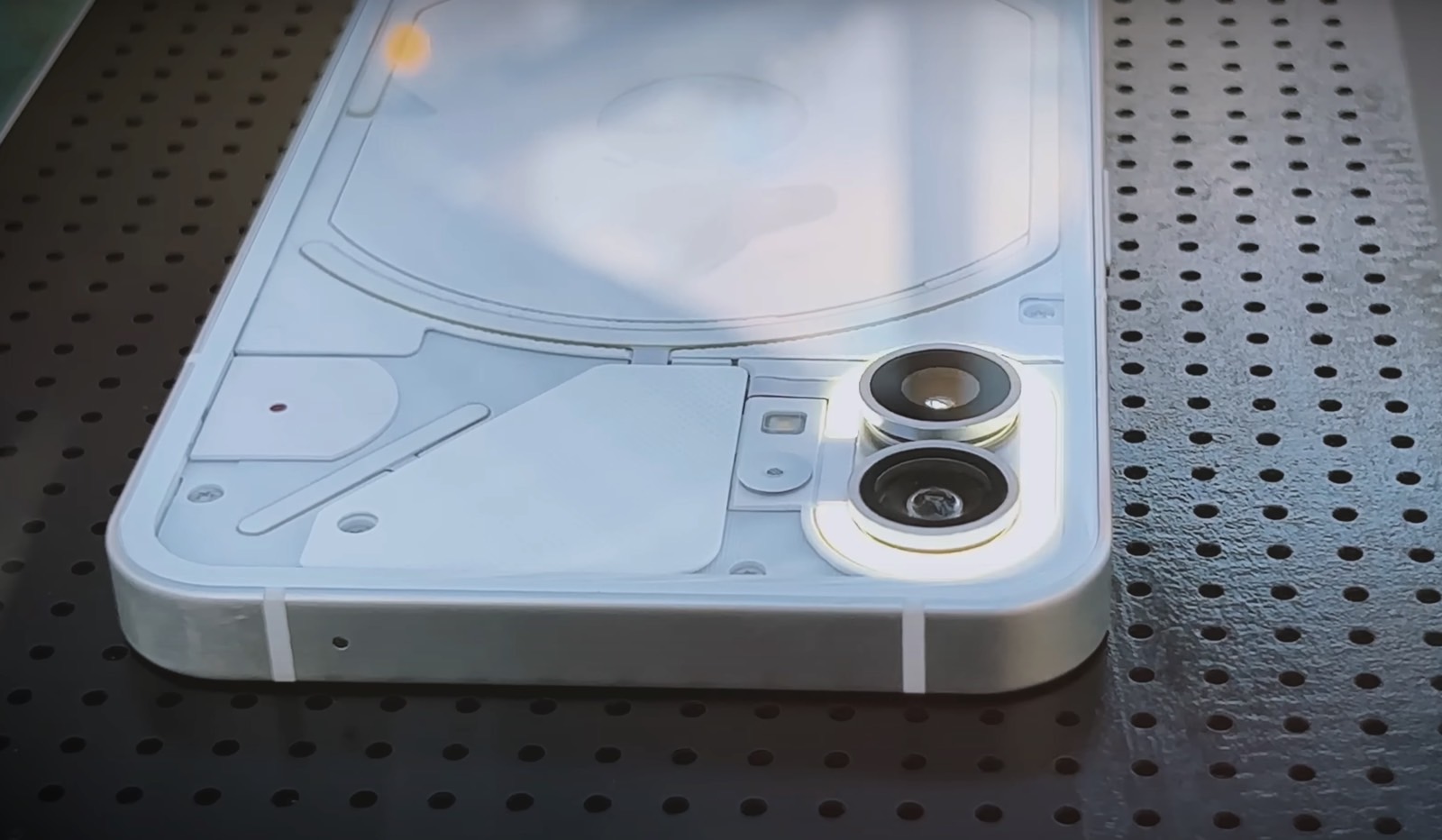 That’s all Nothing showed at the event, which is a clever way to make people want to see more.

We don’t have an image of the actual screen of the phone, but we don’t need one to know what it’ll look like. Unless it folds, every Android phone looks the same these days. They all have hole-punch displays with thin bezels. We don’t expect Nothing to change any of that with the Phone (1).

The other option is for Nothing to copy the iPhone’s notch and offer customers a 3D face recognition system. That seems highly unlikely, considering how expensive Face ID tech is right now.

Theoretically, Nothing could attempt an under-display selfie camera design. But that’s very risky for a brand new device.

This brings me to the point I’m making. The “ugly” side of Android right now is that Nothing doesn’t seem to have anything else to lure customers in. All it can do is slap together a weird transparent back and a launcher skin for the Android OS.

Nothing to see here

Forget the transparent back and the flickering LED lights that will eat away at your battery life. The design of the rear panel of a phone doesn’t matter. At all. 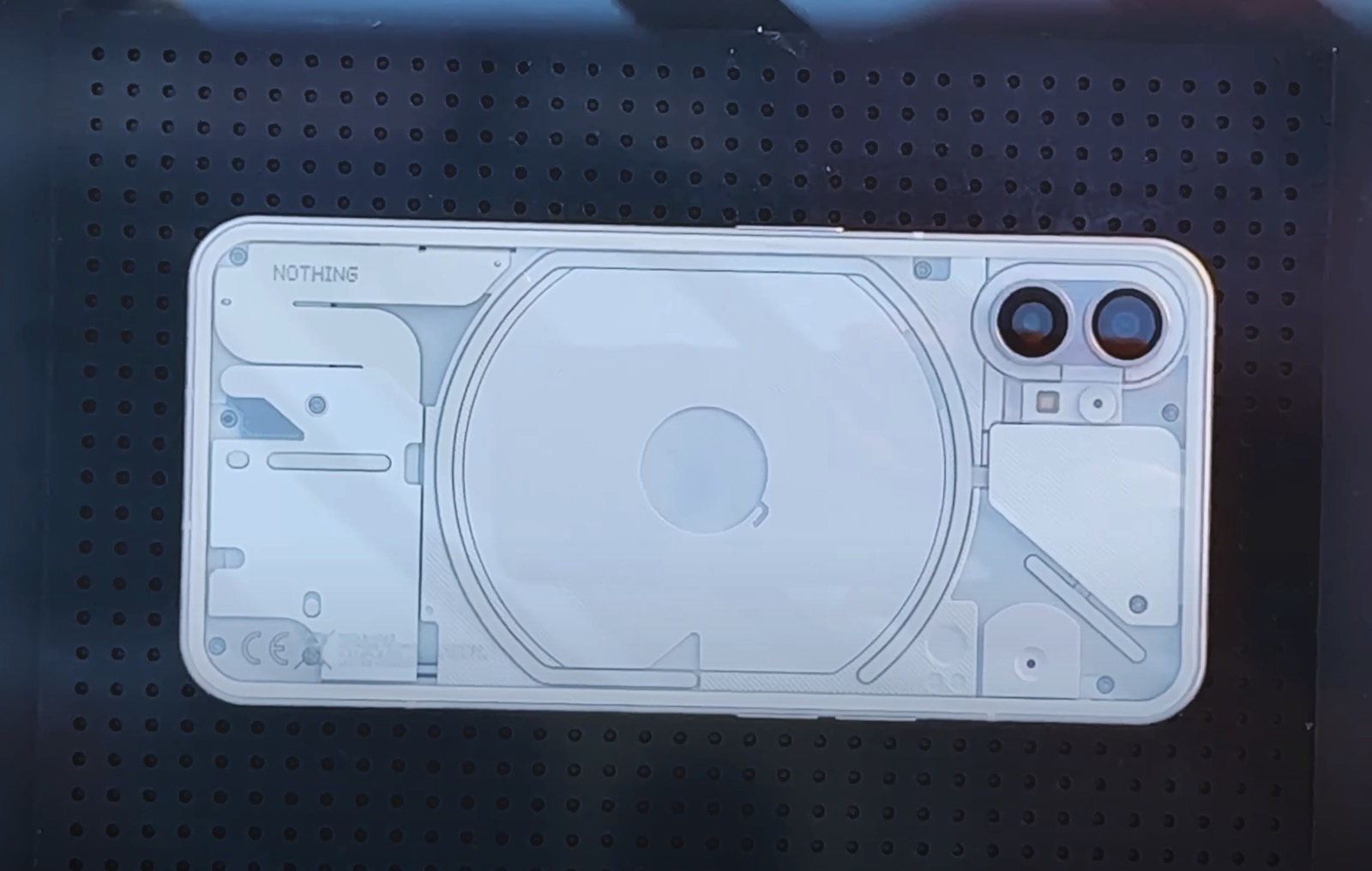 So why am I criticizing Nothing’s Phone (1) marketing tactics? Well, sadly, the only thing that Nothing can do differently than others is the back of the phone. And even with that weird back, the handset still looks like an iPhone.

Nothing can’t offer a big screen redesign because the required tech isn’t ready right now. Therefore, the front of the phone won’t provide it any advantage. And the Phone (1) can’t offer better specs than Android rivals. All Android handsets run use internal components that are about the same.

Worse still, Nothing can’t offer buyers a new software experience either. Not really. Creating a mobile operating system from scratch to challenge Android and iOS is something not even Samsung managed to pull off.

The Phone (1) runs Google’s Android OS. Nothing will offer its own user interface on top of it. But at the end of the day, it’ll still be the same Android OS you already love.

Will the Nothing Phone (1) be worth it?

Nothing could always have gone for the price angle. But Pei already did that with OnePlus. And that was in a different economy. It’s unlikely that the Nothing Phone (1) can become a new flagship killer.

With all that in mind, everything we’ve seen so far shows us that Nothing needs gimmicks to draw the attention of buyers. That probably goes for any new company trying to make a smartphone for the first time.

We’ll have to wait until mid-July to see the full Nothing Phone (1) announcement. Hopefully, the phone will offer people real reasons to buy it, other than the transparent back with flickering lights.

The following video from YouTuber Das kann was will give you an idea of what the Nothing Phone (1) launch event in Switzerland was all about. You can also see more footage of the handset’s rear panel.