With the ColorOS merger canceled, this survey may help shape the future for OnePlus users

Oppo probably didn't expect the amount of backlash it received from OnePlus phone owners when it revamped OxygenOS in the image of its own ColorOS as part of its corporate streamlining efforts. But plans for a single, unified OS fell through and while both Android skins are still working off the same codebase, it seems OnePlus wants some help trying to find OxygenOS's groove again.

Since the demise of the OS merger, OnePlus co-founder Pete Lau made it clear that OxygenOS 13 would be a collaboration between the OnePlus community and Google. The company is taking a step in gauging the moods and wants from said community with a new survey out this weekend asking for what people want out of their operating system. Users will be asked to describe the best and worst features they've tried and to rank aspects such as multicultural inclusiveness — language adaptation, specifically — against intuitive operation or a close-to-native feel.

Staff will take user feedback into consideration as they further develop the platform.

While we presume replies to the survey announcement on the OnePlus forums aren't counted into the mix, we do know (and you could've assumed) that it is full of people asking the company to bring back the old OxygenOS and to remove the caustic, bug-ridden taste of OxygenOS 12 out of their mouths. 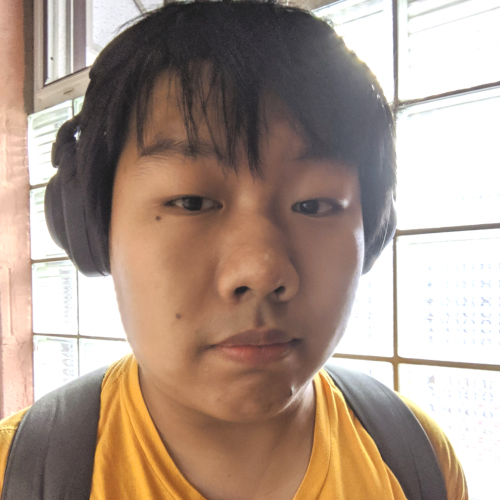 Jules joined the Android Police team in 2019. Before that, he was at Pocketnow. He loves public transportation, podcasts, and people in general. He also likes to take views from the bigger picture in technology from how people are attracted to it to how it's utilized across every other industry.