The Arizona Cardinals have a playoff berth on the line against the Detroit Lions. If they win the game, they clinch a postseason spot for the first time since 2015.

However, while that is the No. 1 goal — win and get in the postseason — the team and some players have individual and team records and milestones they can reach in the game.

Let’s check out what those are. 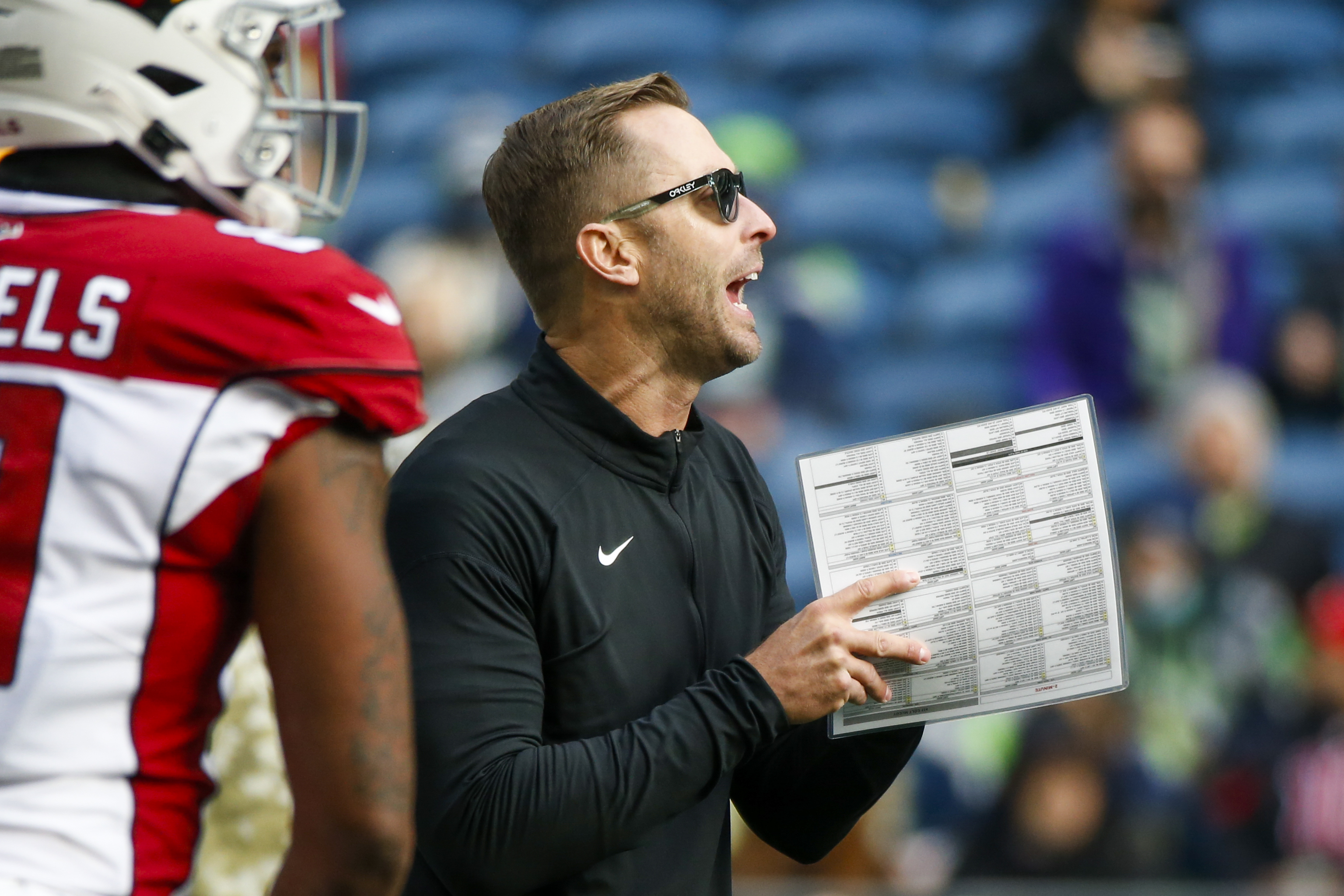 So far, the Cardinals are 7-0 this season on the road and have won every game on the road by at least 10 points. Only one other team — the 1968 Dallas Cowboys — did that. If the Cardinals do it again today against the Lions, they will be the first team in NFL history to do it eight times. 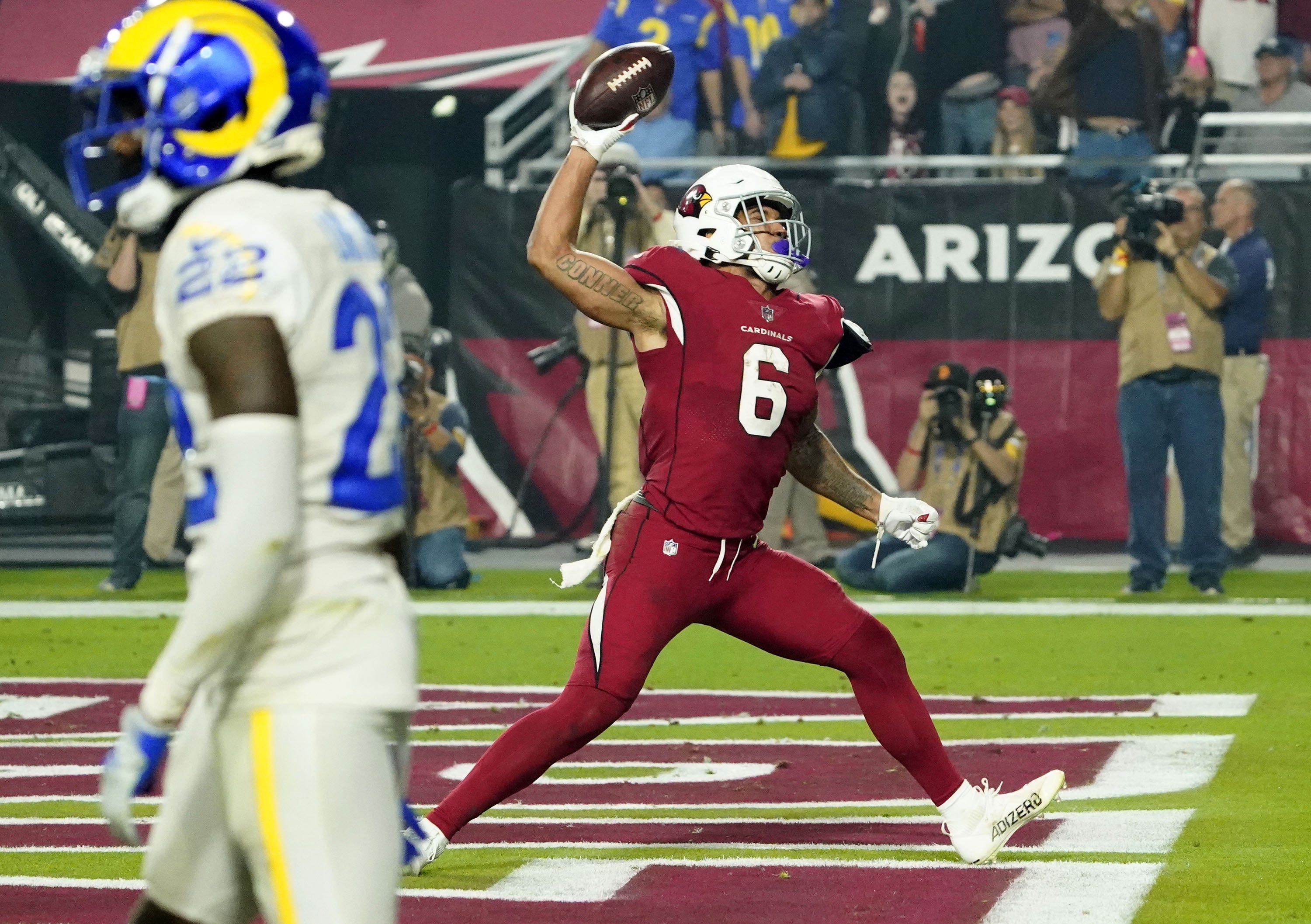 With a touchdown, he will set the franchise record with eight consecutive games scoring at least one touchdown. He is tied with John David Crow, who did it in seven straight games between 1959-1960.

If he rushes for two touchdowns, he will tie the franchise record of 16 rushing touchdowns in a season, set by David Johnson in 2016. 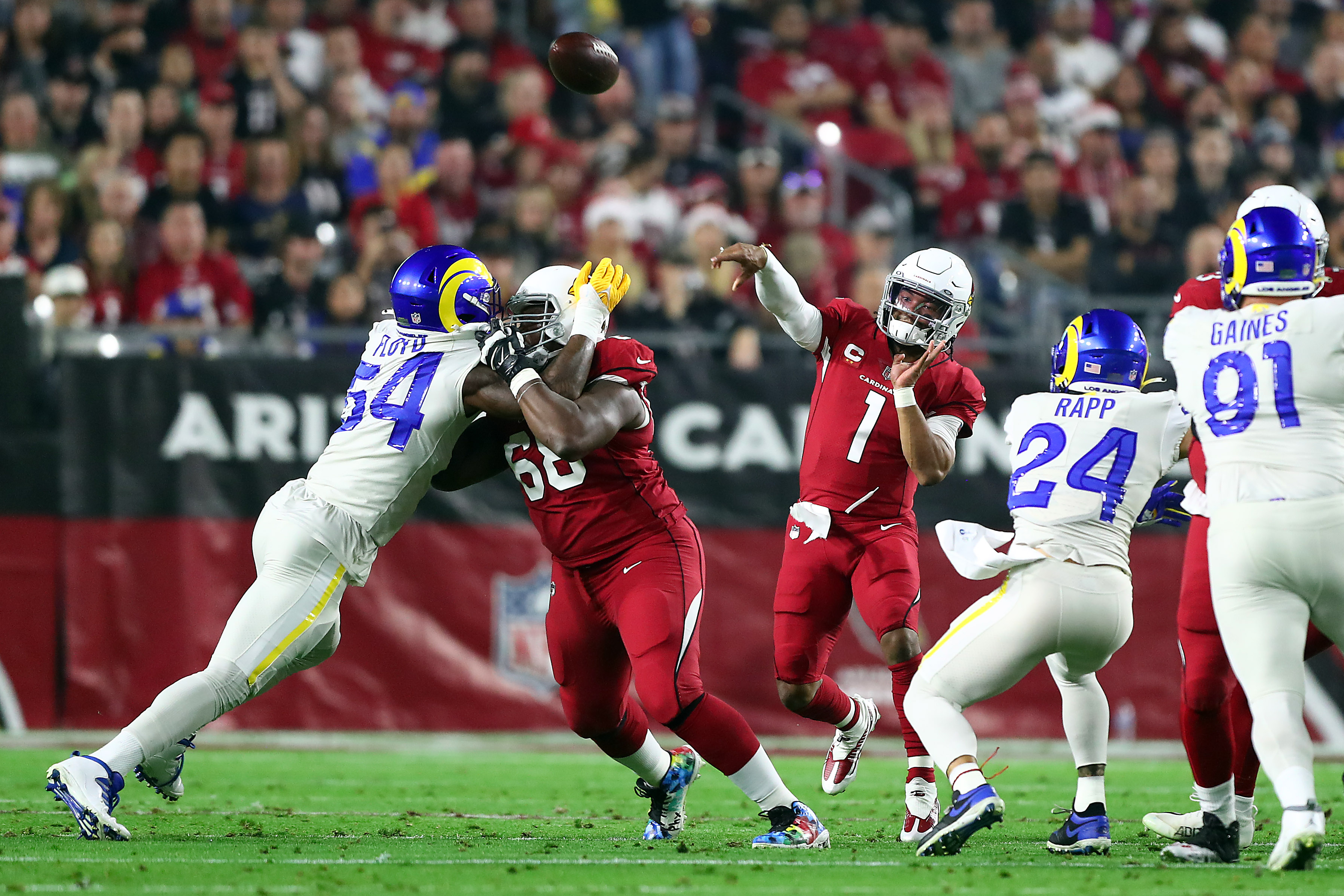 If Murray posts a passer rating of 120 or more, he will set the franchise record with six games this season with at least a 120 passer rating. Murray is tied with Kurt Warner for the most in a season with five. Warner did it in 2009.

With 218 passing yards, he will become the first player in Cardinals history to have 3,000 passing yards in his first three NFL seasons. He would also become only the fourth player in team history to have at least three 3,000-yard passing seasons. Neil Lomax had four and both Kurt Warner and Carson Palmer had three for the team. 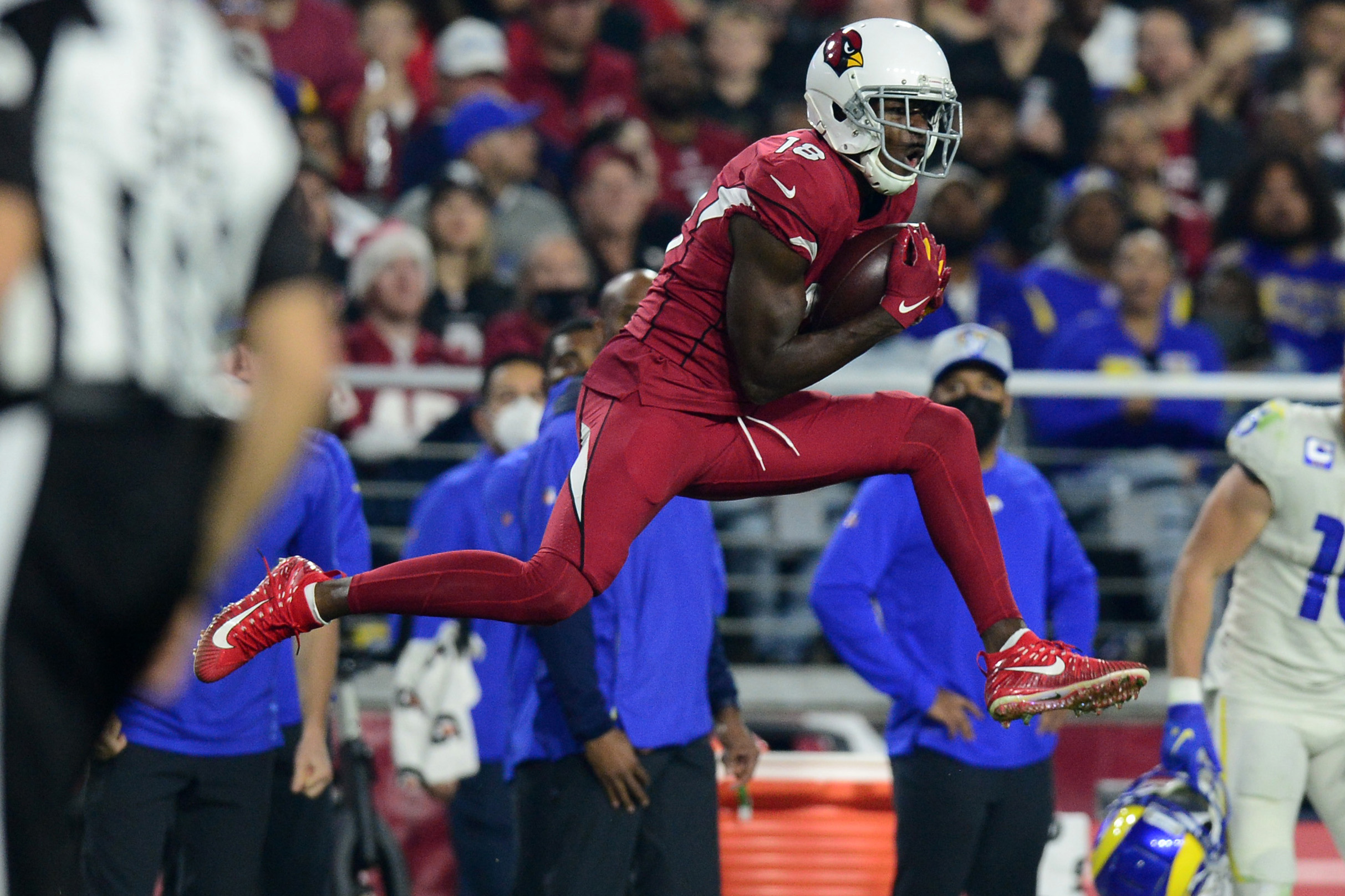 With nine catches, he will reach 700 for his career. The only active players in the NFl with at least 700 career receptions are DeAndre Hopkins, Antonio Brown and Julio Jones. 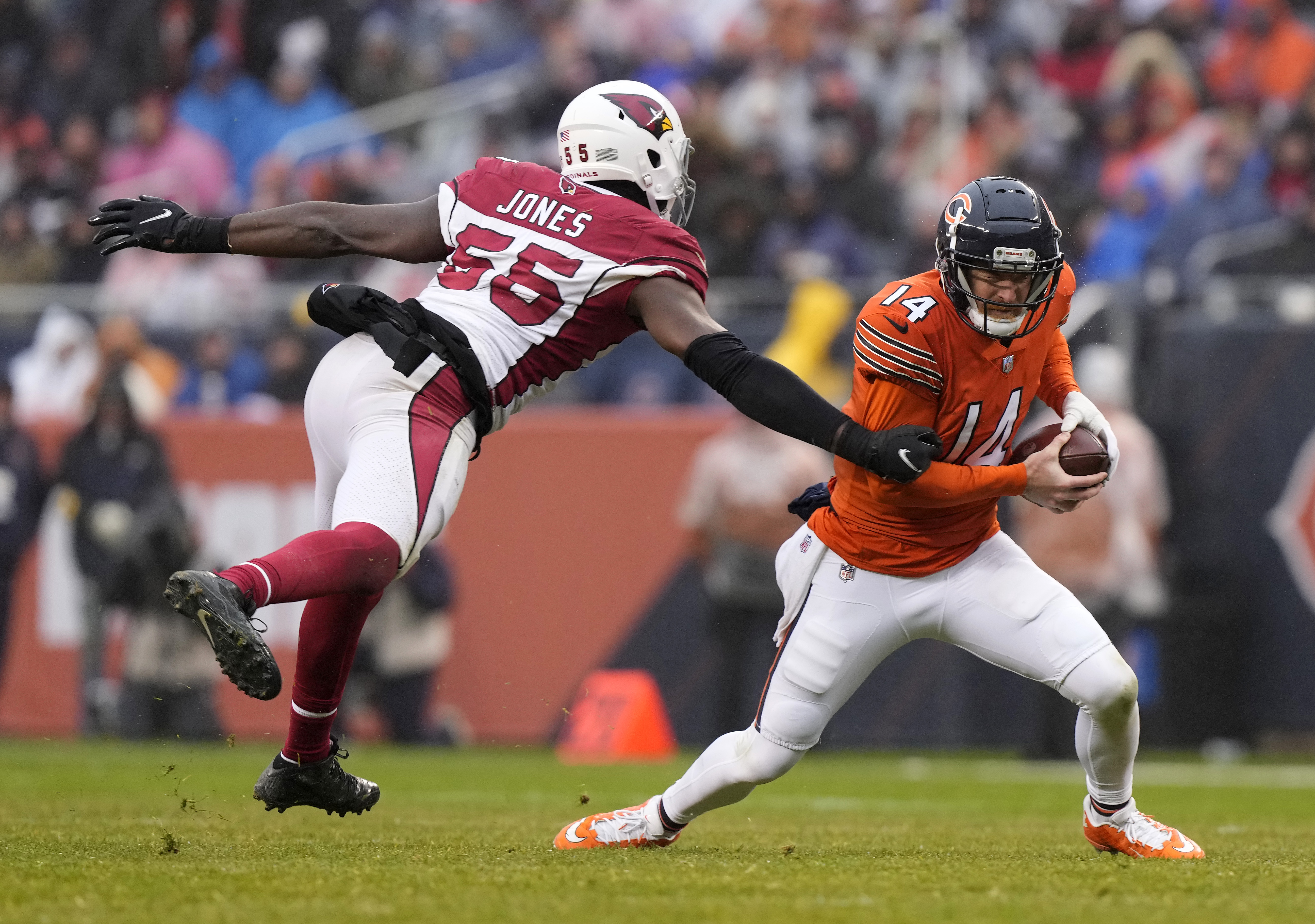 With half a sack, Jones will reach 10 for the season, giving him seven career seasons with at least 10 sacks. He would be tied with Von Miller for the most 10-sack seasons among active players. 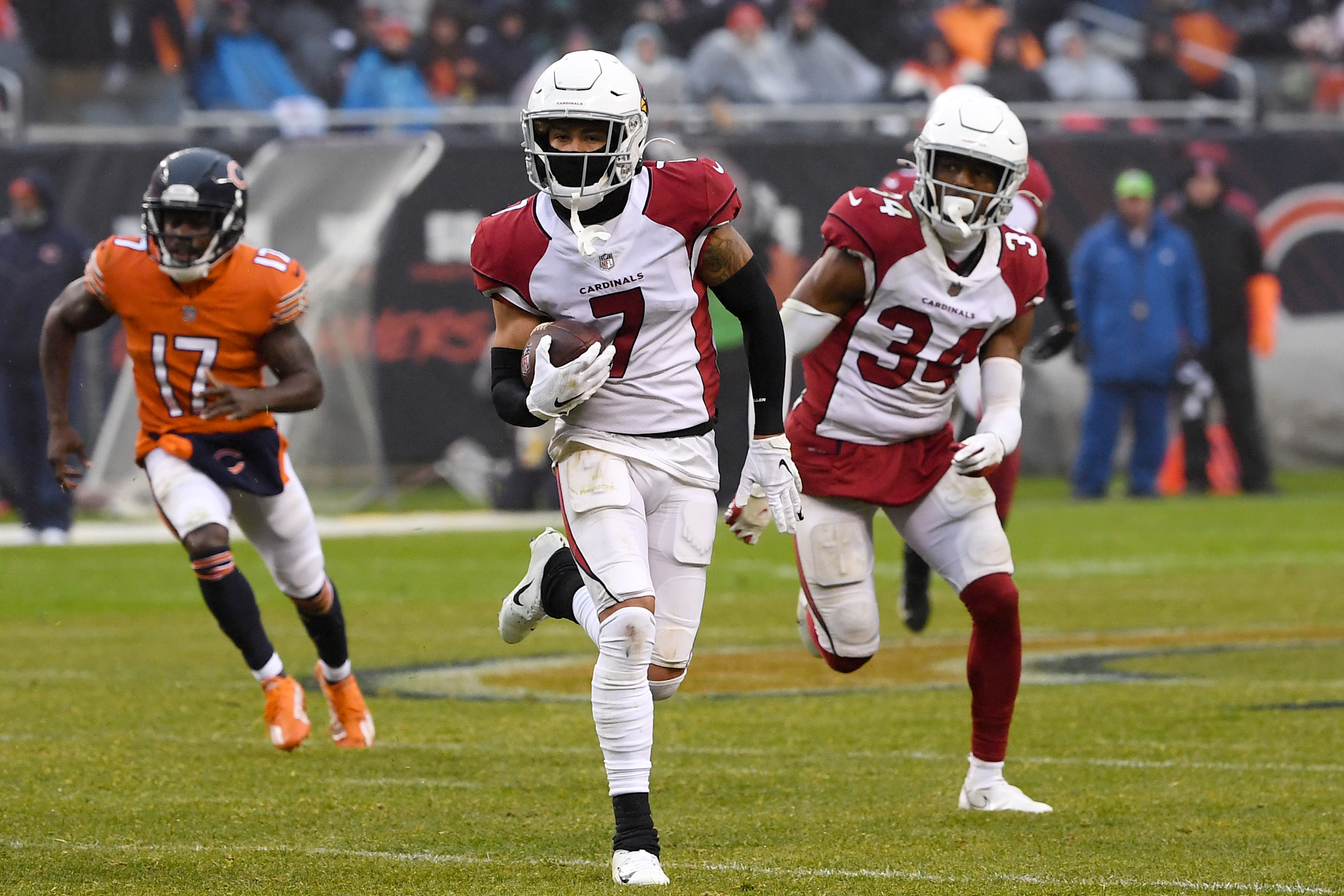 Murphy has four interceptions this season, all on the road. With a fifth interception on the road, he would become the fifth player in franchise history to pick off five passes on the road in a season. Hall of Famer Aeneas Williams was the last to do it for the team in 1991.