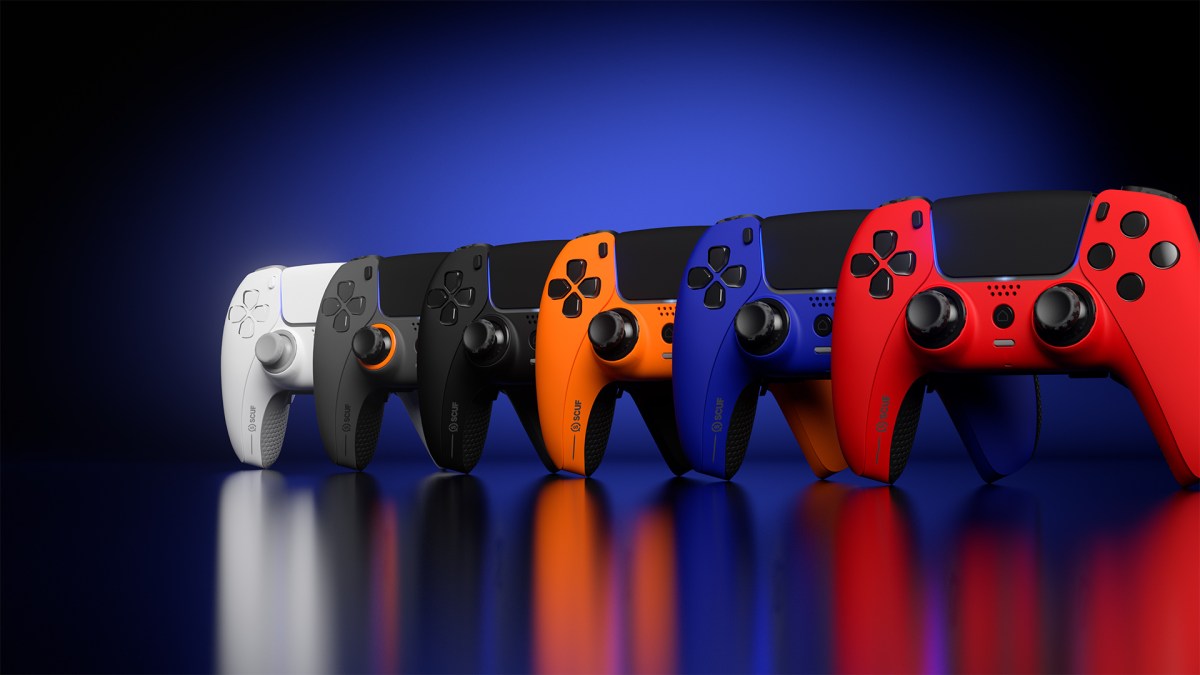 SCUF recently announced the “first high-performance controller” created for the PlayStation 5. Designed to provide a suitable replacement for the stock DualSense, the SCUF Reflex offers some high-end features for FPS gamers who “prefer a competitive playstyle,” according to the company. The Reflex brings all of SCUF’s traditional features to Sony’s latest console while also offering some industry-firsts. So, what all does the SCUF Reflex for PlayStation 5 bring to the table? Let’s take a closer look.

SCUF Reflex takes DualSense to the next level

Sony one-upped Microsoft this generation with the introduction of DualSense. This technology allows developers to program in realistic resistance in the triggers as well as vibrations in the controller itself. SCUF took this and built upon it with the company’s already existing feature set that we’ve come to know and love with its controllers.

“PlayStation fans are an integral part of SCUF’s history,” said Diego Nunez, vice president of gaming marketing at CORSAIR. “They desire speed, durability, comfort, and adaptability and SCUF Reflex delivers them all. Our team has spent months perfecting the design to create the optimal PS5 controller. We’re proud to have created a controller worthy of the PS5 community that equips them with heightened performance on the newest console generation.”

You’ll find three Reflex models here, and all of them have four removable back paddles, which you can program directly on the controller – no extra software needed. The paddle profiles allow you to quickly change between presets and tune them to specific games on the fly without having to pause or stop gameplay. Both the Reflex and Reflex Pro have DualSense’s adaptive triggers as well, giving you an authentic PlayStation 5 experience with every pull. 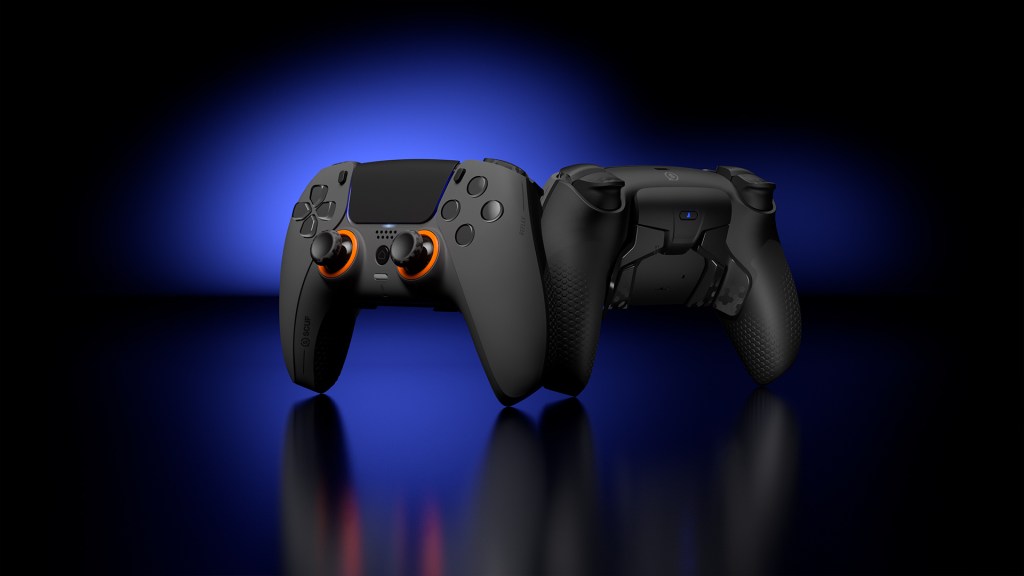 However, if you’re an FPS player, then the Reflex FPS is likely more your style. It has a high-performance grip as well as instant bumpers and triggers, “eliminating trigger pull and offering a one-tap motion” that’s more similar to a mouse than a trigger. This helps with enhanced speed when gaming and can give you a leg-up over the competition. It also doesn’t have any force feedback motors or adaptive triggers, creating a lightweight controller that helps you become more entranced in the game at hand.

In addition to DualSense on the Reflex and Reflex Pro, all SCUF Reflex models offer programmable paddles as well as interchangeable faceplate trim, replaceable thumbsticks, and a performance grip for your PlayStation 5 setup.

Honestly, the SCUF Reflex FPS has me the most intrigued here. Sure, the Reflex and Reflex Pro are nice with DualSense and other traditional features from the company, but the FPS shakes things up in a way I didn’t expect. The fact that SCUF removed vibration feedback as well as DualSense, and gave triggers that activate more like a mouse than a traditional keyboard means that you’ll have a PC-like experience on a console, or as close to one as you can anyway.

I’m curious to see what all comes from the SCUF Reflex line of controllers over the coming months. The fact that they work with both PlayStation 5 and Windows means that even PC gamers can take advantage of the unique features available here. Are you picking up a SCUF Reflex/Pro/FPS? Why or why not? Let us know in the comments below.