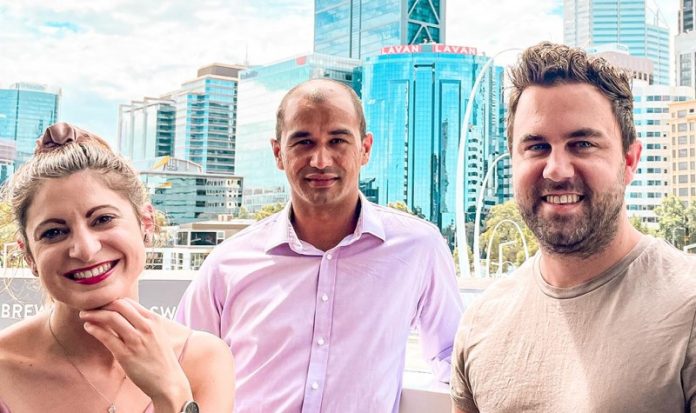 Perth-based media millennial-focused startup, So Media Group, has announced the launch of a new innovative AI listening tool last month that it says increases the accessibility of their content.

In particular, the tool features audio playback and narration of its articles.

So Media Group (SMG) is the parent company of national travel So Where Next, entertainment So Binge and lifestyle So Perth publications. The AI-drive functionality has been launched across all of SMG’s media platform, with the audio option offered directly beneath the main title of each article.

Readers – or rather listeners – can hear a natural voice narrate the text of the article, and can adjust the playback speed of the audio accordingly. After all, studies reveal about 55% of visitors read articles for 15 seconds or less. On average, users will only read about 20% of an article – people are far more likely to listen than read.

“Adding functionality to our platforms that makes our content more accessible to the vision-impaired and consumers who have a preference of audio content was an easy decision for us to make,” he said.

Early signs show strong usage across all three platforms with the engagement rates so far much higher than we had predicted. 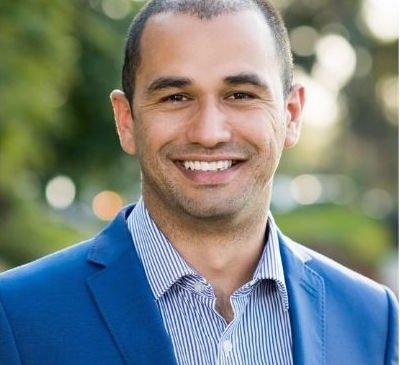 While the tool offers a new more convenient option for its readers, it also offers a new revenue stream; advertising. Opportunities can occur throughout the player experience, from branding on the player interface to both pre- and post-roll audio advertising.

“Providing our clients with new ways of engaging with our audience, without negatively impacting the user experience, will be good for everyone,” said SMG co-founder Adam Barrell.

“This is also just the beginning of our focus on audio, with a number of podcasts due to begin episode release in the coming weeks.”

The feature also facilities the distribution of the group’s content through streaming platforms, most notably Spotify and Apple Podcasts. This, in conjunction with the podcasts, is set to open up the group’s platforms for new opportunities this year.

In total, the group’s portfolio attracts 2 million monthly page views with a social media audience consisting of over 700,000 followers – a doubling based on statistics from the same time last year.

The past year has been busy for the group, with a capital raise announced last March, a new chatbot feature and the acquisition of Perth-based social media marketing agency Carma The Social Chameleon, as part of a wider strategy to grow nationally.