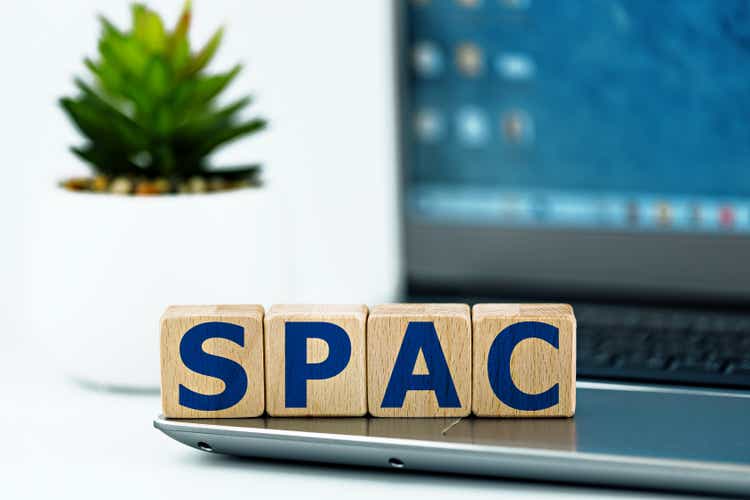 In a recent SEC filing, ASPG said shareholders had approved the deal but did not disclose the number of redemptions.

The deal is expected to close on May 27, after which shares will trade on NYSE under the symbol GBTG. The combined company will be renamed Global Business Travel Group.