Southern Gold Coast business owners along the new light rail route are frustrated by a lack of consultation from contractors.

They say it is unclear whether or not dust, jackhammers or large barriers will destroy trade during construction.

Restaurateurs Patrick Rabbath and Scott Imlach want to know how they will be affected by works set to begin on the long-awaited third stage of the light rail from Broadbeach to Burleigh Heads.

"The place managers have been engaging with businesses to gain a detailed understanding of how each operates," she said.

But Mr Rabbath, who owns Rabbath on the Gold Coast Highway, said he had not yet been contacted by anyone.

"I must be living in a different world … to be honest, because no place manager or a dedicated point of contact has contacted me to actually come and tell me exactly what's going on," he said.

"I have absolutely no idea." 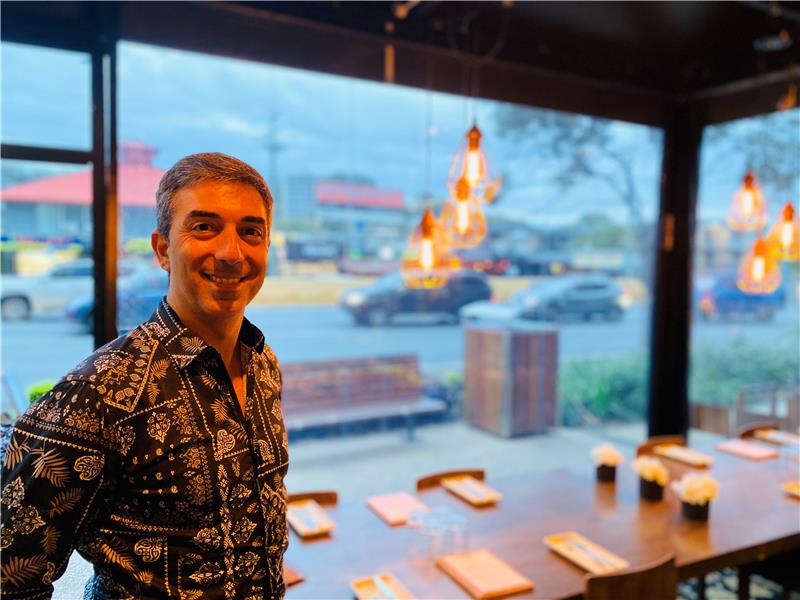 Mr Imlach, who operates several southern Gold Coast restaurants, said he had received an email from a John Holland consultant, but the information provided about the time line of the construction work was vague.

"We need to know how it's actually going to work," he said.

The restaurateur said he was seeking clarification on the time frame for the construction work.

"If they're doing it in the middle of the day, is that dust going to come into our restaurants … is it going to be too noisy for us to operate? We don't know any of that information yet," Mr Imlach said. 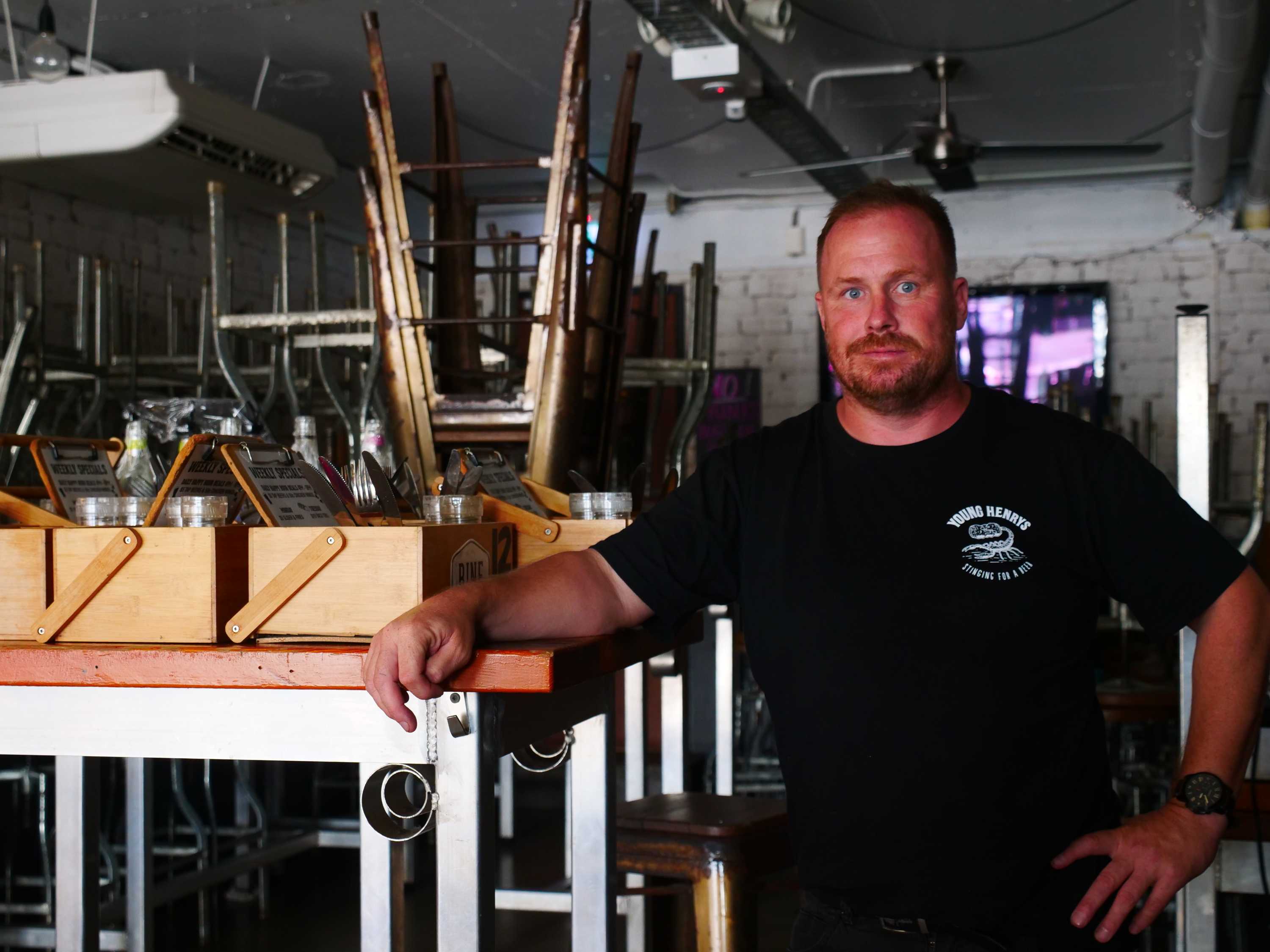 Scott Imlach says he too is waiting to hear more detail about the construction work.( ABC Gold Coast: Dominic Cansdale )

Mr Rabbath said customers were wondering how they would get to his business once the work began.

He said they needed time to plan.

"We know that they're not going to close our business down -- that's not realistic. But we just want some information," he said.

He said the information could be the difference between surviving and thriving.

She said engagement with businesses was a priority during construction, which would be "ramping up at times of heightened activity".

The spokeswoman said more than 1,000 underground service and environmental investigations had been undertaken, along with initial site mobilisation and detailed design activity.

"This is essential to ensure the new light rail infrastructure does not interfere with services and to provide access for future maintenance."