The Pandemic’s Great Unsevering Is Here 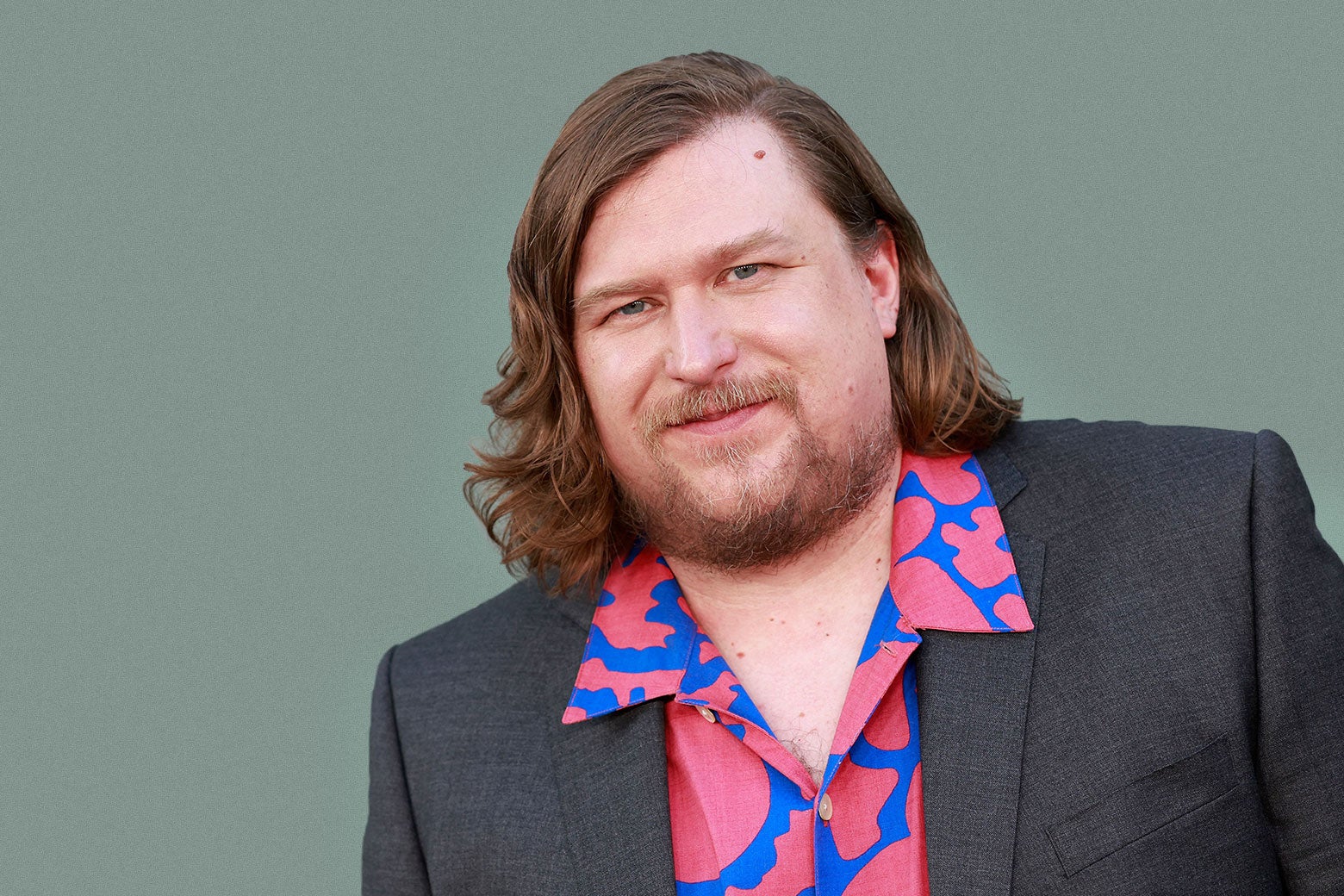 Sign up to receive the Future Tense newsletter every other Saturday .

2022 isn’t leaving much behind the curtain. WeCrashed, The Dropout, and Super Pumped all provide a fly-on-the-wall perspective on the fascinating-for-their-banality rise of WeWork, Theranos, and Uber. What these brilliantly executed TV adaptations of their source podcasts, documentaries, and books all reveal is that billionaire venture capitalists are as desperate for a good story as any home-quarantined TV binge-watcher, not to mention the various streaming services trying to catch up to Netflix.

In real time, meanwhile, pretenses are also being dropped left and right, revealing the quintessence (sorry, I also rewatched The Secret Life of Walter Mitty this week) of people and institutions. Putin is being Putin. Elon is being Elon. And I suspect the rest of us, too, are being more ourselves these days than ever before.

In this respect, the most revealing show of the current glut of compelling must-watch streaming fare is not one of the ripped-from-the-headlines shows about our bubbly unicorns, but Severance, the Apple TV+ show about a mysterious workplace that forces a very distinctive form of work/life balance upon its employees, via a neurological procedure that separates workers’ at-work (“innie”) memories and awareness from their at-home (“outie”) selves. Without giving much away, the first season, culminating in the gripping finale “The We We Are,” toys with the yearning our workplace “innies” feel to be un-severed, to drop the separation between our innies and outies.

Severance, remarkably, works as both dystopian sci-fi and as a too-close-for-comfort portrait of sterile workplaces. As such, it’s fitting that unlike so much dystopian fiction set in an indeterminate future, Severance, despite the futuristic consciousness-severing procedure, seems to be set in an indeterminate past (judging by the cars and some of the office technology). Because really, even for those of us who don’t work in Lumon Industries’ magnificently named “MacroData Refinement” department, any severance between our workplace “innies” and at-home “outies” belongs distinctly in our prepandemic pasts. And the unsevered we that we are don’t really see a way back, no matter how many perks Mr. Milchick offers us.

I am not only talking about whether we will all go back to the office and carry on like it is 2019. It’s about who we will be once back, because regardless of how many workers return to the office for however many days a week, the pandemic’s great unsevering is here to stay. Reconfigured offices might be repopulated (aided perhaps by more defiant jazz “musical dance experiences” and “coffee cozies”) again, but they will no longer be populated by severed innies—it will be our fellow outties we got to know during the pandemic times.

We’ve seen each other’s cats and dogs on Zoom, been interrupted by each other’s kids, admired each other’s home décor, and become accustomed to toggling between the workplace and home without the one severance-aiding procedure we have always had at our disposal: the daily commute. For better and worse, we are unsevered, and our workplaces, and workmates, are going to have to accommodate the we we are.

Here are stories from the recent past of Future Tense: 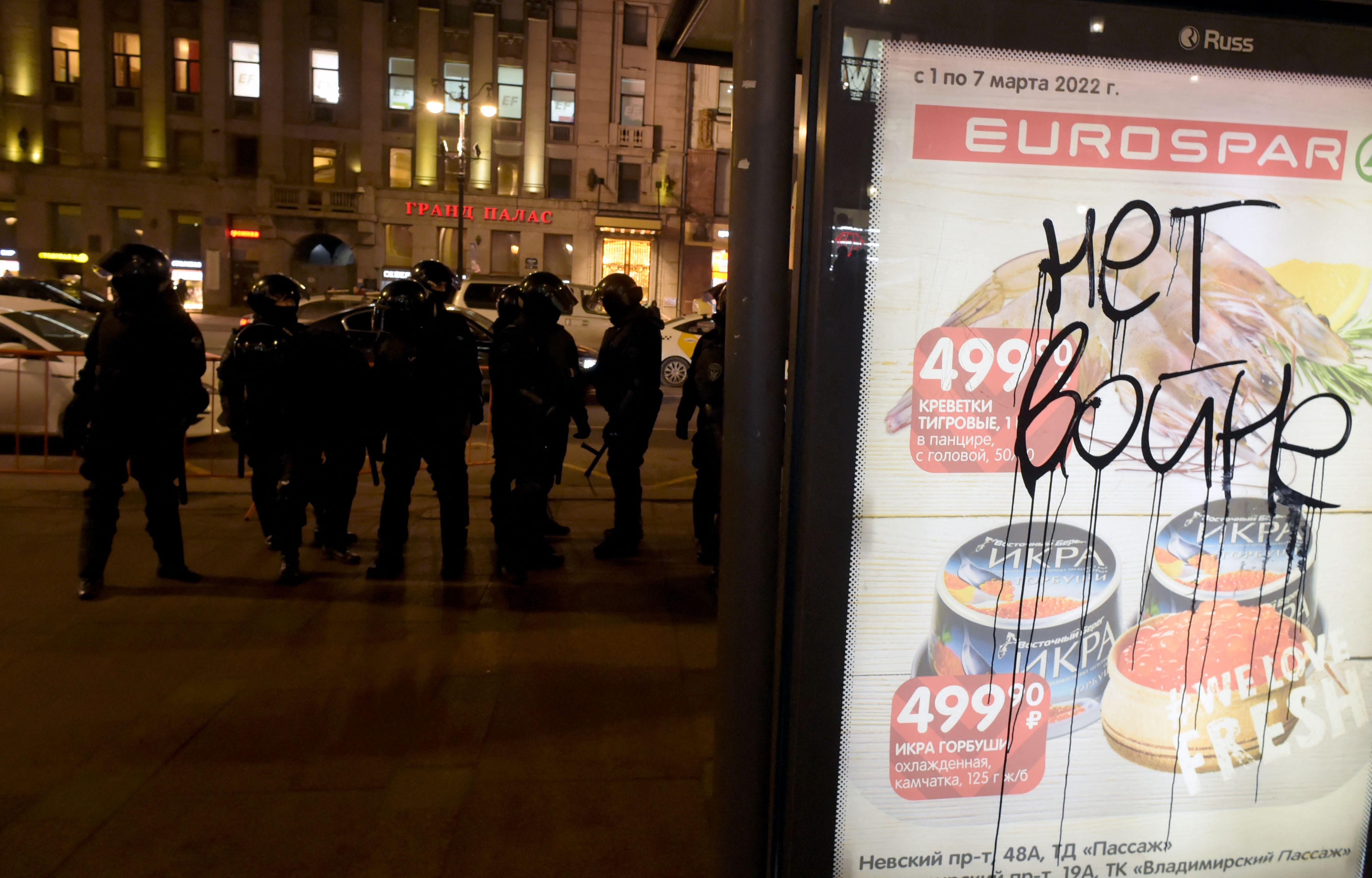 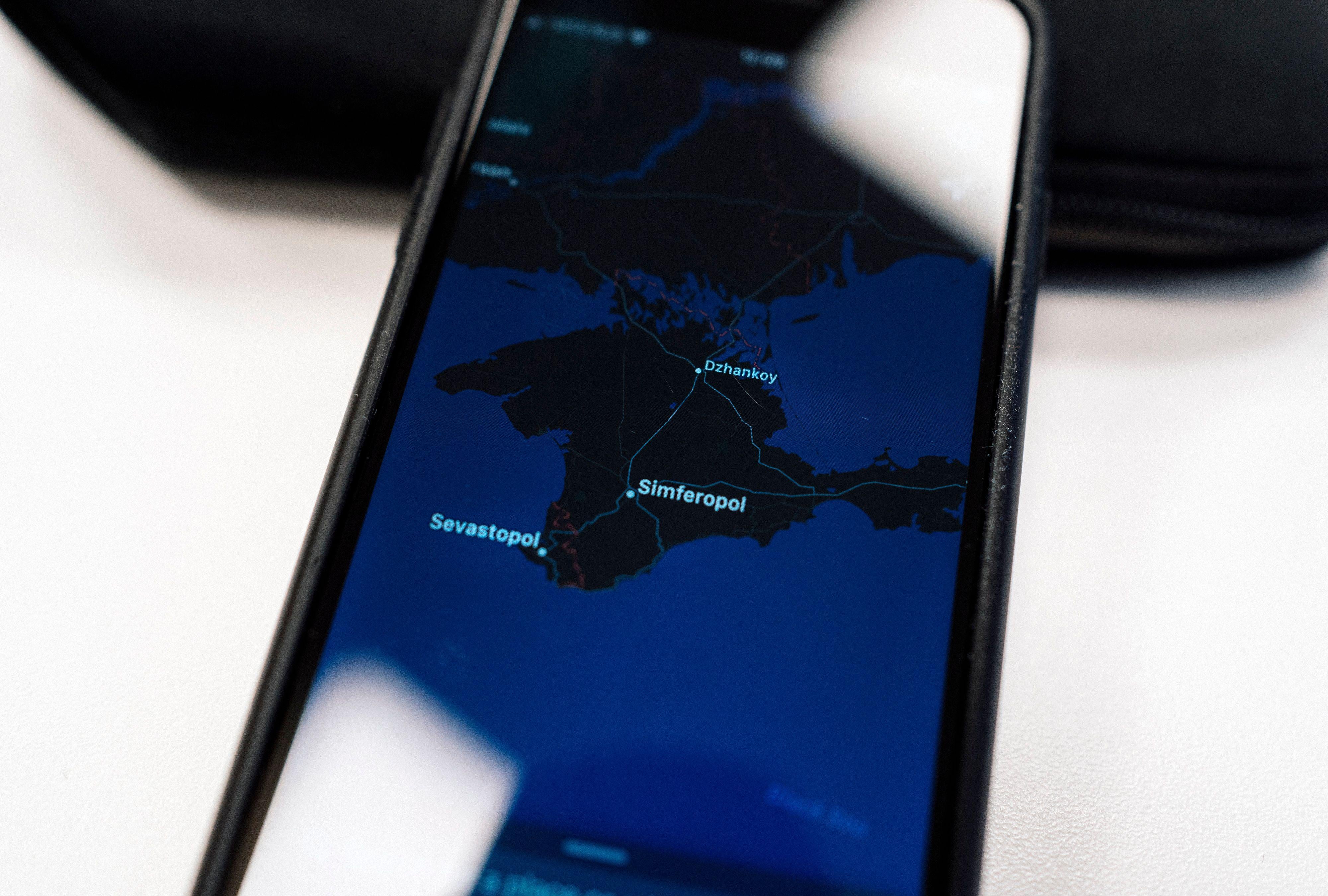 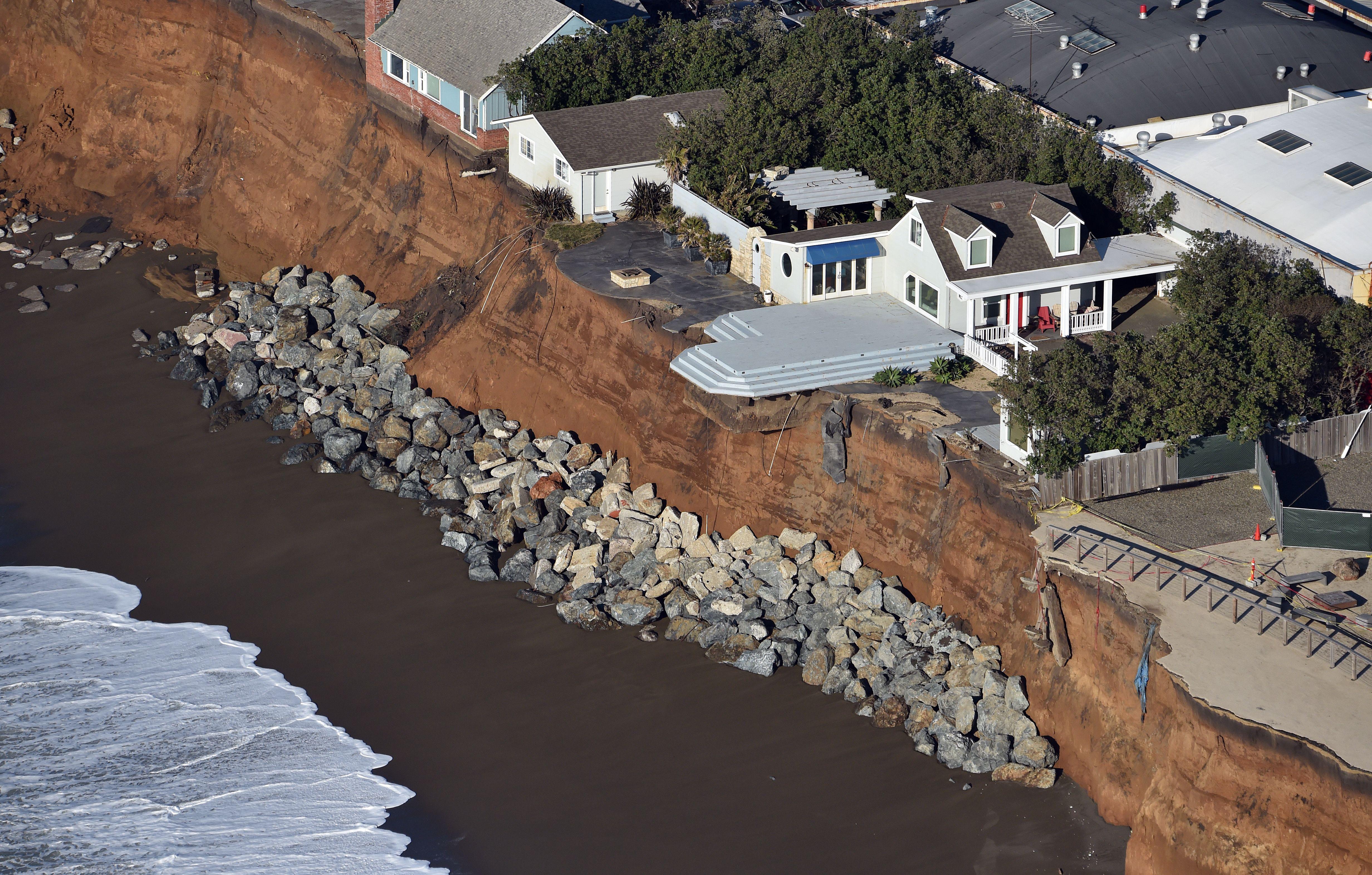 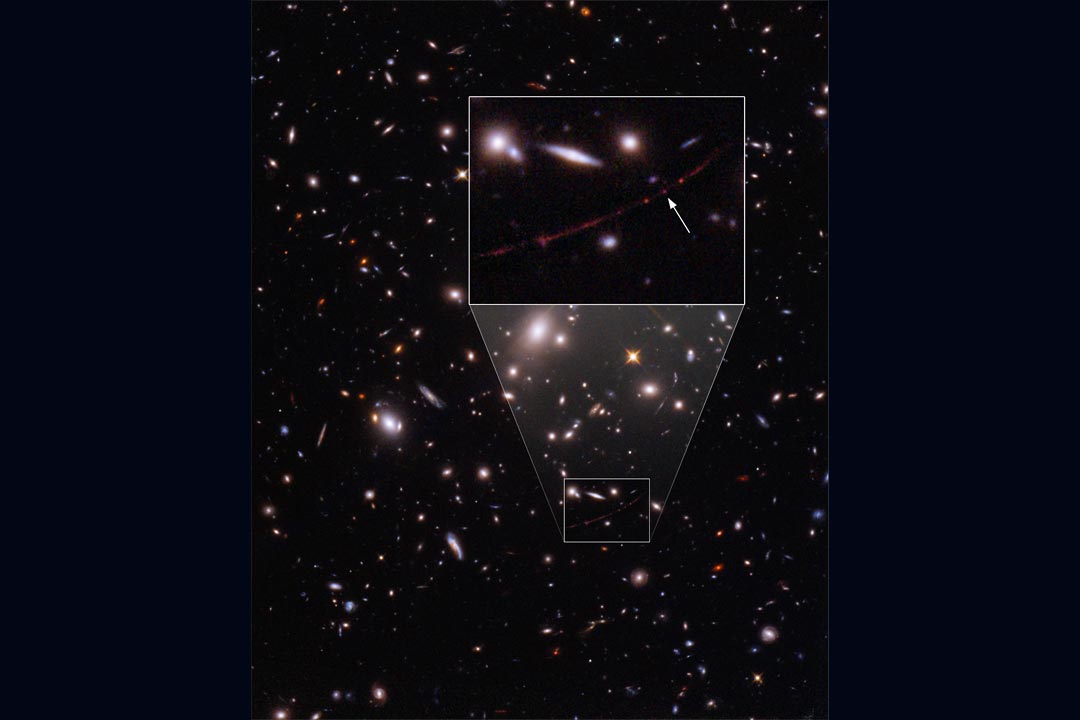 Rarely does a book come along that connects as many dots as elegantly as The Revenge of Power: How Autocrats are Reinventing Politics for the 21 st Century by Moisés Naim. Naim describes what such seemingly disparate figures as Donald Trump, Vladimir Putin, and Mexico’s Andrés Manuel López Obrador have in common. To gain, wield, and keep power, they embrace the three P’s: populism, polarization, and post-truth. Future Tensers will especially appreciate Naim’s insights on how these figures leverage technology and media to create alternative truths adopted by their bases, and his keen observations on why they feel so compelled to do so. Naim argues that the much-maligned post-Cold War, “end of history” notion that the Western democratic model was the only legitimate form of government has much staying power. That’s why autocrats like Putin, who in other eras would have happily dismissed the trappings of democracy, feel compelled to maintain the appearances of democratic legitimacy. The result is the manufacture of ever more fanciful alternative/post-truth narratives that exacerbate polarization everywhere.

On Friday’s episode of Slate’s technology podcast, Lizzie O’Leary and Slate Money co-host Felix Salmon discussed Elon Musk’s stunning bid to take over Twitter. Just last week, Lizzie interviewed Ranjan Roy, writer of the Margins newsletter, about why Musk’s purchase of 9.1 percent of Twitter stock could really be about him trolling the SEC. She also talked to Wall Street Journal tech reporter Preetika Rana about Uber’s surprising new partnership with taxis. Coming up tomorrow in celebration of Tax Day: why the Federal Trade Commission is suing Intuit over TurboTax.

If you are the secretary of transportation—the federal government’s point person for tending to our urgent transportation infrastructure needs—how much time and space do you have to think expansively about the longer-term future of transportation, of how we and our goods will cross town, and the country, in coming generations, and how that will affect how we live? Future Tense will ask Pete Buttigieg what role imagination plays in managing a federal department as sprawling and impactful as the Department of Transportation. We will also discuss with three of our accomplished Future Tense Fiction authors (Annalee Newitz, Linda Nagata, and Tochi Onyebuchi) whether they think of their fictional/speculative futures as blueprints drafted for policymakers like Buttigieg.