It ain't much, but at least it's something

Samsung wants to sell foldable phones. Engineers don't want batteries to fold with them because they'll explode. The challenge, then, with a clamshell form factor (like what the Galaxy Z Flip3 offers) is to find creative ways to place and size the fuel tank while not interfering with other intended features such as IP-rated water resistance or the camera stack. And it seems like those engineers have found a way to make sure Samsung's Galaxy Z Flip4 gets an ever-so-slightly bigger battery.

Dutch publication Galaxy Club has learned that the Flip4 will get two batteries with model codes EB-BF721ABY and EB-BF722ABY. That's not a surprise as last year's Flip3 — as well as every other Galaxy Z device to-date, including the Fold series — runs off a dual-cell implementation as well, one embedded in each "shell." However, it's also been uncovered that the bigger unit of the pair will have a rated capacity of 2,400mAh, representing an increase of 100mAh.

Meanwhile, the smaller battery on the new device, which the company calls the 'main' unit for some reason we're not certain of, reportedly retains the exact same capacity as the one on the Z Flip3 at 903mAh.

That means the Flip4's batteries will offer a rated capacity of 3,300mAh (if you'll forgive the rounding error), up against the previous model's 3,200mAh. The difference will probably hardly bring about any noticeable improvement in daily use — we had hoped for a much greater bump, especially considering the dismal screen-on time of the Z Flip3 — but if paired with improved optimization, it could maybe, just maybe, mean something.

Do note here that the company advertises the Z Flip3's typical capacity as 3,300mAh, meaning the Z Flip4's advertised capacity could actually be 3,400mAh. But the marketing department can't do much about what real-world reviews say.

LineageOS 19 is already adding support for a bunch more phones 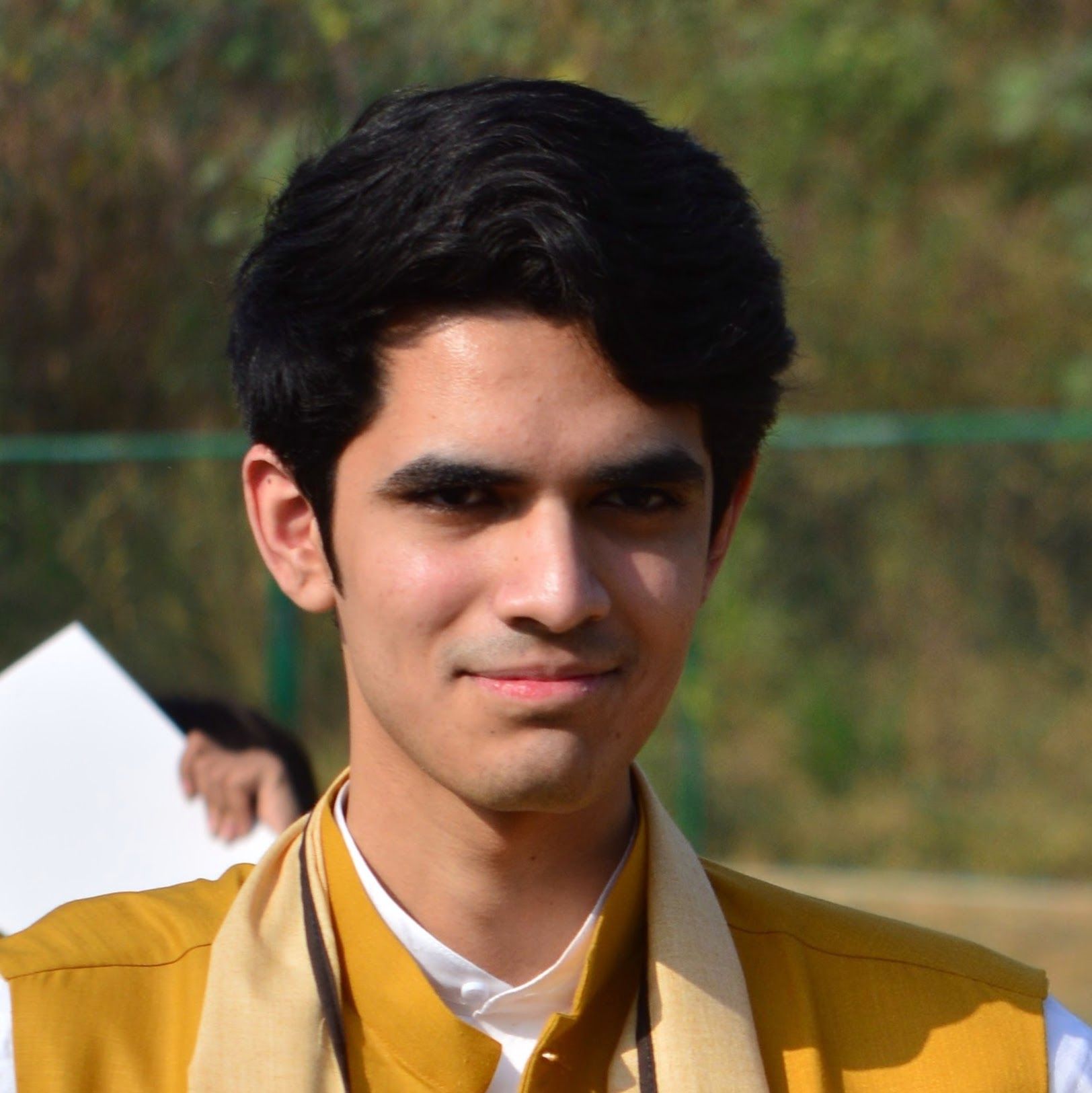