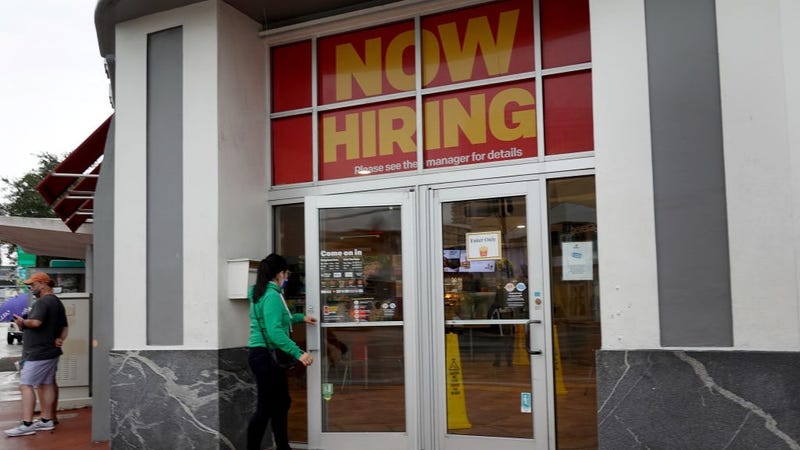 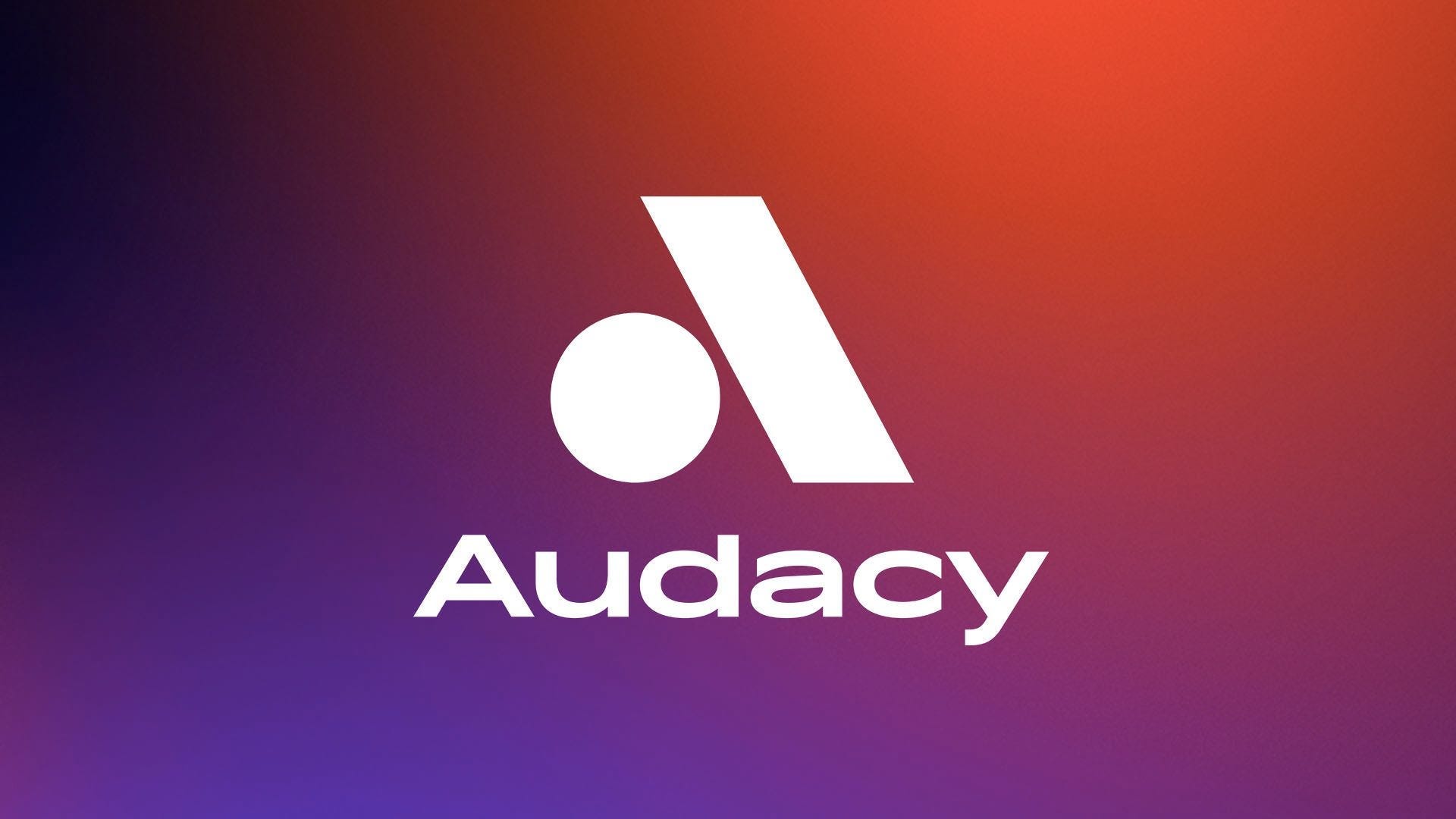 U.S. employers added 390,000 jobs in May as the unemployment rate stayed at 3.6%, the U.S. Bureau of Labor Statistics reported on Friday in their monthly Employment Situation Summary.

In comparison, the unemployment rate was slightly more than the 3.5% it was back in February of 2020 before the COVID-19 pandemic.

The field that saw the biggest gain last month was in leisure and hospitality with 84,000 new jobs, while professional and business services, and transportation and warehousing also saw notable gains.

Economic experts had originally predicted that employers would add about 328,000 jobs in May, according to CNBC. The total of new jobs in May was down from the revised total of 436,000 jobs in April.

"Despite the slight cooldown, the tight labor market is clearly sticking around and is shrugging off fears of a downturn," Zhao said. "We continue to see signs of a healthy and competitive job market, with no signs of stepping on the brakes yet."

According to CNN Business, there has been an average increase of about 850,000 jobs per month following the large amount of losses at the beginning of the pandemic in 2020. Sophia Koropeckyj, a managing director at Moody's Analytics, said that "the labor market is heading toward complete recovery from the pandemic."

"Given all the talk we’ve heard about recession and economic headwinds, it was very reassuring to see a solid jobs number," Mark Vitner, senior economist at Wells Fargo, told the Associated Press.