Why I Bought The 7% Yielding Sachem Capital Baby Bonds 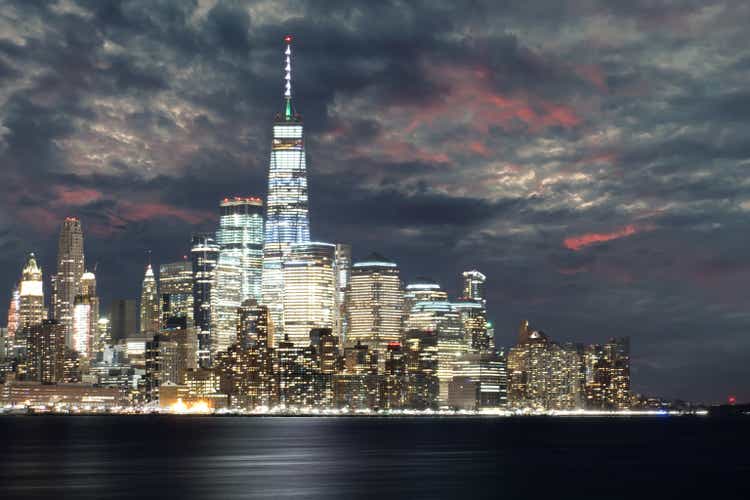 About four months ago, I wrote an article on Sachem Capital (NYSE:SACH ) wherein I discussed the REIT’s recently issued baby bonds. I did not buy those bonds, but I did pull the trigger on the subsequent offering of the (NYSE:SCCE ) baby bonds, and I will discuss my reasons for doing so in this article. 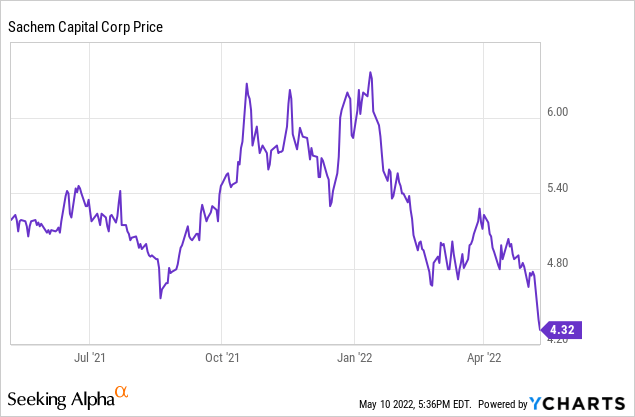 As mentioned in my previous article, I will not go into too much detail on the business model, as other authors like John Windelborn and Brad Thomas have done an excellent job in explaining the risks and opportunities related to Sachem Capital. And I stand by that, as those two gentlemen have provided a good overview of the company, so I will just purely focus on the financial results to explain my decision to buy SCCE.

In the first quarter of 2021, Sachem reported total revenue of $10.3M (which included a$1.05M unrealized loss on investment securities) while it also recorded a total operating cost of $5.95M, resulting in net income of $4.35M. 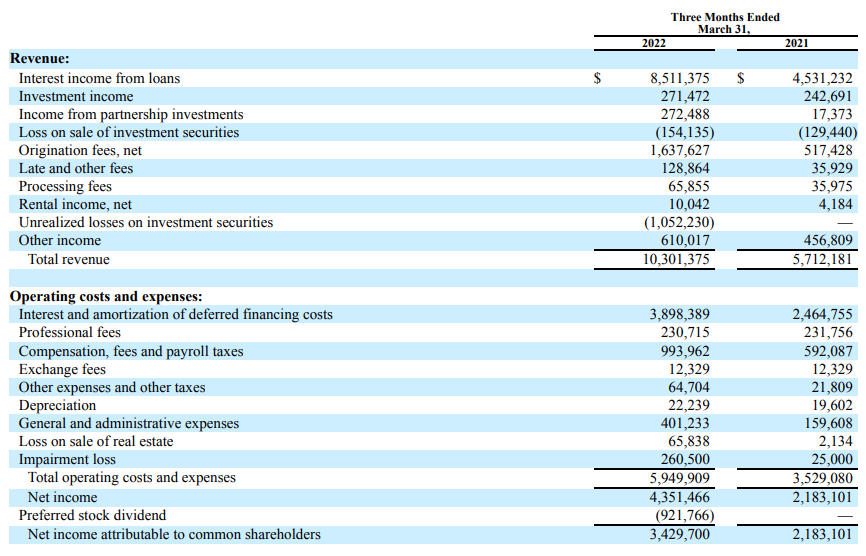 That’s a good result, especially considering the REIT recorded that $1.05M in unrealized losses while it also recorded an impairment charge of just over $0.26M compared to $0.03M Q1 2021. After making the preferred dividend payments, the net income attributable to the shareholders of Sachem Capital was $3.43M, or $0.10 per share. Keep in mind this is based on the average share count of 34.9M shares and the current share count is approximately 36.3M shares, so using the amount of shares outstanding for the EPS calculation would have a negative impact on the EPS.

All things considered, it was a very decent quarter for Sachem and adjusted for the unrealized losses and impairment charges, the underlying earnings were about 30%-35% higher. Of course, incurring some losses is just part of the game and as long as everything stays manageable, I have no problem with that.

Of importance for a baby bond investor is obviously to check how well the interest payments are covered. And that’s not an issue at all. Of the $5.95M in operating expenses, in excess of $0.3M were non-cash expenses and the interest expenses of $3.9M are very reasonable. So Sachem is doing excellent on that front and I don’t expect any issues there. Even if total revenue (adjusted for unrealized losses) falls by 50%, Sachem still can make all relevant interest payments on its debt. 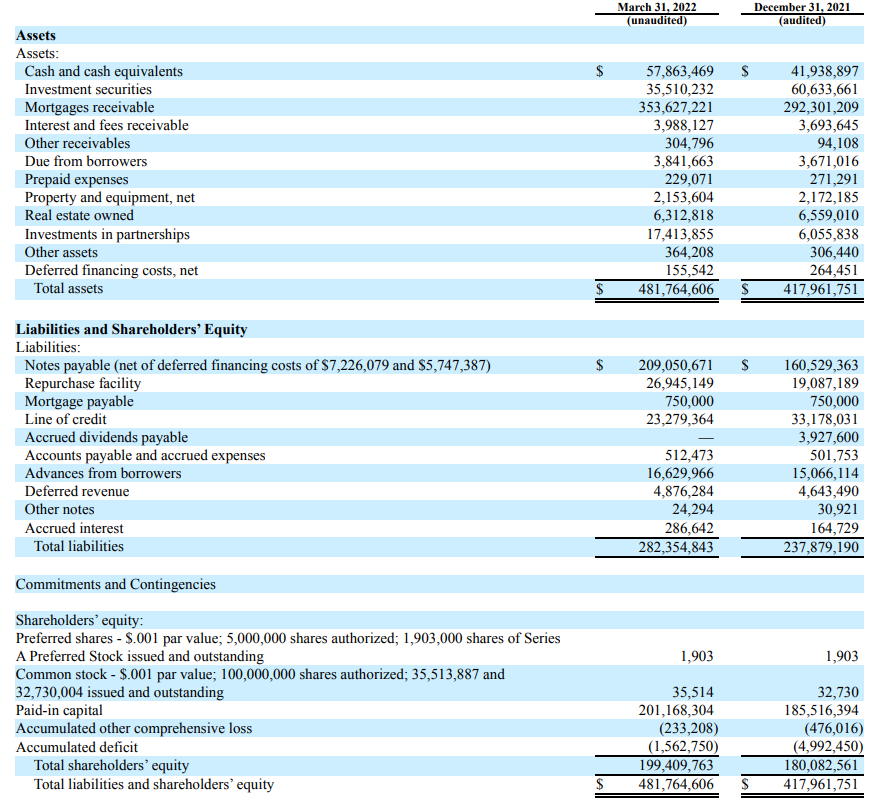 Even if the value of the investment securities drops by 10% and the value of the mortgages drops by 40%, Sachem would still be able to make all debtholders whole. Just to be clear: I don’t expect that scenario to happen at all, but I just wanted to show there’s a rather comfortable cushion in case Sachem faces some balance sheet pressure. And of course, the equity portion of the balance sheet will absorb the first losses.

Rather Than Being A shareholder, I’m Comfortable Being A Creditor

I ended up buying Sachem’s 2027 notes, trading with (SCCE) as the ticker symbol. This was a rather small issue of $50M (which is sizable for Sachem, but small in the greater scheme of things) and is paying a 6% annual interest in quarterly tranches. These securities can be called from March 9, 2024, on and have a maturity date of March 30, 2027.

Trading at just around $24 per unit, the yield to maturity is just under 7% (and it also is the yield to worst, as seeing the securities being called in 2024 would result in a yield to call of around 8.4%). There was no real reason why I preferred the SCCE issue over for instance SCCD (which matures three months earlier but has the same interest rate) as it was a matter of price.

That being said, I will keep an eye on the newly issued unsecured notes which were issued just a few days ago. Those new securities will mature on June 30, 2027 (but can be called from May 11, 2024 on) and have an interest rate of 7.125%. Should the current volatility on the markets cause those securities to come out of the gate below par, I would be interested in picking up some of that issue as well.

Would I want to be a common unitholder of Sachem Capital? Likely not. A preferred shareholder? Maybe, at the right price. But I mainly like Sachem Capital for its baby bonds trading on the main markets, as this provides a very easy way to become a creditor of the company and surpass the equity holders in the queue in case something goes wrong.

I’m not expecting something to go wrong but if I had to make a choice between a 7.8% yielding preferred share (which is obviously an equity component) or a debt security with a yield to maturity of 6.9% I’m more than happy to give up those 90bp of yield in order to jump in front of the preferred shareholders on the balance sheet.