Why so many musicians are selling the rights to their work 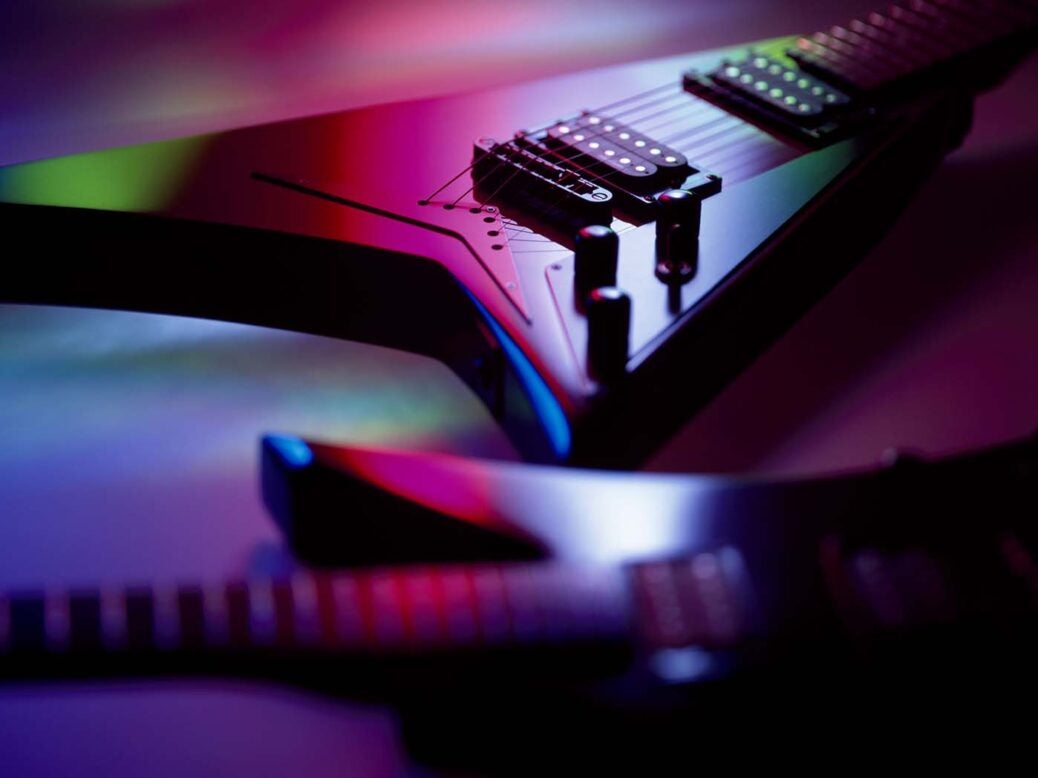 Bob Dylan, Stevie Nicks, Bruce Springsteen, David Bowie. What do these artists have in common? They are of course some of the most successful and influential musicians of the 20th century. But they (or their estates, in the case of Bowie, who died in 2016) have also all recently sold their catalogues in high-value deals. We are witnessing a boom time for songwriting acquisitions.

On 3 January it was reported that the publishing rights to Bowie’s catalogue had been sold to Warner Chappell Music (the publishing arm of Warner Music Group) in a deal worth at least $250m (around £185m). The agreement comprises 26 studio albums and more than 400 songs, including “Heroes” and “Ziggy Stardust”, and the rights to the posthumous album Toy, which was released on 26 November 2021. The deal focused on Bowie’s publishing rights (songwriting copyright) as opposed to the rights to his master recordings, which Warner acquired in September 2021. The majority of Bowie’s music is now owned not by his estate, but by one of the world’s largest entertainment conglomerates.

“The music industry has never been in a more solvent place than it is today,” said Barry Massarsky, a music industry valuation expert and partner at the accounting and advisory firm Citrin Cooperman. “Streaming has galvanised the market,” he added. People are listening to more music than ever before, increasing its value.

While live touring, typically the industry’s most lucrative business, was paused during the pandemic, copyright proved to be a more durable asset. Streaming services were once the place to go to for “cutting-edge new pop or RB”, Massarsky said, but over the past two years, music fans have also been streaming more “back catalogue” music – typically songs released before 2000. Radio stations, too, are favouring old classics on playlists. The owner of a song’s publishing rights makes money every time it is played on streaming platforms, in public including on the radio, or licensed for use in TV, film or advertising.

Investors have been taking note. The major labels – Warner, Sony and Universal – are now competing with private equity groups and specialist investment funds, such as Hipgnosis (co-founded by Merck Mercuriadis and Nile Rodgers) in London and Primary Wave in New York, to buy up the most valuable rights. Legacy artists offer the most reliable rights. “These catalogue songs have been tested through time,” Massarsky explained. “They don’t have ups and downs; they’re consistently used. And investors love consistency.”

Massarsky has been advising funds on music copyright valuation for 15 years, but the market wasn’t deemed totally legitimate until recently. “You always need that one player that takes you from acceptance to complete credibility,” he said. “And in my view that player was Bob Dylan.”

In December 2020 the New York Times reported that Dylan had sold his entire songwriting catalogue to Universal Music for more than $300m, what was then likely the biggest ever acquisition of the music publishing rights of a single songwriter. Then, a year later, Bruce Springsteen sold his entire music rights – as a recording artist and songwriter – to Sony for a reported $550m.

The reported £185m figure for the sale of Bowie’s catalogue seems comparatively small, but every valuation begins “with a blank slate”, Massarsky said. Economists will analyse the revenue sources of a song over the course of the previous few years. They will assess performance royalties (money earned when a song is played publicly, such as over the radio or in a restaurant), mechanical royalties (when a song is reproduced, on CD, vinyl or for streaming services) and synchronisation royalties (when a song is licensed for use in TV, film, advertising and, increasingly, on TikTok). They will then monitor growth rates to forecast the song’s future revenue.

“I’m not saying that Bowie is more important than Springsteen,” Massarsky said. “But does Springsteen have better earnings in key, high-growth areas of streaming than Bowie? Maybe that’s true. It’s not about cultural importance; it’s about the revenue curve.” The finer details of such a deal – exactly which rights are included, and the specific requirements – also affect the selling price.

Whether such a deal is “good value” or not depends on when you ask. Right now, with the market for copyright remaining steady despite fluctuations in the stock market, the answer is probably “yes”. Investors will be “happy as long as nothing crazy happens to the revenue streams that were unforeseen”, Massarsky said.

And for a “legacy” artist, selling rights can be sensible estate-planning. It saves them from leaving their music – complicated assets that require careful management – to heirs. Selling may mean choosing to forgo future royalty payments, but it provides them with an immediate injection of cash instead. President Joe Biden’s pledge to increase the amount of capital gains tax on rights transactions above $1m has also resulted in a flurry of sales in the US since his election in November 2020.

Does an artist win or lose in such a sale? “The nice thing is that the artist is always immortalised in the work,” said Aaron Casey, a music rights and royalties consultant and the head of music business at the British and Irish Modern Music Institute, Dublin. “You can sell certain rights of the assets to someone else, but you’re always going to be known as the writer.” And selling some rights does not forbid an artist from performing their own songs in public, or from releasing new songs for which they do own the copyright. This is particularly important for younger artists, as it’s not only “legacy” acts who are selling their rights. Younger musicians and songwriters including Calvin Harris, Jack Antonoff and Mark Ronson have also recently sold parts of their catalogues.

“But there’s always the worry that the legacy of the artist – what they stood for, their moral grounds – will be lost,” said Casey, who gave the hypothetical example of a rights holder licensing an artist’s song for dental floss or dog food adverts, “just for the sake of making money”. Worse, a song could become associated with a political campaign that the writer would never have aligned themselves with.

But many deals will have terms written into them to avoid such events; there are far more clauses and details than will ever be made public. Besides, Massarsky explained, the buyer “will often consult with the estate before they embark on a campaign. You certainly don’t want to own an esteemed catalogue and then sell it to an unwise user and diminish the value of the whole deal. It doesn’t seem financially aware.”

Critics of the trend fear its focus on established musicians will reduce investment in new artists. Massarsky believes the new artist market is “vibrant in its own right”, and doesn’t yet see an end point to the flurry of rights sales. “There’s a lot of money floating around. It will last as long as the revenue projections justify it.”

The acquisition of musicians’ rights is a popular move right now, but there is nothing new about treating music as capital: in 1985 Michael Jackson outbid Paul McCartney to buy the publishing rights to the majority of the Beatles’s catalogue. The very structure of the modern music industry, over which major corporations have had a hold since its inception in the early 20th century, relies on the market trading of artists’ intellectual property. Music may seem intangible – the emotional pull of a certain lyric or harmonic sequence incomparable – but the music business remains a business.

Sign up for The New Statesman’s newsletters Tick the boxes of the newsletters you would like to receive.

Quick and essential guide to domestic and global politics from the New Statesman's politics team.

The New Statesman’s global affairs newsletter, every Monday and Friday.

The best of the New Statesman, delivered to your inbox every weekday morning.

The New Statesman’s weekly environment email on the politics, business and culture of the climate and nature crises - in your inbox every Thursday.

This Week in Business

A handy, three-minute glance at the week ahead in companies, markets, regulation and investment, landing in your inbox every Monday morning.

Our weekly culture newsletter – from books and art to pop culture and memes – sent every Friday.

A weekly round-up of some of the best articles featured in the most recent issue of the New Statesman, sent each Saturday.

A weekly dig into the New Statesman’s archive of over 100 years of stellar and influential journalism, sent each Wednesday.